Neumünster's beer scene lay idle for almost 30 years before the Wittorfer brewery provided a breath of fresh air and new ideas. The last brewery was founded in 1986, since then there has not been a young brewery that has kept its long-established colleagues in check with modern beer and innovative recipes. That changed in 2017: the Wittorfer team started looking for a suitable location for their brewery.

It was to take almost a year before the right locations were chosen and the brewery and beer garden were set up. The home of the Wittorfer brewery was found in the hallowed halls of an old cloth factory in Neumünster's Wittorf district. This location not only provided the name of the brewery, but also a venerable old brick building and enough space for all the ideas and plans of Torsten Behrend and Henning Freese. In 2018 the time had come and the brewing could begin. In addition to hip, fresh beers and craft beers that keep the world in suspense, the brewery also cares about old, tradition-conscious beer styles. But the brewers don't just want to revive any old camels, but the beers that have been drunk by the people of Neumünster for centuries. Until the 1920s, the Hinselmann brewery was responsible for the physical well-being of the citizens and workers of Neumünster. The Wittorfer brewers would like to build on the work of this brewery and establish new traditions for their town. For this purpose, old beer styles and traditional recipes are being revived and are experiencing a renaissance with a new coat of paint. The range of the Wittorfer brewery is a motley mixture of tried and tested, brand new, trendy and rediscovered beer.

A place for the brewers of tomorrow

In addition to brewing, the brewery team has built another mainstay that enables them to live out their passion for good beer. Once a month, the Wittorfer brewery opens its doors and gives interested parties the opportunity to try themselves as master brewers at the hobby brewing academy. Interested parties can learn from the experts personally what is important in brewing and see where the good Wittdorfer beer is made during a tour of the brewery. The professional reveals interesting facts about recipes, ingredients, equipment and tips and tricks for the perfect beer. In a six-hour course, participants are guided step-by-step through the brewing process and brew delicious beer with their own two hands. As a reward for the hard work, there is not only a small beer tasting in between and a hearty snack to strengthen yourself, but also a fermentation bucket with your own beer, which can be filled at home after fermentation.

The Wittdorf brewery is passionate about beer, you can see and taste it! 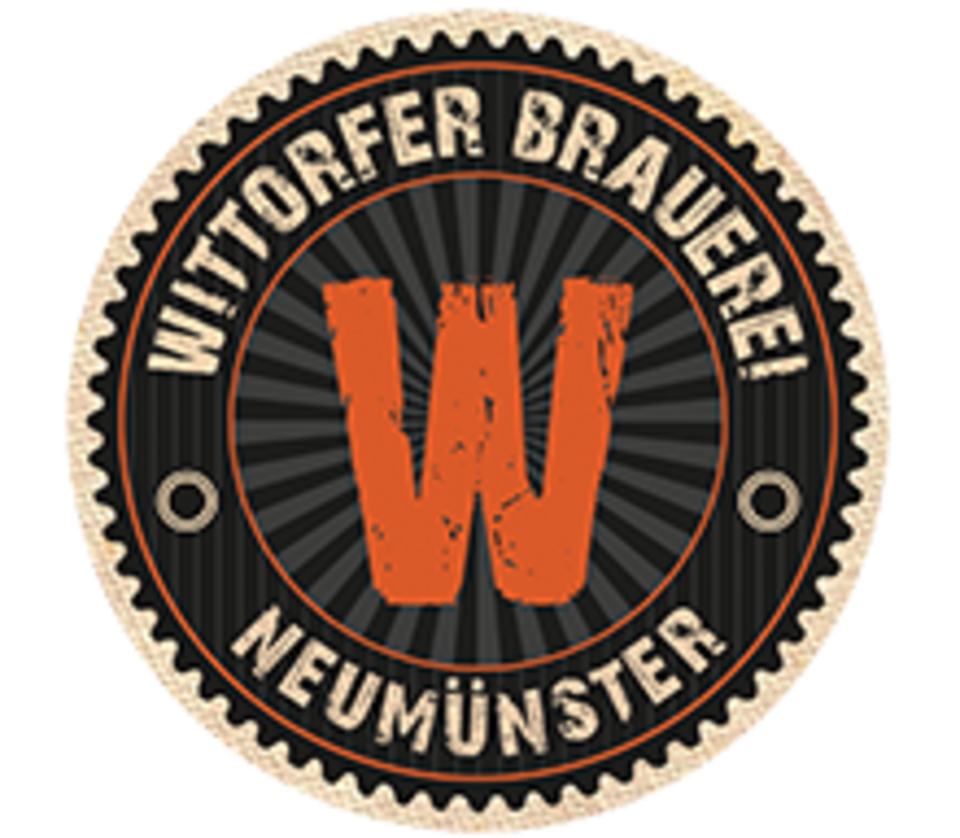