Wychwood Brewery is a record hunter. Not only were they named the UK's Best Brewery in 2017, they brewed the world's best IPA the following year. And there's more amazing things to know about the Witney Brewery.

With advertising slogans such as “What's the matter Lagerboy, afraid you might taste something?” Or “Afraid of the dark, Lagerboy?” Wychwood alludes to typical British beer consumers. For centuries people in England have preferred to drink calm, tasteless beers such as lager or ale. With their flavor-intensive, complex beers, the Wychwood brewers want to challenge the common beer drinker, the lager boy, and catapult them out of their comfort zone. A certain provocation is definitely included in the name Lagerboy. Nobody would have thought that someone would feel so attacked that they would immediately complain. But that's exactly what happened. One of the camp boys really resented Wychwood's joke and sued the brewery. However, he was unsuccessful. In 2010, Wychwood's intrepid PR department took it one step further. Ex-Prime Minister David Cameron met former US President Brack Obama at the G-20 summit in Toronto. Favorite beers were exchanged and, on the recommendation to drink the hobgoblin that had just been given to him at room temperature, Obama replied that he preferred to drink it well chilled. Wychwood then countered with printed shirts that had an extremely cheeky slogan in store: “What's the matter Obama, afraid you might taste something?” - It is not known whether President Obama also tried his lawyers.

Big mouth, a lot behind it

In addition to provocative slogans, Wychwood also produces excellent beer. In Great Britain Wychwood is one of the leading beer producers and the rest of the beer world is also enthusiastic about the unconventional taste bombs from Witney. Beers like her Ginger Beard or Imperial Red are bursting with taste. With legendary characters on the labels and a lot of reference to the mystical fairytale world of Great Britain, Wychwood is building a whole legend around their beer. And the beers keep what they promise. Strong, full-bodied and complex, they are true specialties and have truly earned awards such as “Best Brewery in Great Britain” and “World's Best IPA”.

And no matter whether you drink your goblin at room temperature or well chilled in Obama style, you will like it either way. Cheers! 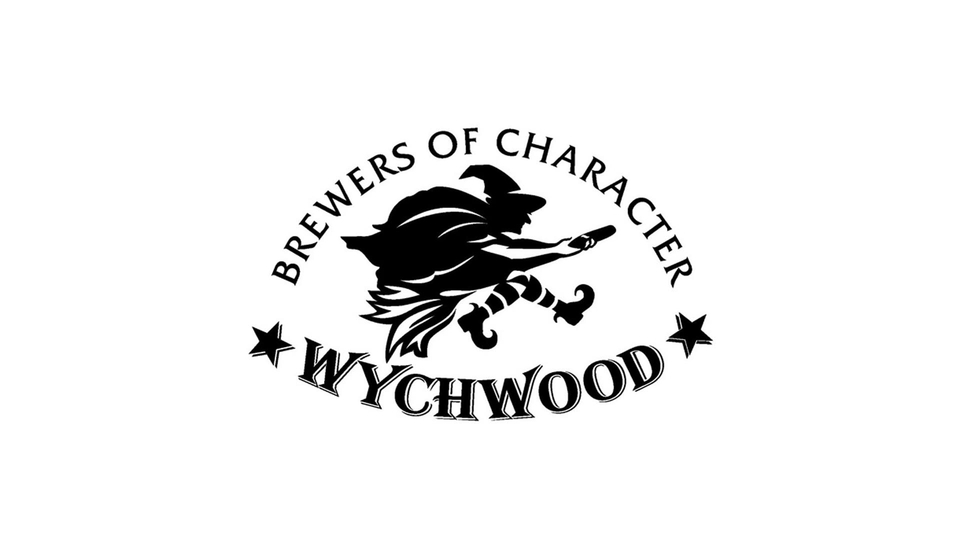