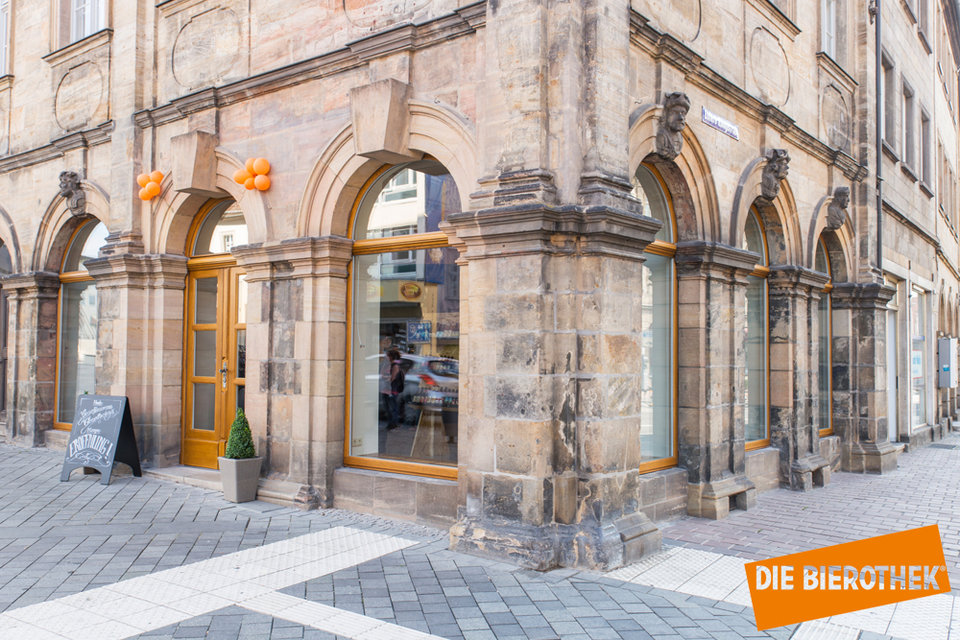 Welcome to the Bierothek® Bamberg!

In the middle of the historic center of the beer city Bamberg , one thing should not be missing - a specialist shop for special beers from Franconia, Germany and the world. But if you think you can only find traditional wheat , hoppy ales and Belgian seasonal beers , you are wrong. Exotic brewing styles, such as the Gurken Gose and Pumpkin Ale, are only a minimal part of the Bierothek®'s range of more than 350 types of beer . Whether craft beer connoisseur or Hopfennovize, the world of traditionally brewed beer has steadily new. At both themed tastings and beer seminars, you can find out everything about the respective beer and which food you can best combine it with. So just stop by at Untere Königsstraße 1 . The Bierothek® Bamberg is looking forward to your visit!

If you have any questions about the Bierothek® beer seminar in our craft beer store in Bamberg or about our range of international craft beers, unusual beer specialties and special beers, please do not hesitate to contact us - we will be happy to help! 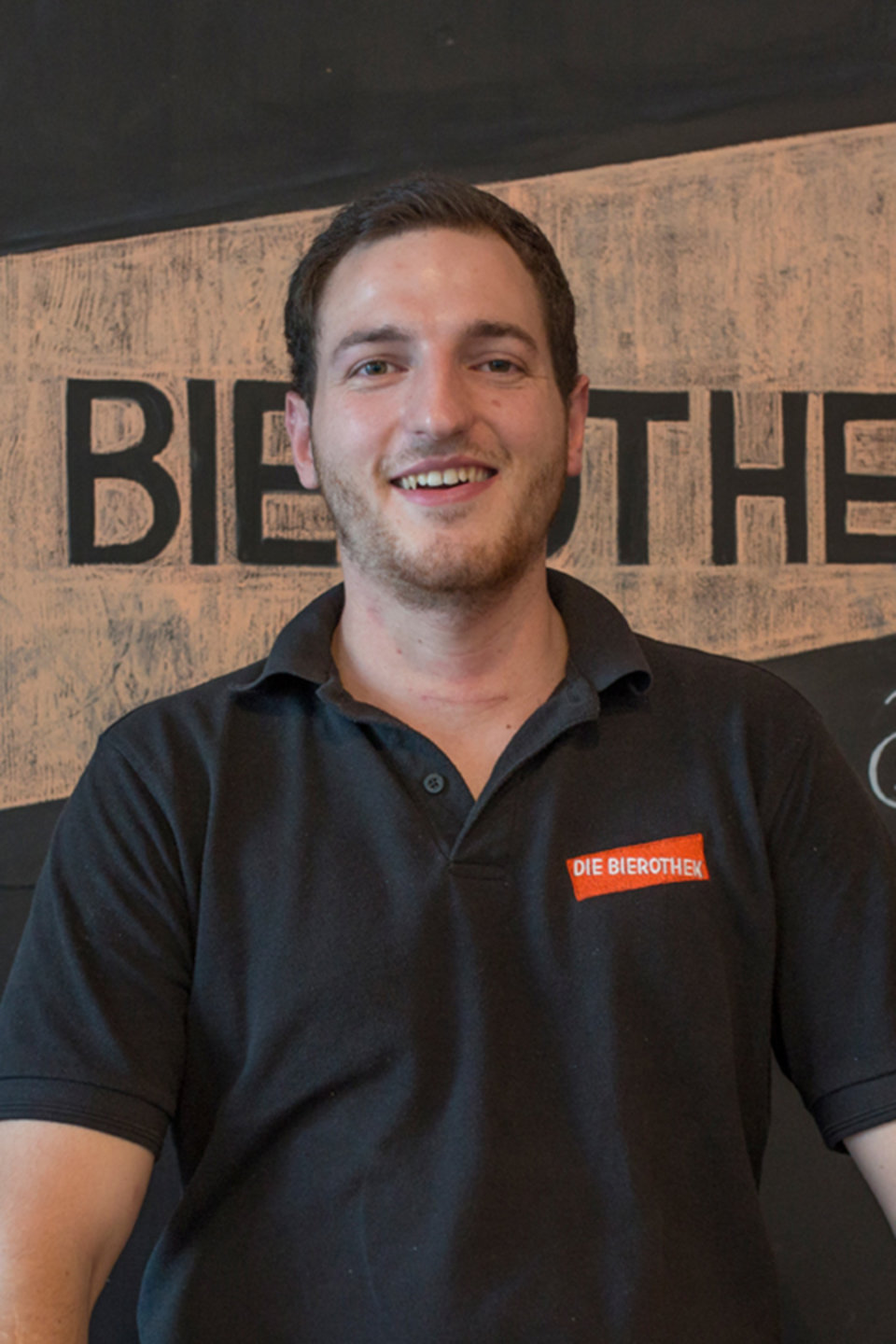 Bierothek® Magazin: Which beer is your favorite beer?
David: "Difficult question, because it always depends on the situation. For example, there is nothing nicer than sitting in Bamberg on the specialty cellar and enjoying a special smoked beer from a silk jug. In addition to a great beer, you can also enjoy the view Enjoy world cultural heritage Bamberg. On the other hand, there are also many unique moments when you combine food and beer. For example, a home-baked chocolate cake goes perfectly with a strong Imperial Stout, a spicy Thai curry is perfectly complemented by a fruity-tart IPA. "
Bierothek® Magazin: Which is the most extraordinary beer in the Bierothek® Bamberg?
David: "An Imperial Sour / Sweet Stout (David Vader Imperial Stout) made with marshmallows, tonka bean and peat malt."
Bierothek® Magazin: Which beer do you recommend to craft beer newbies?
David: "A Brewdog punk IPA imported from Scotland."
Bierothek® Magazin: What was your first beer?
David: "I remember exactly. That was a cellar beer in a beer cellar in my home town of Schlüsselfeld."
Bierothek® Magazin: How and when did you come across the topic of "beer"?
David: "Mainly through my father, who is a winemaker. I have also always had a love for beer and I got into the brewing trade through hobby brewing (at the age of 17) in the IKEA kitchen. I have now completed my training as a beer sommelier . "
Bierothek® Magazin: What does it mean to you to be a store manager in the Bierothek®?
David: "With the Bierothek® we have created an ingenious contact point for beer as a cultural asset in the beer city of Bamberg. Diversity and competent advice - that's what the Bierothek® stands for - I am proud to be able to live this again every day." 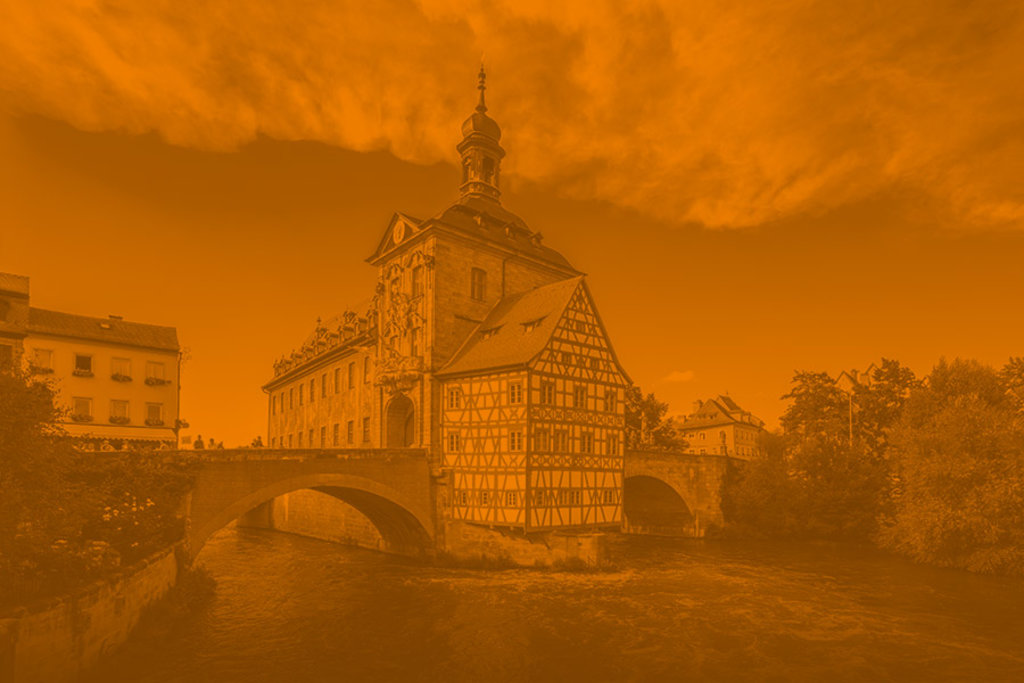