The English expression "bad seed" stands for the proverbial bad seed in German: A good-for-nothing who doesn't seem to have any good fiber in his body and only does things for his own benefit. If the expression is to be believed, a single bad apple can spoil a whole basket, or a single rascal can infect a whole group of righteous people with his practical jokes. The brewery of the same name, Bad Seed Brewing from Denmark, also has some nonsense in its head, but these are more of a beery nature and only do harm if you indulge in one too many of them.

From Braunomadentum to your own brewery

Bad Seed Brewing comes from Storvorde, Denmark, southeast of Aalborg. When Frederik Hector Schmidt decided to found his own label, he did not yet have the financial means to buy his own brewing system. Without his own production facility, he was dependent on the hospitality of larger, already established breweries and brewed as a so-called cuckoo brewer in the hallowed halls of others. For three years, the passionate beer lover roamed the country and not only gained a lot of brewing experience but also an illustrious circle of new brewer friends. The tradition of cuckoo or itinerant brewing is deeply rooted in the craft beer culture and has enabled many a microbrewery to get started. Craft beer brewing is a community affair and we help each other where we can. Many successful breweries attach great importance to supporting young brewers and often even have programs and projects to promote young brewers and young talents. In any case, Frederik could fall back on a network of brewers. After three years of wandering, he was able to take over the old Landkær Bryggeri in October 2018: it closed its doors after 100 years of brewing and offered Bad Seed Brewing everything that was needed for brewing.

From the very beginning of Bad Seed Brewing, the team has pursued a simple goal: They want to brew beers that are tasty, bold and easy to drink. Good beer flows through their veins and they want to infect others with their enthusiasm and passion. The brewery now has a stable core range of more than 20 beers, which are sold in colorful cans. Most examples come in a bright basic color with a centrally placed print, some are also covered by a pattern. Behind the cheerful design are handcrafted beer specialties that are made with the best ideas and the best raw materials.

Find a handpicked selection of our favorite beers from Bad Seed Brewing here! 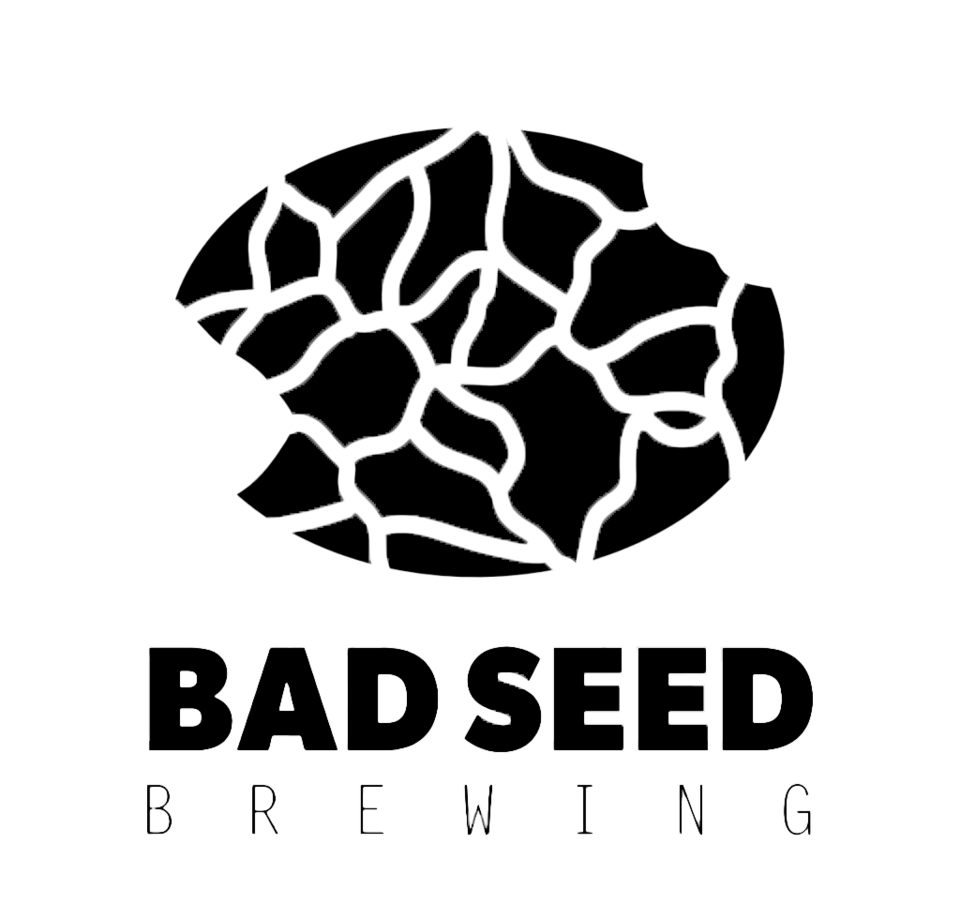