The Bavarian city of Bayreuth has a lot to offer: every year the world-famous Bayreuth Festival takes place in the Festspielhaus, the Hermitage attracts tourists from near and far and the Old Castle invites you to stroll. In addition to these undoubtedly attractive attractions, there is something that inspires us as beer fans even more. Beer.

A Bayreuth man with a vision

One of our favorite breweries from Bayreuth is the Bayreuther Bierbrauerei AG. The traditional brewery goes back to a courageous decision by Hugo Bayerlein, who was 24 at the time. After the young brewer had left his home country for some time to expand his knowledge, he returned with fresh ideas and a plan in his luggage. He bought some land on a hill and applied for the construction of a brewery with an adjoining malt house and house. At that time, brewing was even more widespread than it is today and building a brewery was rather unusual given the brewing bakers and landlords. But that didn't stop Hugo from pursuing his ambitious plans. After completing the construction, the brewer began his craft and soon made a name for himself in the region with his excellent beer. Even the later sale and conversion into a stock corporation could not interrupt the streak of luck. The Bayreuthers bought shares in their city brewery with great enthusiasm and made it possible to expand it extensively. In 1965 the Maisel family secured a large part of the shares and a cooperation was established between Bayreuth Bierbrauerei AG and the Maisel brewery. The close proximity between the two breweries made joint projects child's play and also enabled two breweries to benefit from modernizations and expansions. This is still true today, because both breweries are independent, but work closely together.

What is important to the team from the Bayreuth brewery and Maisel, besides a good cooperation, is their Franconian home. Bavaria and Franconia are characterized by a rich culture of enjoyment and beer is a large part of this culinary cultural treasure. The Bayreuther Bierbrauerei AG is proud of its traditional roots and contributes to the spread of Franconian joie de vivre with passion and excellent beer. The raw materials for Bayreuther Hell and Hefeweissbier are handpicked and come from the region. The brewers are in close contact with farmers and suppliers, transparency from the raw material to the end product is very important to the Bayreuthers. To this day, the Bayreuth beer brewery is a matter close to the heart of the Bayreuth citizens, who have a stake in the brewery through their stocks and the good beer.

If you are not a fan of the stock business, you can simply get your piece of the Bayreuth Bierbrauerei AG in the form of one or two bottles of beer. 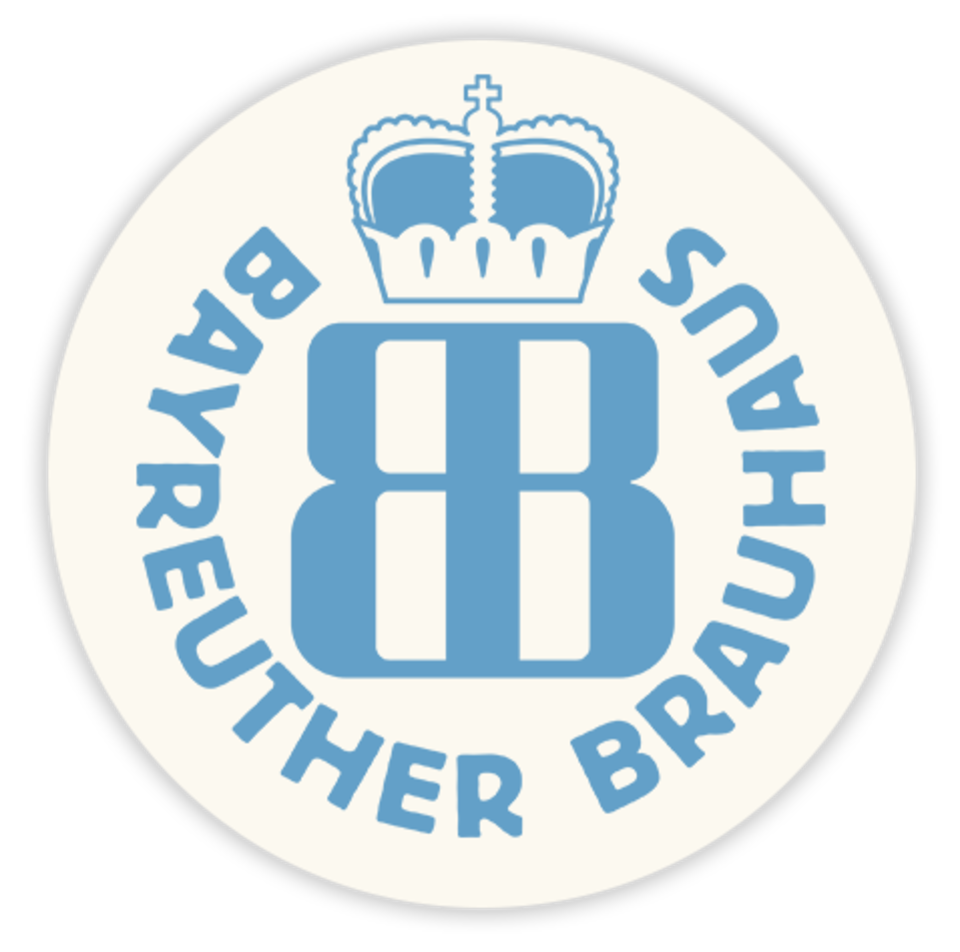