The small town of Codogno can be found in the picturesque Lombardy south of Piacenza. Although the area and the country are better known for their excellent wine, the people we would like to introduce to you in the following are not winemakers but brewers. Codogno is the home of the BrewFist brewery, which is no longer only known in Italy.

Courageously to the goal

The minds behind the northern Italian company are sales manager Andrea and brewer Pietro, a friendly team of two friends with a mission and a lot of stamina. When the two decided to open their own brewery, they first had to climb Mount Everest of paperwork and visits to the authorities. Quite a few have already failed on this summit, but Andrea and Pietro gritted their teeth and fought their way through. They were rewarded with a free ticket to their brewery and the brewing could begin. In 2010 the two brewed the first batch of beer and presented the first four creations to the world: 24K, Jale, Fear and Burocracy took the craft beer world by storm and quickly made a name for the Italian brewers in the scene. More beers followed and the demand continued to grow. Pietro and Andrea soon had to expand the original structure of their brewery and equip it with larger machines, and the team also grew.

The range that is responsible for the popularity of BrewFist consists of a range of the finest craft beers. Initially, the brewers only experimented with ingredients and classic beer styles, but over the years they expanded their repertoire with some interesting endeavors. In 2014 they made the decision to produce barrel-aged beers. To make a really good barrel of aged beer, however, you have to be patient. The barrels were bought, the beer brewed and bottled and then it was time to wait. In the meantime, some of the beers have matured and you can see for yourself that some things are absolutely worth the long wait. BrewFist has an ambitious plan: The brewery and its range should keep growing and more and more people should be supplied with their delicious beer. The brewers do not forget their three standards. BrewFist's creations are unique beers with a drinkable character and outstanding quality.

In the Brewpub Terminal 1 you can convince yourself of the passion of the brewers live on site and taste the fine beers. If you haven't planned a trip to Italy at the moment, you can get to know the exciting range of the BrewFist brewery here with us! 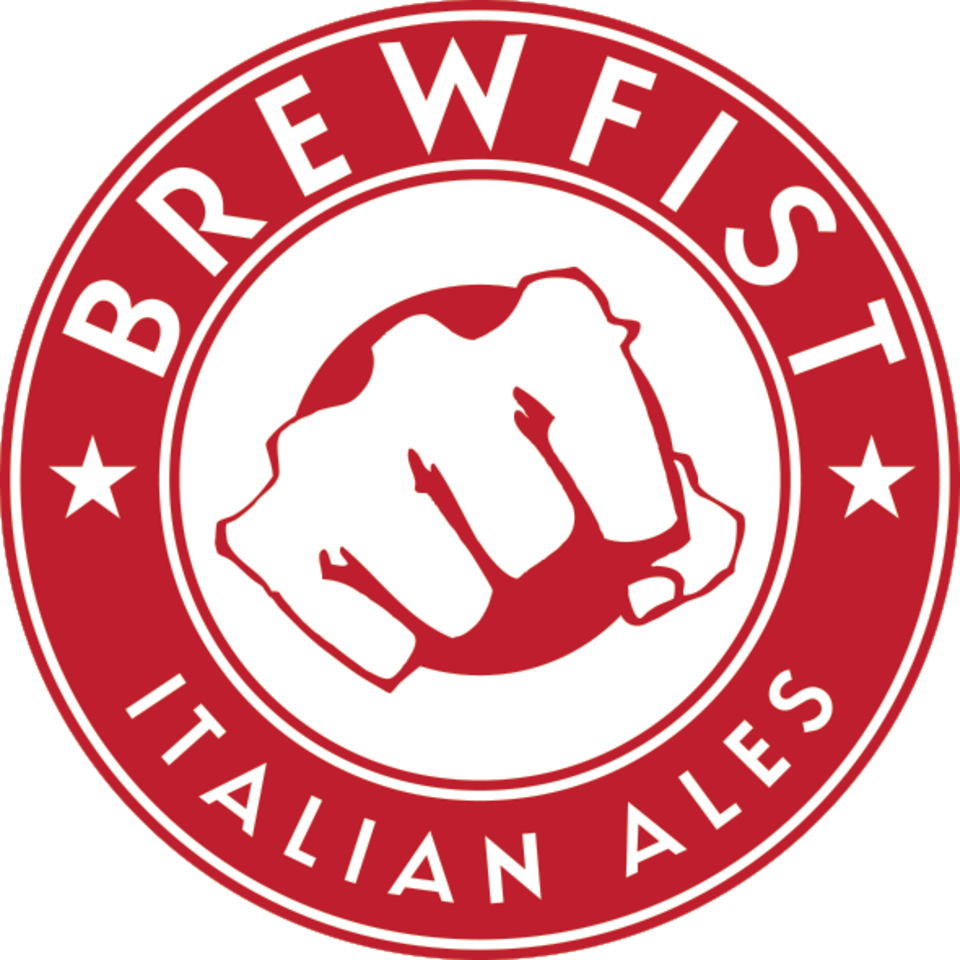