The far north is not exactly associated with excellent beer. Rather, the beer connoisseur will think of large industrial breweries that have sold all handicrafts in the north through efficiency and huge volumes. The metropolis of Hamburg is like a desert when it comes to artisanal, good beer. But little by little, small breweries are springing up that are ready to declare war on the industrial giants with excellent (craft) beers. One of these is Simon Siemsglüß with his Buddelship brewery.

At home in the world

Simon Siemsglüß is a Hamburg boy as you can see in the book: tall, bearded and deeply relaxed. Nevertheless, the Fischkopp was drawn out into the wide world to learn the craft of brewing. In Canada, England, Germany and China, Simon learned brewing from international experts and was able to return to his homeland in 2014 with the best training to try his luck with his own brewery. His expertise and experience in breweries everywhere benefited him in his project and Simon started his project at full speed. The Buddelship Brewery is at home in the hallowed halls of a former fish factory - local patriotism as it stands in the book and that of someone who first set out to find happiness and then came back and shared his happiness with his hometown.

The Buddelship brewery appears like an oasis in the desert in the large brewery landscape of Hamburg. Artisanal beer for Hamburg - that is Simon's mission. The brewer put all his resources - and all his money - into the brewery project and was rewarded with success. With a lot of passion, a willingness to experiment and specialist knowledge, the man from Hamburg sets an example against the mainstream and has already received numerous awards for this. Much more important, however, is that the result is incredibly good beer, which we like to have in the Bierothek® range. With beers like the Great Escape or the Steelyard , the brewer lives out his experimental, international side and shows the wealth of experience that his time in Canada, England and China has brought him. From his Hamburg youth and the great attachment to the Hanseatic city speak beers such as the coal trimmer or Mitsch Agger Pilsener , which run under the label home port. And even if Fettes Brot sings “Büst nich unt'n Nordern is dat hard to understand”, we understand Simon's philosophy quite well. Beer is a language that everyone understands.

Then a bottle of beer! 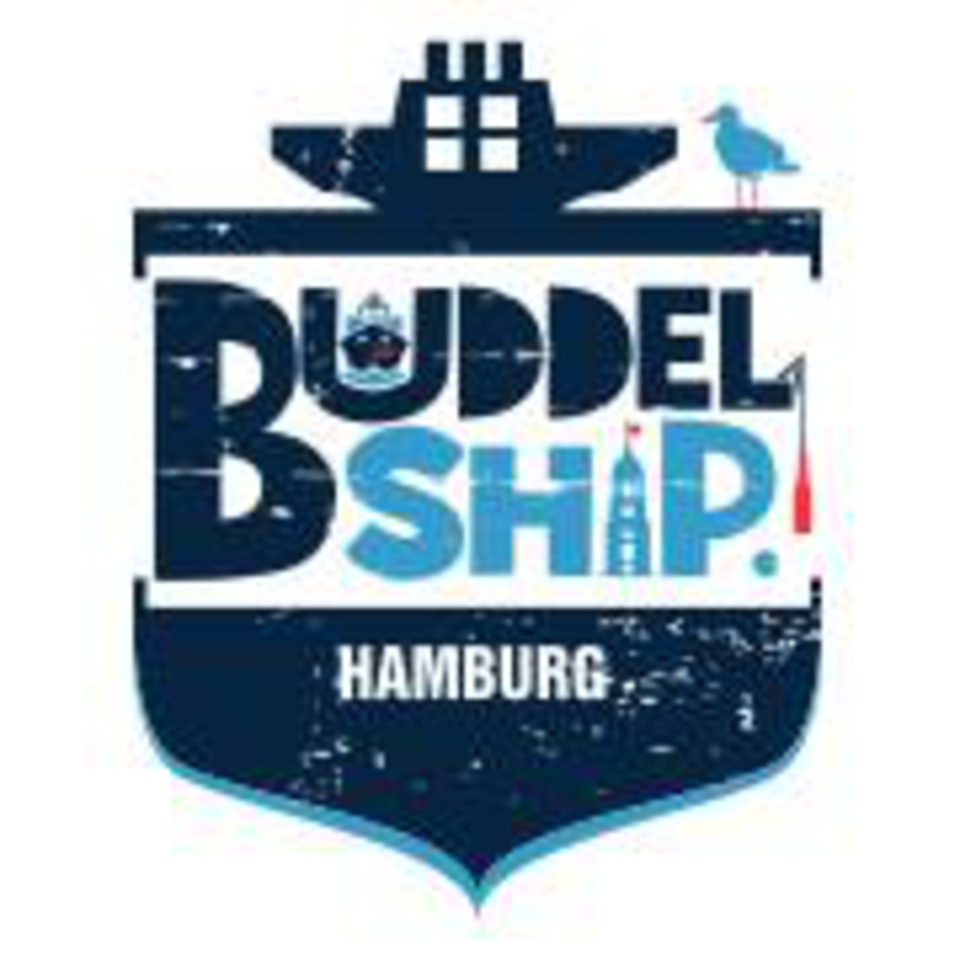