Chimay is one of the beers that can be called Trappist beer. There are only a few breweries in the world whose beer is allowed to bear the Trappist seal. Six of these breweries are in Belgium, including Chimay. In order to be counted among the Trappist beers, a beer must be brewed in the monastery under the strict supervision of monks. In addition, a share of the profit must be devoted to a social cause.

Brewed between the walls of the Trappist monastery and under the supervision of the monastery community, an authentic Trappist ale is brewed in Baileux, Belgium: the Chimay. The monastery, which is only 10 kilometers away from the French border, runs an agricultural business and, in addition to its popular beer such as bleue, also produces cheese. Notre Dame de Scourmont Abbey has existed since 1850 and has been brewing since 1862. These years of experience are noticeable in their good recipes: beers like the Brune or the Bleue Grand Reserve are now sold worldwide and have become an integral part of the international craft beer market. And the cheese from the monastery is delicious too. We recommend a cool triple with a little cheese variation for the next evening, because cheese is not only a fabulous combination with good wine, but also a perfect match with beer.

Beer with a conscience

A specialty of the Trappist beers and the beer from the Abbey of Notre Dame de Scourmont is the concept behind the brewery. The monks who use brewing as a counterbalance to contemplative faith work place great value on ethics. First of all, this refers to the profit that they make from selling their beers. A large part of this money is put into social work. With a foundation and great social commitment, the monks support their community and people in need throughout Belgium. Caring for their fellow human beings has always been an important part of the work of monks. In addition, good interaction among employees is upheld. Respect and appreciation are values that play a major role here. Finally, ethics also have an impact on the beer: all the ingredients that go into the kettle are natural and of the highest quality. We benefit from this to the greatest possible extent, because excellent beer is made from good ingredients under the expert hands of the monks! 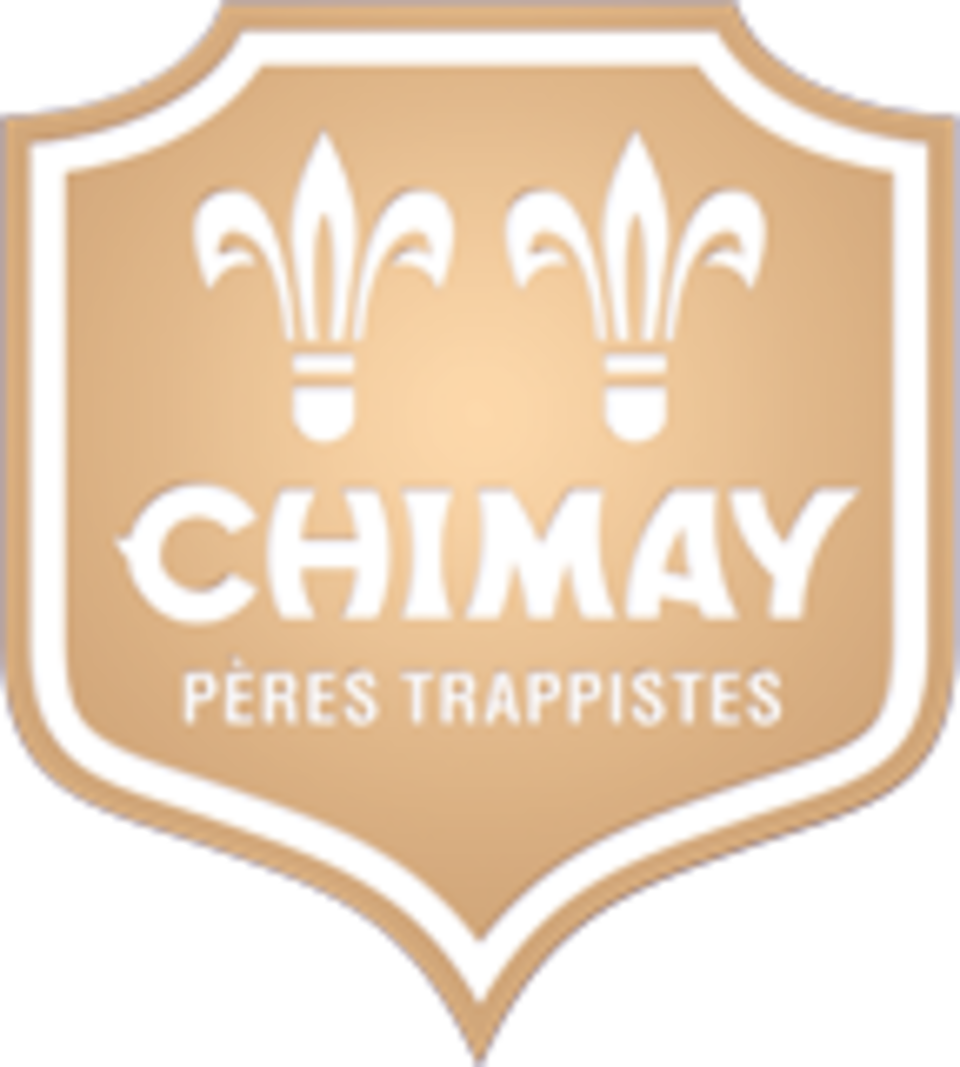