The great modesty and down-to-earthness of the Jacob family is reflected not only in their warm manner, but also in their motto. The brewery describes its fine wheat beer as "probably the best wheat beer in the world", demonstrating genuine Bavarian humor and the love for their own beer.

Beer as a way of life

The culture of enjoyment in the Upper Palatinate is based on the savoir vivre of the Bavarians: in the south of Germany, the clocks tick a little slower and people know how to shape their lives with joy, tradition and muse. Hearty food and tasty beer as well as hearty music are just as much part of the cultural treasures as the magnificent churches and castles of the region. The Jacob family brewery has been doing its part for more than 250 years and enriches the beer market with handcrafted beer specialties. The brewery has been recognized for its creations in renowned competitions and has one or two gold medals hanging on the wall. In addition to the wonderful beers, the brewery has another highlight in its range: the annual wheat beer calendar presents the Jacob family's fine brews in the most attractive way. On the calendar pages, twelve beautiful women enjoy the delicious wheat beer and show on which occasions the beer is particularly tasty. In addition to beautiful women, the Jacob Brewery also promotes sporty people: the two triathletes Marc Braun and Thomas Kerner are supported by the family brewery and proudly wear jerseys with the brewery emblem.

The history of the brewery began in 1738, when the hard-working workers of the town of Bodenwöhr got tired of getting their beer from the surrounding villages and towns. After the hard work of the day, the men and women wanted to enjoy fresh beer. Her wish would not come true until 20 years later, but when the Peter Still brewery was founded, there was beer from Bodenwöhr from then on. Unfortunately, the beer luck didn't last very long, because the brewer died just a year later. The brewery changed hands a few times and finally fell into the hands of the Jacob family in 1884. From then on things went uphill: The output was constantly increased and the brewery made a good name for itself far beyond the borders of Bodenwöhr and the Upper Palatinate. The fine beer attracted attention in the German beer scene and has been winning gold medals for quality and taste since 1994. In addition to the outstanding aroma of its beers, the brewery is particularly interested in its homeland: the crystal-clear spring water comes directly from the village, the malt is grown by local farmers in the Upper Palatinate and the hops also come from the sunny slopes of the Hallertau.

Taste the fine beer from the Upper Palatinate here with us! 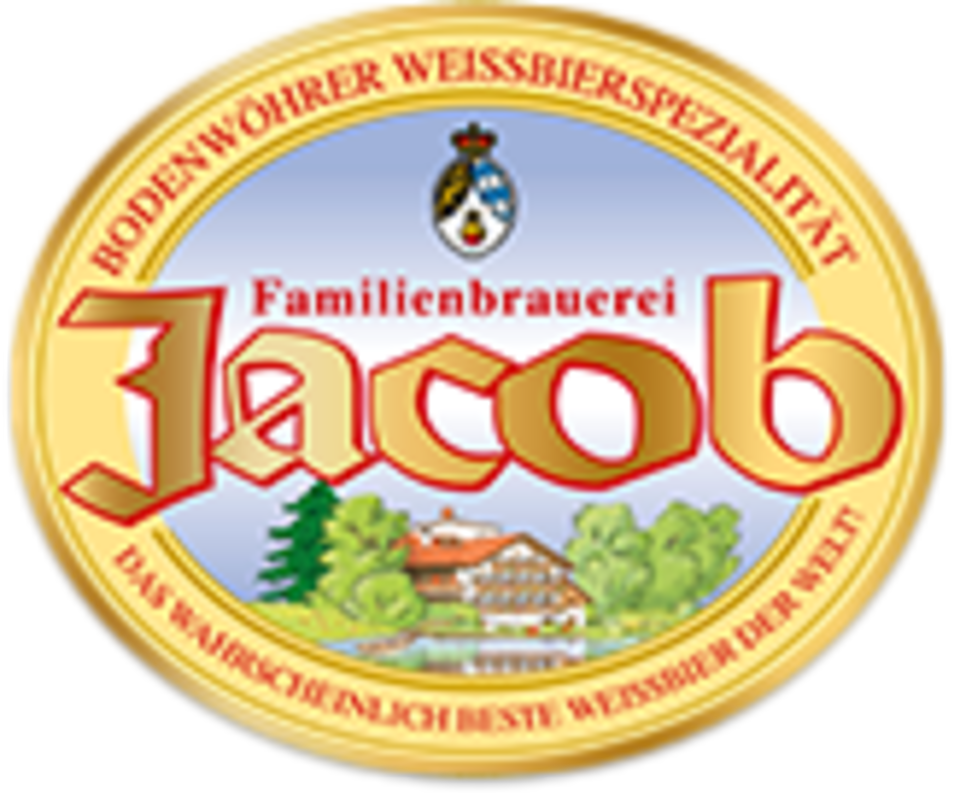