In London it was already common practice in the Middle Ages that a larger household took care of its own beer supply. In the countless home breweries, everyone brewed their own beer, and Fuller's started out as such a home brewery. The first records of Fuller's Brewery can be found in the seventeenth century, even if it was still under a different name at the time. Today the British brewery is thriving.

Fuller's didn't always do as well as it does today. Difficult times brought the brewery into one or the other emergency - and not just financially. They found help, among others, from John Fuller, who ultimately made history as the brewery's namesake. He was a wealthy country gentleman who seized the opportunity and invested at his son's request. A short time later he bought the company shares from one of the two Thompson brothers and a few years later he was the main shareholder. When he died in 1839, he passed the scepter on to his son John Bird Fuller. Six years later, this separated from the Thompsons; instead, Henry Smith and John Turner got on board. With almost 400 pubs, hotels and inns today, all of which are family-owned, one can clearly and without a doubt speak of a successful almost 190-year history of the brewery. They can also proudly claim to be the last family brewery in London.

Fuller's Brewery, also known as Greifenbräu among Londoners because of the griffin in its coat of arms, is a traditional brewery that can look back on centuries of history. But that's no reason for Fuller's brewers to rest on the laurels of days gone by. In addition to their classic ales, Fuller's regularly brings out creative, surprising beers. Their wide range not only includes numerous types of cider, but also interesting beers such as Honey Dew , which is brewed with real bee honey. Special ales such as India Pale Ale or London Pride also provide variety on the ale shelf. To stay up to date and to bring a breath of fresh air to the kettle, Fuller's Brewery has launched the Fuller's & Friends project. Fuller's plans to brew with a total of six different international breweries. The first to start are Stuart Ross and Fran Roe from Magic Rock Brewing .

We are excited to see what the Chiswick brewers will surprise us with next! 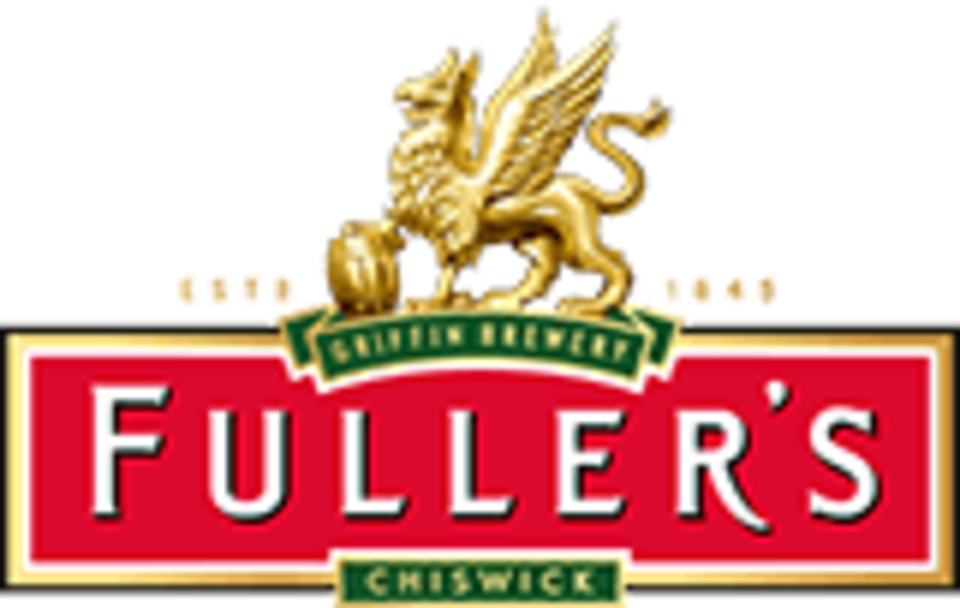