Hawaii - flower necklaces, surfboards and the soft sounds of ukulele that waft across the white sand beach. It's just a shame that beer has absolutely no place in this chain of associations. Don't panic, this textual introduction is out of date. One would think that it is prehistoric, because since 1994 at the latest, Hawaii is no longer just the world-famous surfer's paradise - it is also considered the nirvana of the civilized enjoyment of beer and that is thanks to Kona.

Kona loves and lives Hawaii, which can not only be seen in the design of the labels with surfers, palm trees, beaches and wild mountain landscapes. As a special gimmick, the crown caps of the Longboard Island Camp or the Fire Rock Pale Ale stand out. Hawaiian words are printed on a total of 50 different corks. Like Kona - the coast side facing the wind direction - which we know thanks to a short detour to Hawaii. But Kona not only spreads love for their homeland, they also do something to protect it and preserve it for future generations. Kona has developed a well-developed concept for environmental protection and pays attention to sustainability and renewable energy in brewing. Fortunately, the sun almost always shines in Hawaii, otherwise we might have to do without the good beer!

Cameron Healy founded Kona Brewing with his son Spoon Khalsa in 1994. The two wanted to combine their love for Hawaii with a passion for good beers and developed their fine, Hawaiian beer. Since then, several superlatives have developed in relation to the size, the more than 20 years of company history. Kona is one of the most successful craft beer breweries in the world: You can buy the good Kona beer with the groovy labels in more than 25 countries worldwide. Then as now, the company's headquarters are in Kailua-Kona on Hawaii's largest island. Only the dimensions in which Hawaii's largest brewery now brews are new. And even if Kona now belongs to a larger brewery group, the basic values and the Hawaiian serenity have been retained. Aloha is still the all-encompassing motto, which in addition to hello and goodbye also means love and describes the Hawaiian way of life. Everything is easy and everything is connected - a little aloha couldn't hurt us Germans either. Maybe a Big Wave Golden Ale will help? 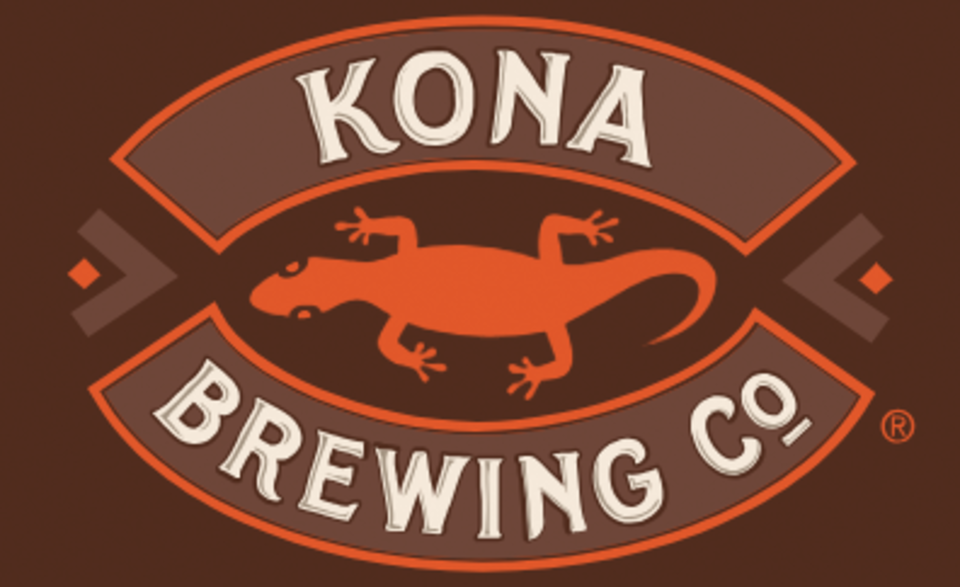