Crazy scientists don't have it easy: their grandiose ideas are not taken seriously and no one believes them when they share their discoveries with the world. One or the other groundbreaking invention almost certainly came from someone who was laughed at as a mad scientist. Albert Einstein, for example, fit perfectly into the category of crazy intellectuals, but he was totally brilliant. The brewers at a Budapest brewery voluntarily call themselves mad scientists, expressing their passion for experimentation and crazy beer creations.

There is a fine line between genius and madness that the Mad Scientist team walks every day. The young group was founded in 2016 when three friends Tamás, Gergő and Csaba decided to start their own brewery. The aim of the company was to brew creative and experimental beers with a pinch of madness while not losing touch with the ground. Not crazy for the sake of being crazy, but funky and still enjoyable. Brewers want to make beer that is engaging and maybe even challenging, while still being drinkable all night. The three founders manage this balancing act not least thanks to their motivated and passionate workforce. Each and every member of their team was hired for their enthusiasm and passion. The brewers firmly believe that motivation beats experience, because you can learn just about anything with drive and joy. Carried by good-humoured people, Mad Scientist brews a colorful assortment of different beers. Each copy corresponds to the taste of the brewers and was only produced because they felt like it. Trends don't play a role at Mad Scientist, it's more about brewing exactly the beer that the team likes to drink themselves.

In a good mood to the top

With its daily work, the brewery wants to send out positive vibes and reach people. During the pandemic, the group used social media to spread empowering messages and provide virtual support to its community. The beer goes hand in hand with this attitude and aims to spread positivity and joy. True to their title, the brewers don't shy away from unusual ingredients and craft beers that would make any fundamentalist swoon. Mad Scientist doesn't take themselves too seriously and uses fun and humor to create brews that beautifully represent their outlook on life. Their concept has given them a good reputation in the international beer scene: Mad Scientist's creations are drunk all over the world and the brewers have been guests in all corners of the world for collaborations. 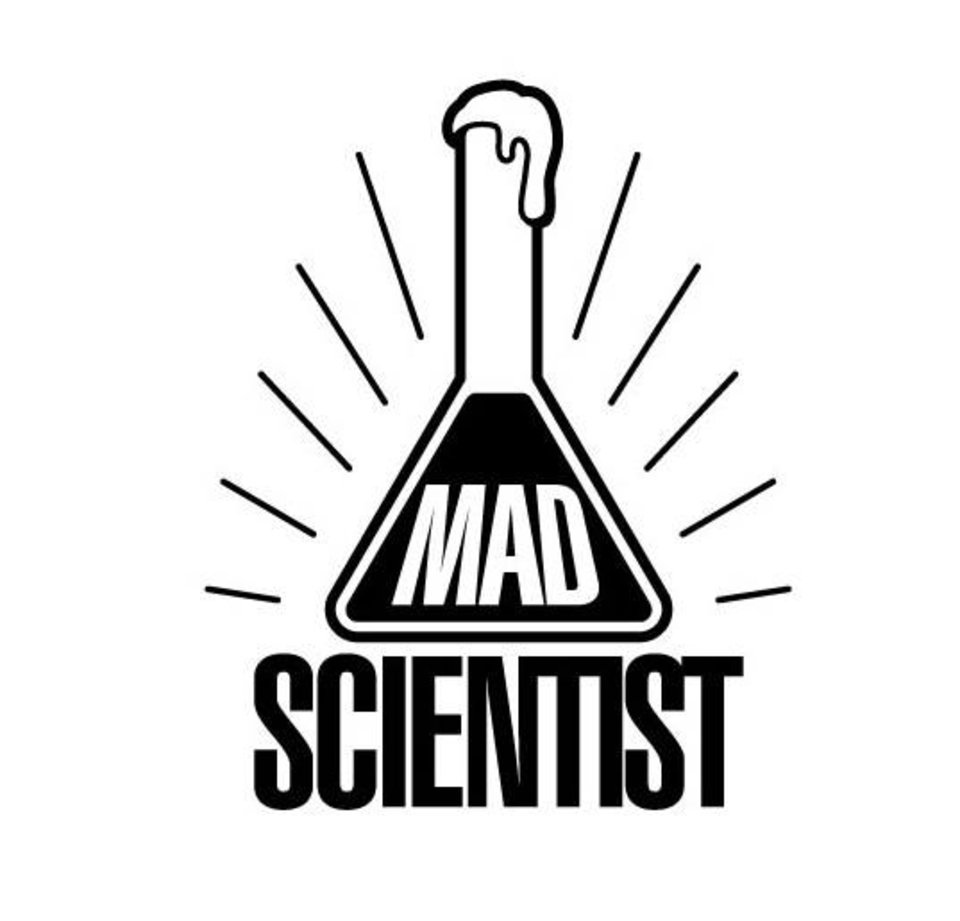