In the wild, the cuckoo is a parasite: instead of building its own nest, it smuggles its eggs into the clutches of other birds, leaving them to incubate and raise its offspring. However, this phenomenon is not only found in the resourceful birds: A whole range of other animal species proceed in a similar way and with the advent of the craft beer movement, the procedure has also spread to humans. There, however, the process proceeds peacefully and with mutual consent.

The friendly cuckoo(brewer) next door

Like many young breweries in the craft beer scene, the Rockmill team is one of the so-called cuckoo brewers. They do not have their own brewing system, but rely on the brewhouses of established breweries. However, instead of sneaking in on the sly, they ask politely beforehand and then officially rent a room. This not only creates friendships among colleagues but also collaborations that allow the know-how and brewing experience of two or more breweries to flow together in one beer. The Browar Rockmill made its first experiences in 2017. A group of beer-loving friends found themselves in idyllic Gdansk and decided to start brewing their own beer. The aim of the venture are beers that capture both the rich tradition and beer culture of Poland, as well as the current ingenuity and the exciting variety of aromas of the present. New Wave with centuries-old roots, so to speak. This motto has brought the brewery success and attention at national and international level from the very beginning. The brewers use and use their momentum to gain a good reputation at competitions, fairs and events - a mission that they definitely succeeded and was rewarded with prestigious awards.

One step further with every sip

Because life as a traveling brewer is arduous, Rockmill aims to have its own brewery in the future. Every beer sold makes a small contribution to fulfilling this dream. The brewers now have an impressive portfolio of more than a hundred different beers, including numerous collaborations with well-known figures in the craft beer scene. The creations can currently be tasted in 18 countries around the world, but you can also visit the brewery's taproom in Gdansk and enjoy the freshly tapped specialties there. The latest beer always flows out of the 16 taps and the bartenders behind the counter will be happy to advise you. Because Gdansk is not just around the corner for most of us, here you will find a small, fine selection of the latest beers from Rockmill - your own taproom with freshly brewed beer directly from Poland! 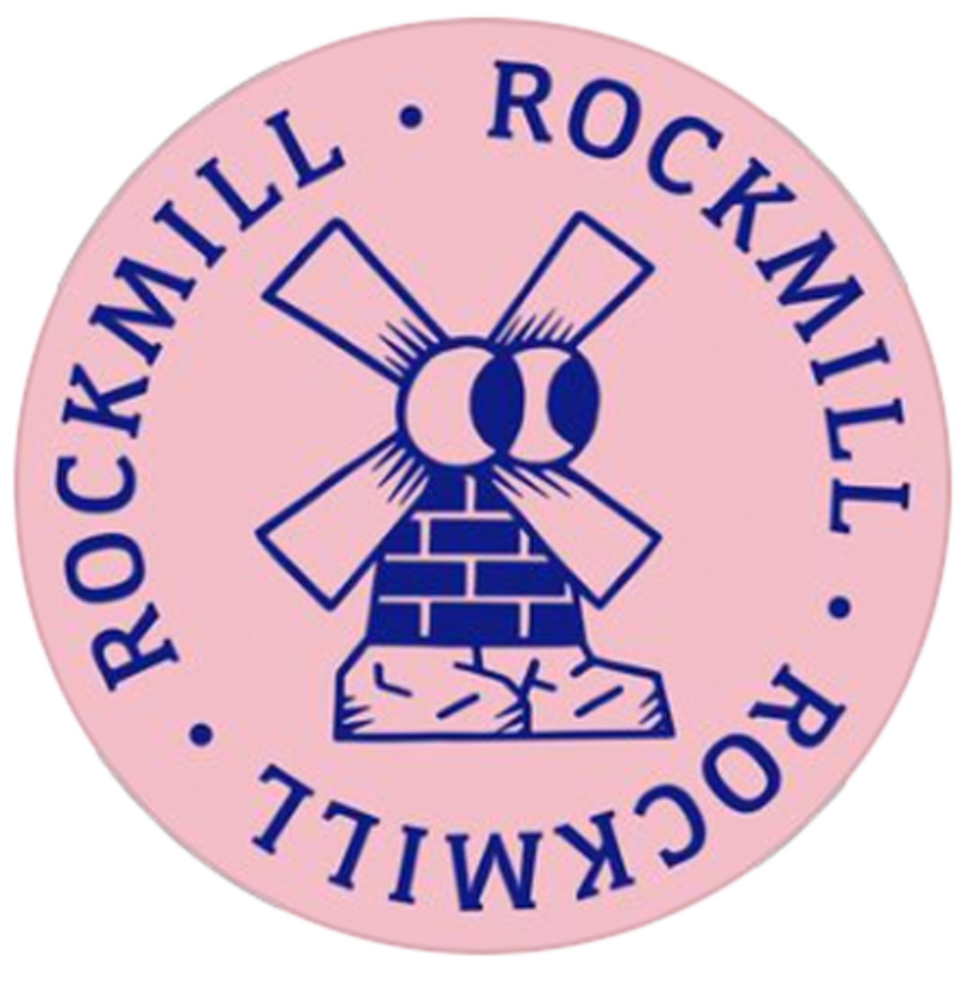