If you come from Germany, the local beer culture is nothing special. We know beer gardens, inns and taverns and are not surprised that the year is peppered with beer-related events such as bock beer tapping, church dedications and other festivals. In some regions of Germany almost every village has its own brewery and the selection of handcrafted, down-to-earth and traditional beers is almost endless. What seems normal to us is a small sensation for people from other countries. Juan Roríguez, founder of Naparbier from Spain, was blown away when he discovered the rich diversity and beer culture of Germany and was so inspired that he started brewing and eventually founded his own brewery.

A beery way out of the crisis

Before Juan became head of his own brewery, he was already brewing beer. At home in his kitchen, the beer enthusiast experimented and, with the help of his friend and colleague Alex Schmidt, cooked one or two delicious brews. Because Juan has family in Germany, he visited the country again and again and fell in love with the local beer scene. When he lost his job in the middle of the economic crisis, the plan was set: Juan founded his label Naparbier in 2009 together with colleagues who were also fired. At that time there were hardly any breweries in the Pamplona area, so sales got off to a good start. With the help of some big names in the craft beer business, Naparbier is putting out feelers and making a name for itself around the world.

All beginnings are difficult

Despite all the help and the sparse brewery density in Spain, the beginning was no picnic: the budget was extremely limited and the search for machines, brewing pans, raw materials and the like turned out to be more difficult than expected. Some things had to be sent from Germany and the fight with the authorities was not easy either. It would take eight months for Naparbier to collect all the permits and equipment. And even then the brewers reached their limits from time to time. Global competition was fierce and the Spanish beer market complicated. Nevertheless, the Naparbier team stayed on the ball and fought their way to the top with outstanding beers, perseverance and a great passion for good beer. The beer rating site ratebeer.com has repeatedly voted the brewery the best brewery in Spain, and Juan now has brewer friends all over the world with whom he collaborates. The mutual exchange of experiences, recipes and ingredients is an important part of the craft beer culture and helps small, young breweries in particular to gain a foothold in the scene. Today Naparbier is established and we can offer you the wonderful beers from Juan and his team here. 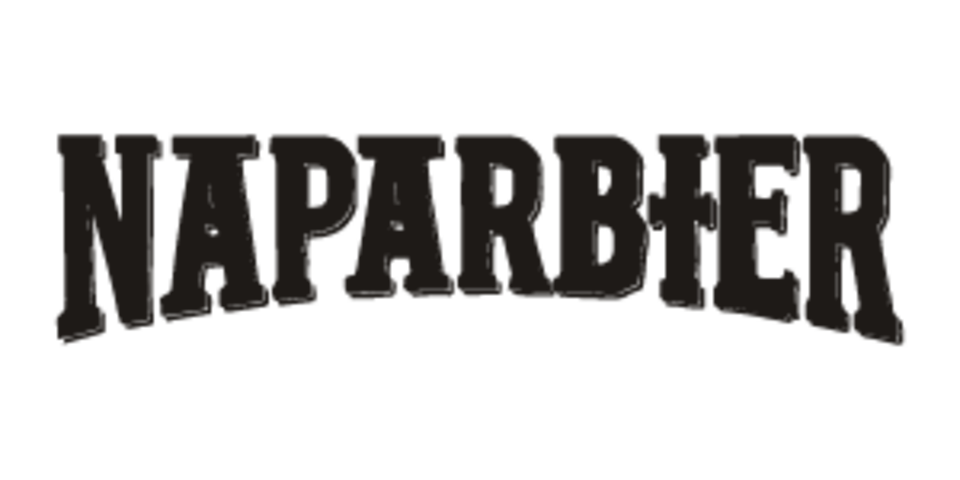