The gourmet landscape of the Upper Palatinate is characterized by hearty specialties. On every corner there are dumplings filled with meat, Schupfnudeln with cabbage, potato pancakes, boiled beef or dumplings. Traditional breweries provide the right barley juice for a feast, while the Steinwald distillery Schraml offers fine wines for digestion and the culmination of every meal.

The work of six generations

The distillery from Erbendorf enriches the culinary culture of its homeland with a whole range of the finest distillates: Whiskey, gin, liqueurs, fruit and fine brandies, punch and mulled wine are part of the repertoire of the Upper Palatinate. However, our favorite product from the Steinwald distillery is their fine beer liqueur, which is made from Zoigl beer. The experience and expertise of the Schraml family are based on a history of more than 200 years. Their story began in 1818 when Johann Baptist Schraml moved into an estate that had brewing rights. In the past, the right to brew beer was often tied to a building and changed hands when it was relocated. This is also the case with the Kaiserberg estate: the estate allowed its residents to produce spirits from fruit and grain. Because the farm also had communal brewing rights in addition to distilling rights, Zoigl beer was also brewed. In addition to his distillery, Johann ran a farm that produced the required grain and fruit. His descendant Jakob Schraml introduced the first liqueurs to the range. The first comprehensive modernization was carried out by Christoph Karl, who provided modern technology, a new distillery and the first whiskey from Schraml. There were still a few changes before the current boss, Georg Schraml, took over the reins. Under his leadership, the small distillery gained worldwide fame and blossomed into a real force on the international spirits market.

With attention to detail

Today, the sixth generation of the Schraml family is at the helm of the company and carries on the legacy with passion and esprit. Her creations are characterized by originality, taste, stubbornness and creativity and skillfully combine homeland and modernity. In order to be able to monitor every single step of the crafting process, the family does everything themselves. The farm's own brewery no longer brews, so the Schramls get their Zoigl from traditional breweries in the Upper Palatinate. A few communities still produce the bottom-fermented specialty in community brewing and supply the distillery with the finest beer using the traditional brewing method. From the noble drop, Schraml then produces its wonderfully soft, creamy liqueur, which combines state-of-the-art technology with old craftsmanship. 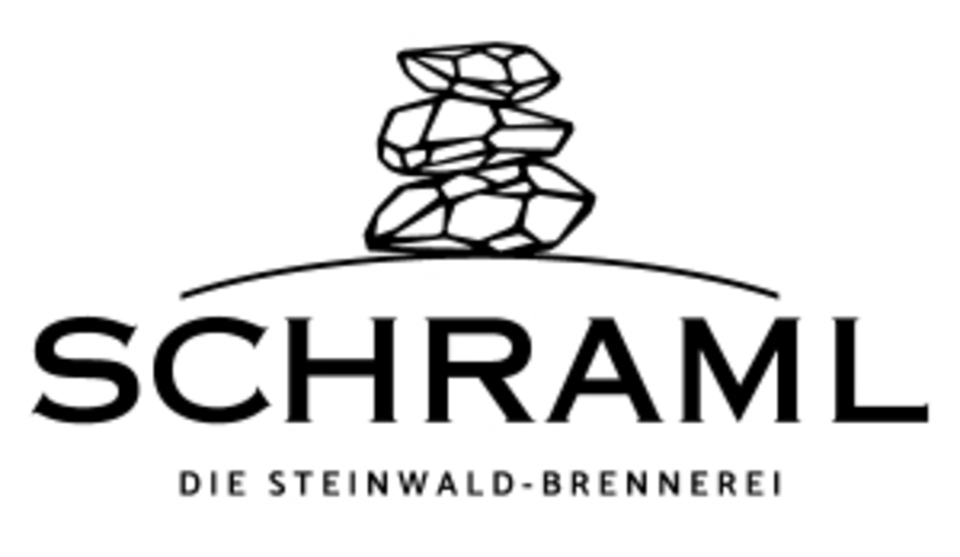