Munich is a city that is otherwise known for traditional beer. In recent years, however, the city has experienced a true renaissance of its originally rich beer culture. The home of the Munich whites and white sausages is the scene of a beer revolution: Craft beer breweries are springing up like mushrooms, fabulous creative beers are flooding the conservative beer market. In addition to these beery new creations, there are also aromatic specialties that are still firmly connected to their traditional roots. Tilman Ludwig brews such beers that we would almost like to call hoppy works of art.

Art in and on the bottle

In order to convey the specialty and excellence of his beers to the outside world, each of his brewing creations is provided with an individually designed label from an international artist. The designs are real eye-catchers and speak of the extraordinary product in the bottle. Tilman, for example, deliberately packed the Helle in bottles that are similar to those of the Munich Augustiner Bräus. Tilman knows that the Munich beer market is characterized by traditional beer drinkers who do not take fancy craft beers lightly. In order to open up the taste world of new beers to these beer traditionalists, he filled the usual packaging with an explosive taste with six aroma hops. The wolf in sheep's clothing, so to speak, or the new light in an old garb.

Outside hui, inside hui

Tilman attaches great importance to the quality of its beers: excellent raw materials find their way into the kettle in large quantities and are treated there and afterwards with the utmost care and love. Long fermentation and ripening times unfold undreamt-of flavors and the ingredients can play out the full spectrum of their variety of flavors. In order to maintain full control and the best overview, Tilmann is the driving force from the recipe to sales. New and old classics such as light , dark , wheat , pilsner or pale ale are creatively interpreted by Tilman and adapted to the growing demands of modern beer lovers. Instead of being efficient, cheap and fast, Tilman prefers to brew tasty, tasty and extraordinary brews. That goes against everything Tilman learned in his studies as a brewer, but it is more in line with his passion for good beer. 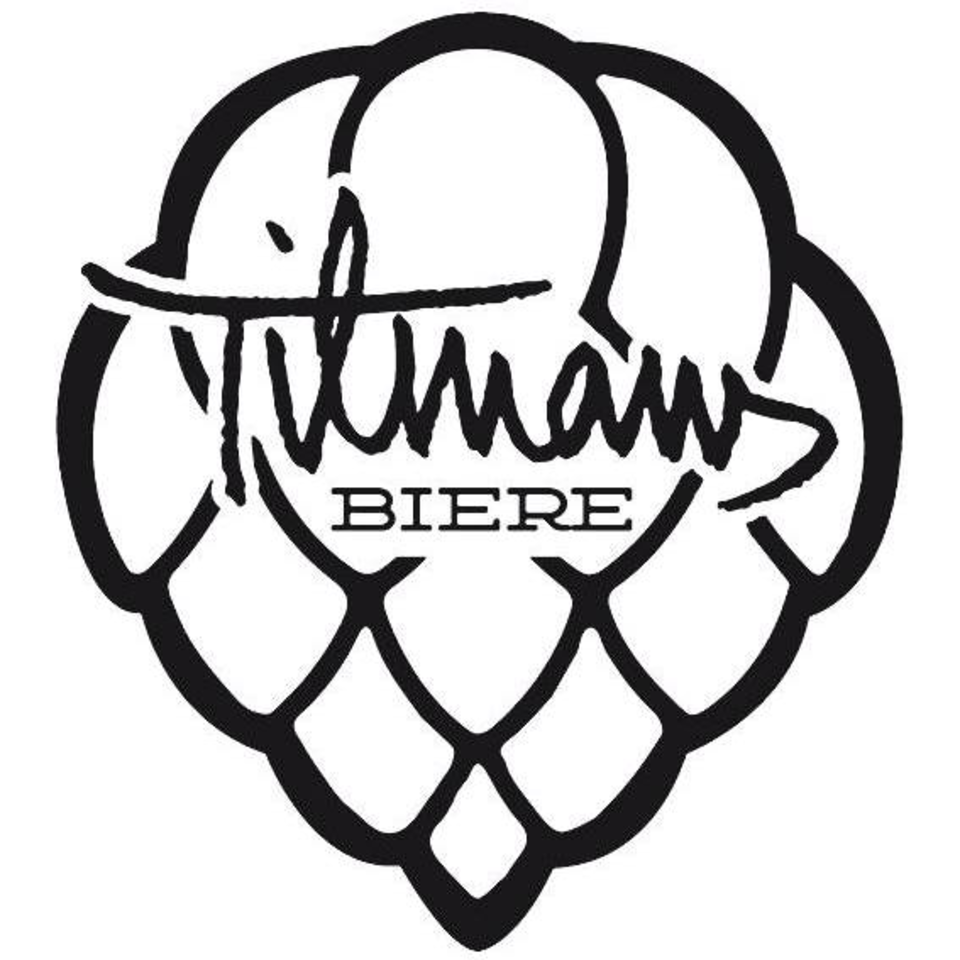