Two beers, that's what the name of the Danish brewery To Øl, which was founded in 2010 by Tobias Emil Jensen and Tore Gynther, stands for. The young brewery, which has already launched countless fantastic beers, is fresh and motivated. Nobody rests on a handful of signature beers here, To Øl wants to be at the top and works hard for it.

Learned from the best

Tobias Emil Jensen and Tore Gynther write beer tradition. They don't have a company that can look back on a centuries-old brewing history or a recipe that their great-grandfather brewed. No, the two come quite simply from a country that has hardly sniffed the air of craft beer. Actually no beer air at all, because in Denmark, at least Tobias claims, there is almost no brewing tradition. To counteract this sad development and to breathe a bit of fresh air into the outdated range of beers in Danish beverage stores, Tobias and Tore founded their own beer label To Øl in 2010. They had high-profile support in the form of Mikkel Borg Bjergsø, who was their teacher at school and later became a craft beer luminary and the brains behind the well-known Mikkeller label. But the two of them lived up to these big footsteps: After more than eight years of company history, To Øl exports to more than 40 countries worldwide and has made a good name for itself in the craft beer business. And even the departure of Tobias in 2017 could not detract from the success.

In less than ten years the guys behind To Øl have brewed more than 100 different beers. The absence of typically Danish beers has given them absolute freedom and motivated them to experiment. The brewers felt challenged by the territorial claims of long-established breweries. Anyone who looks back on a centuries-long brewing tradition does not necessarily brew correspondingly excellent beer. With a lot of youthful carelessness, the guys from To Øl counter with contemporary beer that provokes and pushes boundaries. Their goal is nothing less than the best beer in the world. They pursue this goal with a lot of fun and enjoy experimenting. Nothing ventured, nothing gained - That seems to be To Øl's motto and we think they definitely win with exceptional beers like the Gose to Hollywood ! 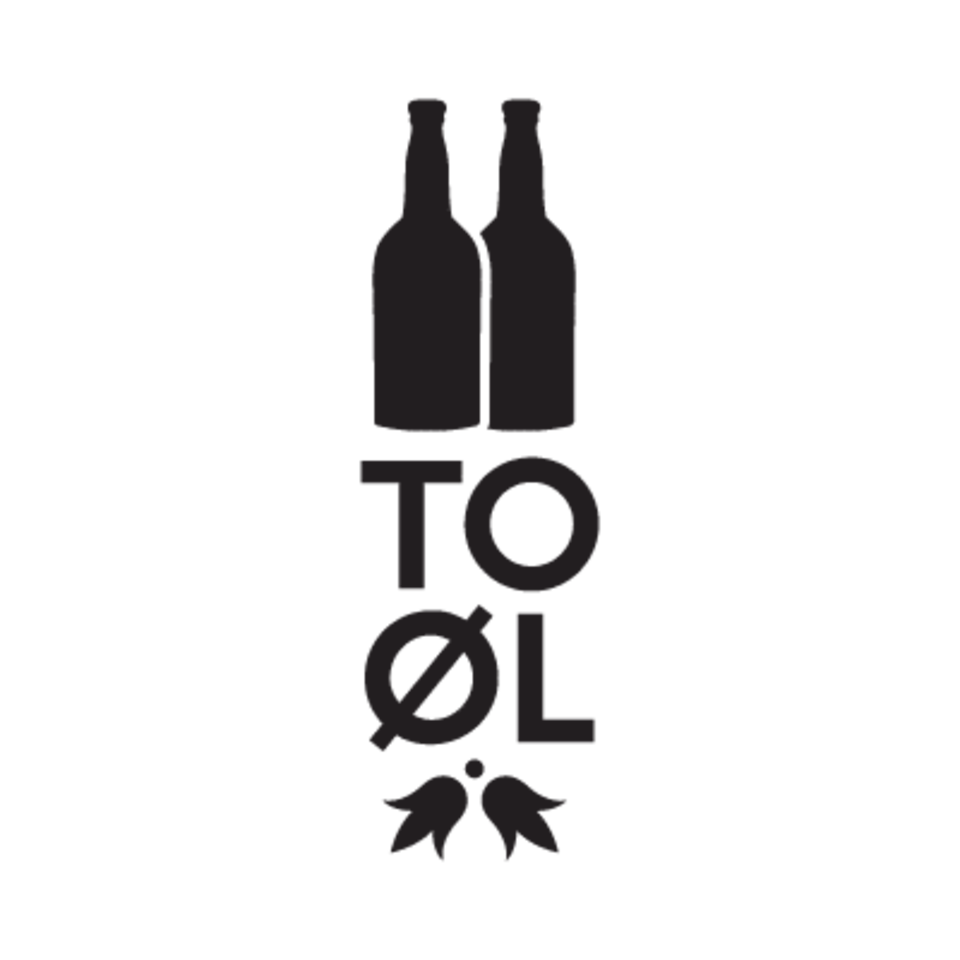