The Trumer private brewery is a piece of living culture from the Salzburg town of Obertrum am See. In addition, the brewery is the origin of numerous creations that are brewed with fresh recipes and traditional craftsmanship and quench our thirst for beer.

From Joseph to Joseph

The history of the brewery begins in 1601: the archbishop in office at the time granted the citizens of Obertrum the right to brew beer and thus laid the foundation for the town's brewing history. When the first Josef Sigl of a long line of men of the same name bought the brewery in 1775, brewing had already been going on there for more than 150 years. In addition to his job as councilman, Sigl was also a hop dealer and therefore the right man for the brewery. With his hops from the sunny valleys of Passau, he covered the needs of his brewery and produced the finest beer. At that time, the Trumer private brewery still bore the name Privatbrauerei Josef Sigl and had to suffer a severe setback in Napoleon's time. The general's troops also raged in Obertrum and a fire destroyed large parts of the brewery and the crops of the surrounding farmers. Fortunately, Josef Sigl was not discouraged and rebuilt the brewery within a very short time. A number of other Josefs followed and the brewery was enlarged and expanded. The brewery survived the horrors of the Second World War without major damage, even though the brewery inn was converted into the headquarters of an American battalion.

When wars, military campaigns and the temporary occupation were over, the seventh and eighth Josef of the Sigl family were able to comprehensively modernize the brewery. The range was supplemented by new, fresh creations and awarded prizes. The Trumer private brewery also decided to become part of the slow brewing movement. To earn Slow Brewing's coveted seal of approval, a beer must meet the organization's strict quality standards. These are checked at regular intervals by the Weihenstephan research center for brewing and food quality. Factors such as consistent quality over long periods of time and the high quality of the raw materials are important. The seal of quality is awarded year after year and the Trumer private brewery has been able to meet the high requirements of the Slow Brewing Association with flying colors for several years in a row. A special focus in the brewery's range is on Pils. Joseph VII decided to take this step in the 1990s, which has been rewarded with prestigious awards to this day. 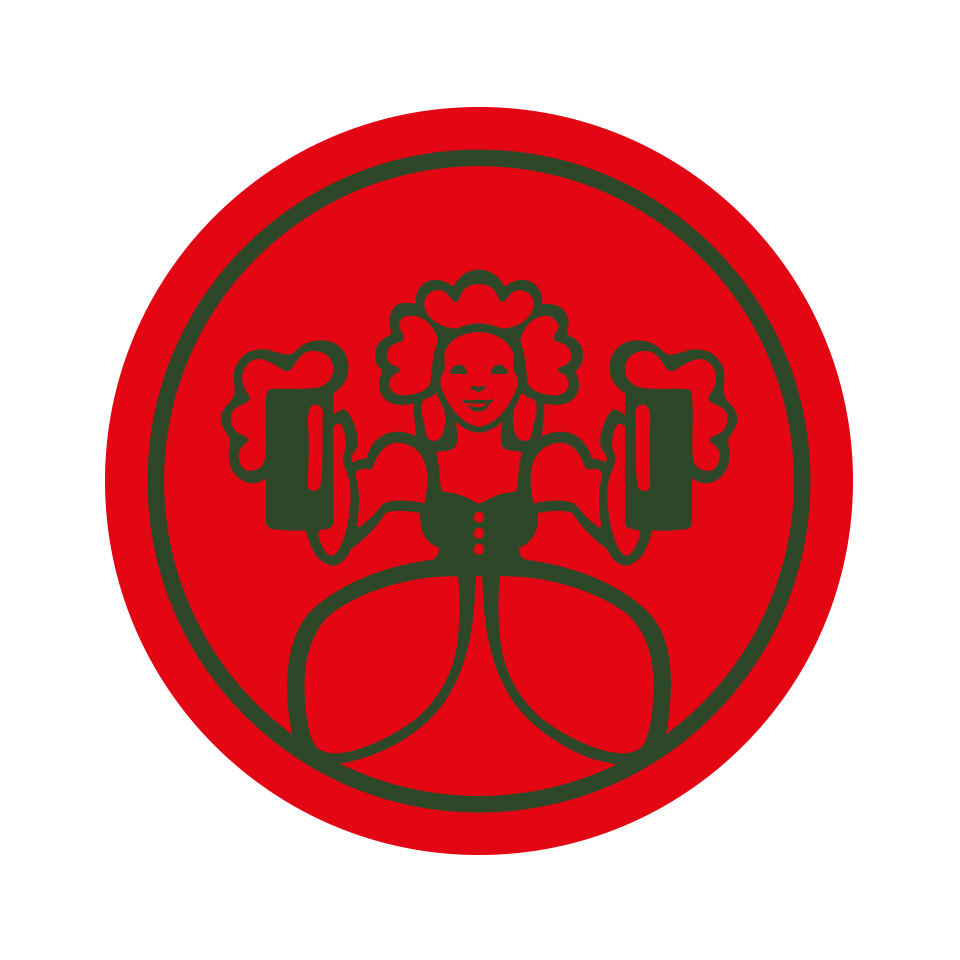