When Dr. Thomas Tyrell left his leading position in the German branch of an internationally successful brewery, he had big things in mind. And that doesn't just mean the big bottles he fills his beer in.

Long before Thomas went to Dr. Thomas Tyrell was already a passionate beer lover. The young Thomas decided already at the zenith of his youth that beer would one day be his life. He learned the craft of brewing and after successfully completing his apprenticeship went rolling for a whopping ten years. His years of travel brought him to new continents and new ideas. He gained a lot of experience in a wide variety of breweries, visited distant countries and brewed as much as he could. The hard-working brewer also studied at the same time and completed his studies as an engineer for brewing at the Technical University of Berlin. His further path led him to the Berlin experimental and training institute for breweries, where he worked in a wide variety of functions. After receiving his doctorate in engineering in 2014, the bustling brewer joined the ambitious Stone Brewing team to set up and manage their Berlin location. Dr. Thomas Tyrell created a number of notorious beers and was responsible for many of the legendary collaborations. After years of successful cooperation, the biggest coup of his career to date followed: the step into self-employment. Dr. Thomas Tyrell broke the shackles of the custom brewery and decided to do his own thing. The BrauKunstAtelier saw the light of day and has since been Tyrell's refuge to let his wild ideas run free.

The most wondrous beers have been produced under the roof of Gutshof Börnicke, which belongs to the Bernauer Brewery Cooperative, since 2020. Dr. Thomas Tyrell is dedicated to brewing top-class beers. The experienced brewer brews beers of outstanding quality with handpicked (sometimes even literally read as the brewer himself has already picked his hops) raw materials that are special even in the world of unusual craft beers. All beers from the BrauKunstAtelier are bottled in champagne bottles and are characterized by their lushness. Tyrell doesn’t skimp on alcohol or taste. His creations are aroma-intensive, complex masterpieces, which the brewer urges his customers to further mature. The beer specialties in the elegant bottles get better and better over time: They gain in complexity, become even more complex and full-bodied. The brewer recommends that everyone who is now in conflict should buy two bottles at once. One for curiosity and one for the basement.

Incidentally, for every bottle sold, the BrauKunstAtelier donates one euro to the Quartiermeister association's projects. 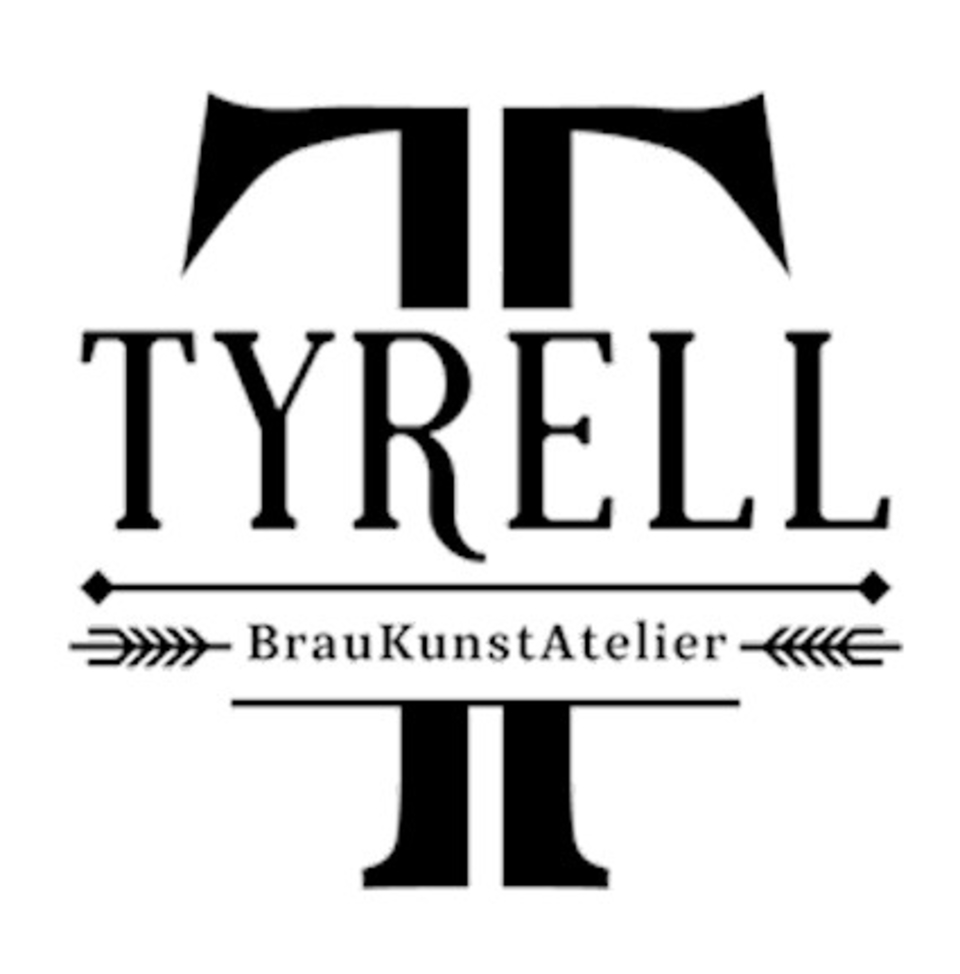