Armelle and Dominique didn't exactly meet with enthusiasm with their plan to found a brewery. Why brew beer when France is so richly blessed with excellent wines that even the greatest wine lover may not be able to try all the wines in a lifetime? What for? Rightly! Because Pietra beer is so good that it doesn't have to hide behind any wine in the world, even if it's French!

The idea for Pietra beer came about on a mild summer evening in 1992 when Armelle and Dominique were sitting together. On the terrace of a bar in Corsica, they were horrified to discover that there was no Corsican beer at all. No local beer with which one could toast to the beauty of sea and land, to summer and friendship. No wonder, since people preferred to toast with a glass of wine all over the country. Armelle and Dominique decided to remedy this situation and without further ado founded their own brewery in Corsica: Pietra beer was born! Since the beer scene was not yet geared towards microbreweries at that time, they had to laboriously plug their equipment together. Not a problem, however, for the two who resisted all adversities with a lot of humor and passion and who now own a successful brewery that is very popular both in France and internationally.

Corsica in a glass

A real Corsican beer must of course adequately represent its particular origin. With the Biera Corsa Pietra , the Pietra beer has succeeded wonderfully in capturing the character of Corsica. The lovingly handcrafted lager with the unmistakable amber color contains a true Corsica specialty: chestnuts. The chestnuts, which are typical on the island, are ground to a fine flour, which then moves into the kettle together with hops and malt. The beer convinces with its unique aroma, which conjures up the Corsican sun in the glass. 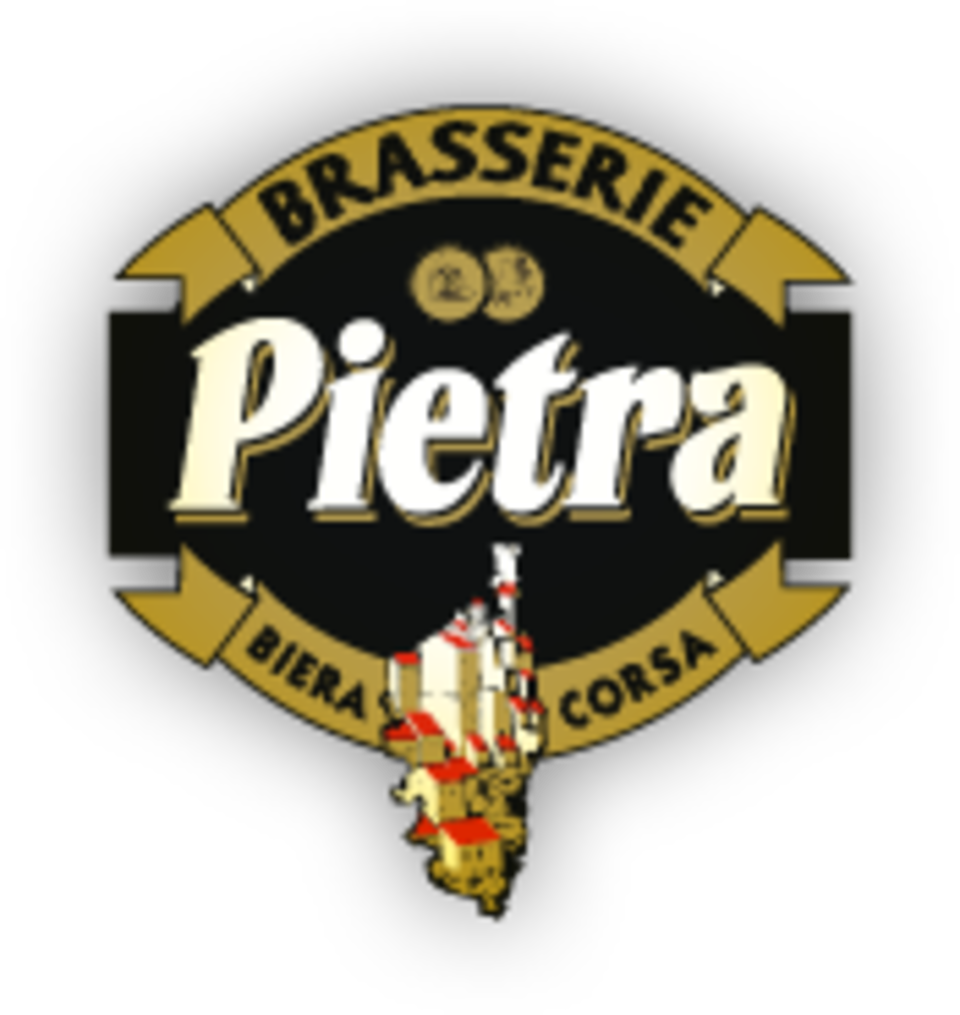