Vienna evokes associations with Wiener Schnitzel, Sachertorte and Kaiserschmarrn, but the capital of Austria has had a culinary attraction for some time. Five guys are conquering the beer world with their creative, innovative beers. With Austrian charm and a lot of passion against the brewers against boring uniform beer.

Volcanoes are a force of nature that inspire a lot of respect. Mighty eruptions, seething lava and unpredictability make volcanoes fascinating elements of our earth. Taking up the magical creative power of the volcanoes, the young brewery Brew Age has chosen the volcano as its logo. Instead of creating new islands and land, the brewers create unique beers that stand out from the mass of standard beers with their excellence and creativity. 0815 beer was yesterday, today you drink sophisticated, varied, tasty beers from craft breweries! But not only the creative power is reminiscent of the force of a volcano, the taste explosion that awaits you when you enjoy the beers from Brew Age should also be reminiscent of a volcanic eruption. The brewers work with great dedication and passion every day to produce beers that inspire with an extraordinary range of flavors and aromatic depth. Brew Ages Beers such as the box office hit Alphatier generate moments of pleasure and are so tasty that you become a fan after just one bottle.

From hobby to vocation

As with many other young craft brewers, Tom and Johannes began their careers within their own four walls. As hobby brewers, the two tried countless brews and found that their beer was of good quality and excellent taste. When Tom's brother Michael joined the company, there were initial discussions about whether to turn the hobby into a profession. Some of today's successful craft beer breweries started out as homebrewers in their own garage. Tom, Johannes and Michael didn't want to rush into the matter and therefore decided to become "real" brewers. Tom and Johannes enrolled at the TU in Weihenstephan and learned the brewing trade from scratch. Equipped with a diploma and another team member, the adventure could now begin. As sedentary gypsy brewers, they rented a room at the Gusswerk brewery and from then on brewed their own beer under the Brew Age label. But anyone who knows the five boys Michael, Tom, Johannes, Raphael and Christian knows that this is far from the end point. The five dream of their own brewery in Vienna and until the implementation of this plan diligently produce delicious, innovative beers.

The next time we're in Vienna, we'll have beer instead of Sachertorte, that's for sure! 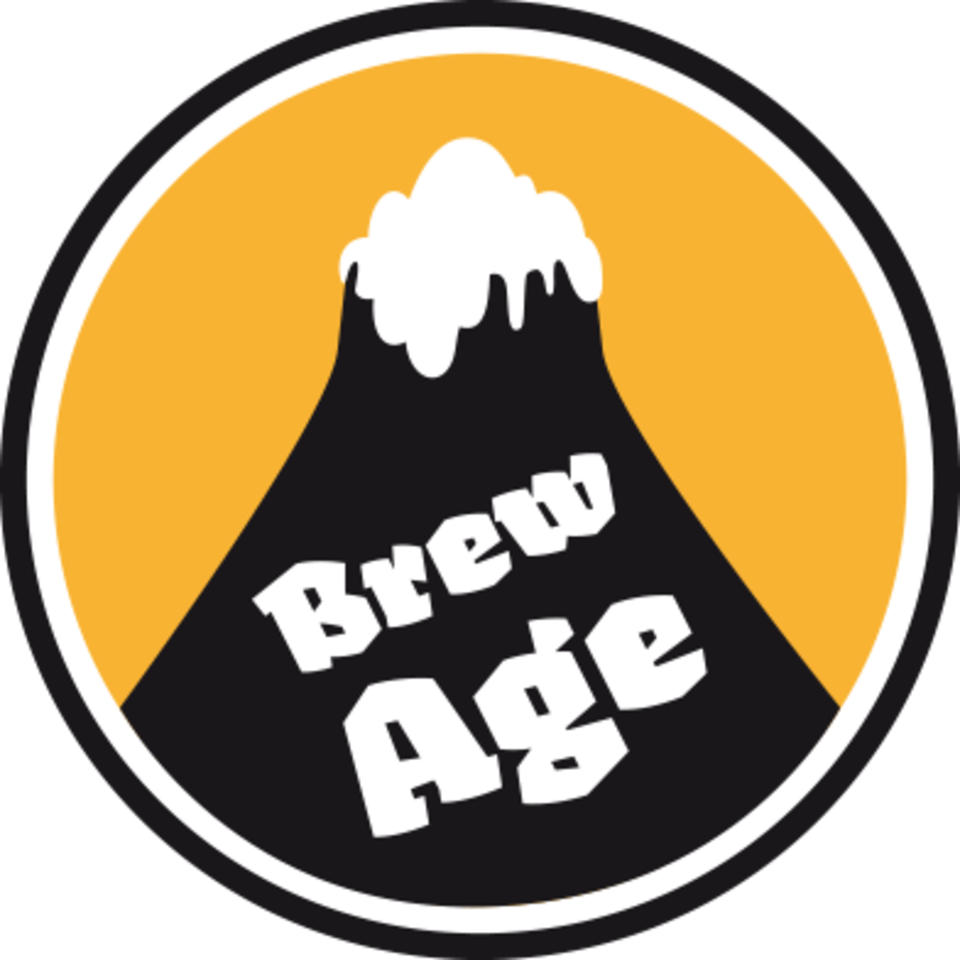