Rotterdam is a place with a turbulent history. The city was almost completely destroyed in the trials and tribulations of World War II, and yet today, just over 75 years later, it is the second largest in the Netherlands. More than 600,000 people from all directions are at home there. After the war, the entire area was rebuilt, which is why the cityscape is currently characterized by towering skyscrapers and the ultra-modern port. Sights include the zoo, Villa Dijkzigt, the cathedral and the mosque, numerous parks and green spaces, museums and the many small pubs, restaurants and bars. The Netherlands has a centuries-old beer culture that is firmly anchored in everyday life. If you stroll through the streets, you will find groups of people at any time of the day or year, happily sitting together and having a beer with lively conversation.

Brouwerij Noordt is one of the companies responsible for modern craft beer in Rotterdam. The young team found each other more than 10 years ago and started planning their own brewery straight away. After countless visits in the Rotterdam city area, they finally found what they were looking for: The spacious halls of the former fire station in Rotterdam Noordt fulfilled all the wishes and ideas of the budding brewers and were also strategically well located. In 2014 the foundation stone was laid for Brouwerij Noordt and a year later they brewed their first brew. For their range of tasty craft beers, the brewers draw on both the traditional craftsmanship of their ancestors and modern techniques. All beers are brewed without artificial additives and flavor enhancers, and most even follow the rules of the Bavarian Purity Law. But the team is not too strict in this respect: In order not to stand in the way of their desire to experiment, the brewers also allow themselves raw materials that the Purity Law does not provide for.

Every day a bit better

The motto and guideline of the daily work comes from Peter Rouwen, the head of the brewery. He says: "If you don't want to improve this job, then you'd better do something else." And motivates his staff to get a little better every day. The brewery invites the curious to see the brewing process for themselves on site. After the brewery tour, you can taste the creations in the taproom and have a magnificent selection of 20 taps through which the latest beers run. With their great passion, uncompromising dedication and distinctive beers, the Brouwerij Noordt today impresses people from all over the world, including us, of course! 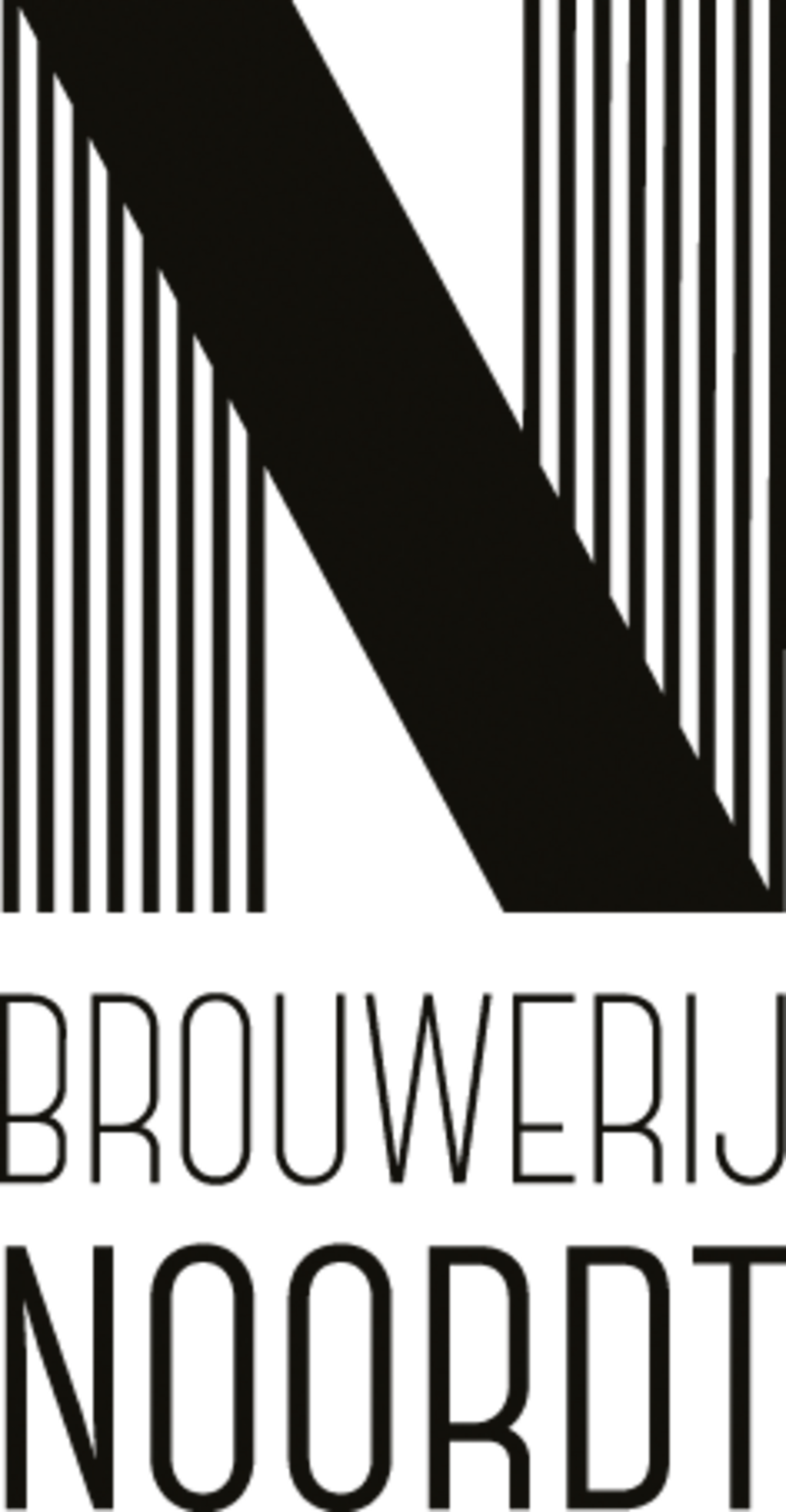