Even if the beer market in Germany has only been really varied and diverse for a few years, it is still a tough place. Hardly any other country is home to as many long-established breweries as Germany and nowhere else are the beer drinkers so picky and spoiled. There used to be countless regions where every village, no matter how small, had its own brewery and the beer scene was saturated with classic, down-home beers from craft breweries. Pretty perfect, actually, but it was a tough start for the young craft brewers who mushroomed as the craft beer wave swept over from the United States. Mario and Timm from Munich were among the initially unemployed artists among the brewers.

Headwinds from all directions

Today the two are the proud bosses of CREW Republic Brewery, but it wasn't always like that. When the two enthusiastic home brewers decided to quit their jobs in 2011, they initially encountered a lot of resistance. Even if the German beer scene seemed boring and monotonous to them, the beer lovers were not as open and welcoming as they would have liked. And even close family and friends initially had little faith in the project: Hardly anyone thought it was a good idea that the two of them wanted to exchange their well-paid jobs for the mash paddle. But Timm and Mario were not impressed by that. Nor about troubles with her landlord. Instead of giving up, they found solutions and finally rented a room from a friend's brewery in order to brew their first commercial brews on their brewing system. Foundation 11 was the first work and laid the foundation for today's brewery.

From hiking and settling down

As cuckoo brewers in the hallowed halls of their friends, the dynamic duo brewed the second brew called Drunken Sailor and, after a bumpy start, won the hearts of the Munich beer community more and more. With growing success, however, came new challenges. As guests in an established brewery, the young brewers only had a certain capacity at their disposal, which they soon threatened to exceed. We needed our own brewery! Four years after the opening, the time had come: Timm and Mario had made their dream come true. Their enthusiasm and tireless pursuit of their own brewery have accompanied them on their rocky path to their own brewing system and have given them the energy to climb any peak, no matter how high. Today, CREW Republic brews the finest beers with passion, attention to detail and hand-picked raw materials, which you can taste here with us! 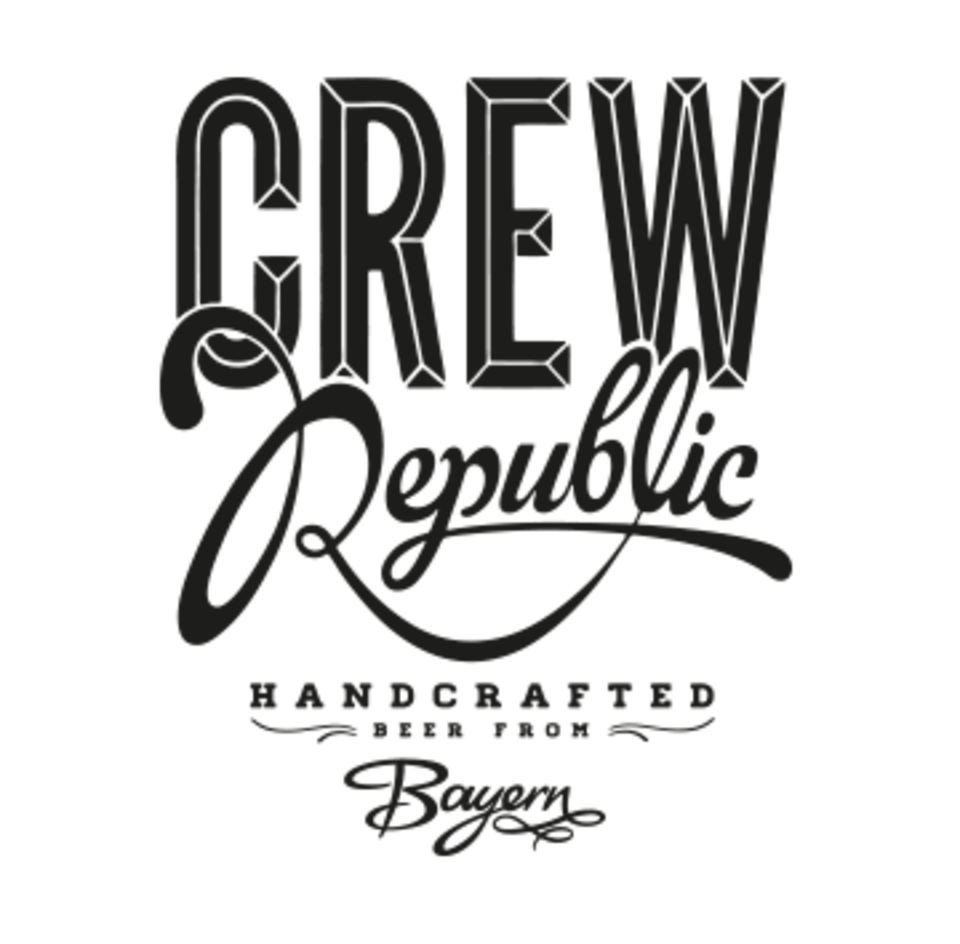