It is not unusual for a woman to be beardless. To be beardless as a craft beer brewer, however, is almost an endangered rarity. In the hipster-heavy world of craft beer you can hardly see a face that is not adorned with a magnificent beard, usually even a full beard. Whether that's the beer or the trend is an open question. The fact is, however, that Almut Zinn, the woman behind the extremely successful label Emma - beers without a beard, definitely has no beard. And that's not the only way she differentiates herself from the bearded crowd, she also makes exceptionally good beer.

Today I bake, tomorrow I brew

Thank heavens that not only the DIY trend inundated Germany like a monstrous tidal wave from the USA, but also the craft beer movement. Almut Zinn discovered both for herself and saw homebrew as the ideal opportunity to combine her newly found passion for beer with that of doing it yourself. On a trip through the States, she met a homebrewer and his beer and was thrilled. Until now, she hadn't realized that you could not only make cheese, bread or patchwork blankets yourself, but also beer. For Almut, beer was always something that required high-cost brewing equipment. The lady was all the more delighted when she dared to try brewing for the first time in her own kitchen. Her guinea pigs less, but after much, much practice, Almut's friends fought over her creations. Today, beers such as Kuckucksrot or Salto Orale from the Emma label - beers without a beard - have become an integral part of the craft beer scene. Your Mexican Standoff Stout was created in collaboration with Freigeist Bierkultur and the Freiburg Brewing Collective - a successful collaboration between bearded and un-bearded people

From teaching to brewing

Almut is actually a teacher. But that doesn't stop the power woman from doing anything. Not even the many voices that kept them from becoming self-employed and wanted to bring them back into the safe nest of the civil service. Almut fights, but not with the others, but above all with herself. Before she quits the teaching job in 2016 and swaps blags for hops, she first has to fathom the meaning of life for herself. One thing is clear: the Bavarian likes to create something with her hands. And after the first more or less successful brewing attempts in homebrew, she created the first really passable beers. Passable beers that are far too good not to be made available to the general public. Almut makes a decision and Emma is born. Then a Zapotopaz ! 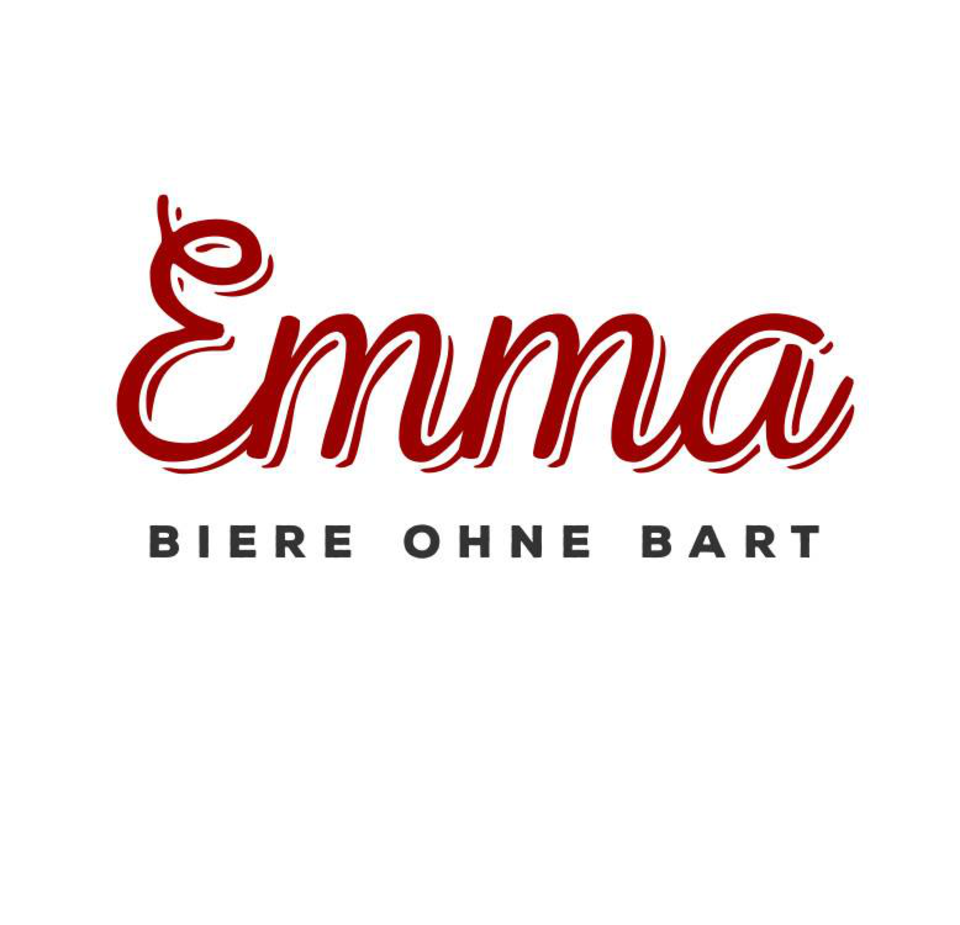