The story of this brewery begins like any good story should begin: With two brothers who are thirsty. The two Argentinians are looking around the beer market, but there wasn't much that was exciting when it came to beer in Buenos Aires in 2008. Do you stay thirsty or do you even resort to bland, boring beer? Not at all!

Not a good beer? Make your own!

Like any good beer lover, they prefer no beer to bad beer, so Ramiro and Nicolas choose to just brew their own beer instead. The two start their first brewing attempts in the kitchen of their parents' house and the balcony fills up with their creations. Ramiro is the creative head of the duo and deals intensively with flavor pairings, raw materials, recipes and techniques. In the course of various courses and seminars, he learns everything there is to learn and diligently puts the theory into practice at home. Over time, the motivated young brewer gains experience and comes across an irrefutable fact: the taste of a beer depends not only on the recipe and brewing technique, but also on the raw materials used. The tastier and finer the ingredients, the better the beer. Based on this knowledge, Ramiro decides to only use the highest quality raw materials for his beer from now on. From then on it goes uphill: the child is named Gorilla, the two brothers open first one and then two bars and finally their own brewery. They conquer Argentina with their delicious creations and soon win the first prizes in international competitions.

A place of longing for Berlin

When part of the family moved to Berlin, the gorillas went on a visit and fell head over heels in love with the wild city. The German beer culture, the Berlin snout, the great freedom and 24-hour supermarkets have turned the brothers' heads and planted nonsense from a branch for them. When the family met a little later at a beer festival in Patagonia, the plans became more concrete and they agreed to meet for a common cause in Germany's turbulent capital. The Gorilla Cerveceria Berlin opened its doors and the German-Argentine brewing project could begin. The core range of the Berlin brewery includes a number of handcrafted craft beers that come in stylish cans and score with a lot of taste.

You can find our favorites from Gorilla Cerveceria Berlin here! 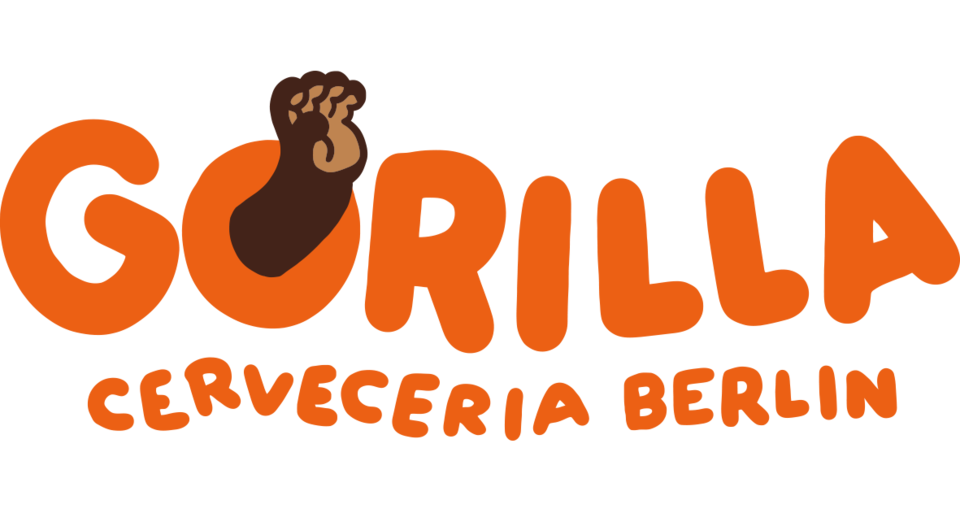