S 'Hösl fits - that is the motto of the Hösl brewery from Mitterteich in the Upper Palatinate. And they are right: The Hösl beer is a wonderful fit, because it is a real Upper Palatinate specialty and tastes good even if you are a bargain. And the Hösls are an institution anyway: They were the very first in Mitterteich to own a radio. Groovy, even if you still had to listen with ear trumpets!

The origins of the Hösl private brewery from Mitterteich go back more than 110 years. In 1906 Michael Hösl brewed the brewery's first Hösl beer. Difficult times and world wars threw a lot of obstacles in the way of the Hösls, but the family could not and will not be stopped. Everyone lends a hand at the Hösls, in the First World War, for example, Margarete Hösl, wife of brewery boss Michael Hösl, takes the reins and represents her husband in a dignified manner, while she also takes care of the household and raising children. From then on, Margarete brewed the Hösl beer with instructions that Michael sent her by post from the front. What a power woman! The Hösl family and the brewery also had to suffer a major fire - but this catastrophe was also mastered with flying colors and was taken as an opportunity to increase the residential and brewery buildings. The Hösl family sticks together and still manages to defy all adversities and brew excellent beer at the same time. Our favorite is the Whiskey-Weisse , a very special beer specialty with a smoky note.

The Hösls have always prided themselves on brewing their Hösl beer for gourmets. After Michael, who had actually emigrated close to America to brew beer there, came back to Germany for love, brewing could start. And how it started! Bumpy times were followed by good ones, and everything was optimized. The facilities were improved, energy-saving measures implemented and environmental protection became an affair of the heart. The brewhouse was converted to steam heating and the energy supply was improved. New malt receiving silos and an air dedusting system were also built. And the efforts paid off and are still worth it: The brewery has now been awarded the “Prize of the Best” in bronze for the fourth time in a row. This honor testifies to exceptional quality and excellent beer. 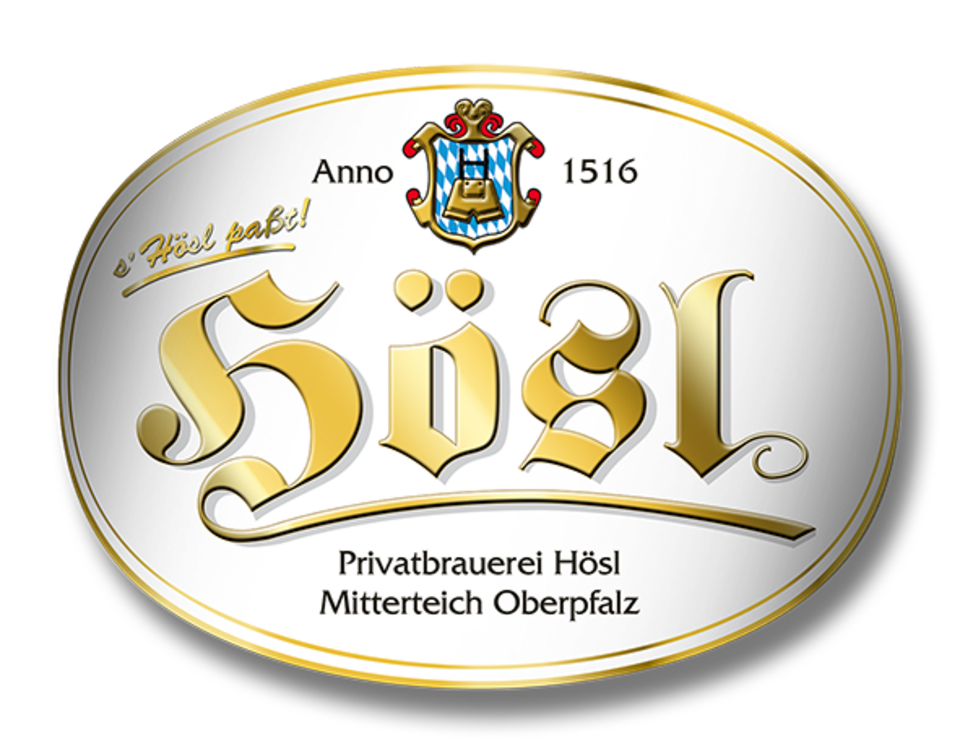