What do heavy metal and unicorns have in common? Robinsons! The British brewery combines two things that don't really want to go together. Feminine mythical creatures and hard-hitting music - a dream team!

Robinsons Brewery is an institution in British brewing history. With a brewing history of almost 200 years, Robinsons joins the ranks of England's most venerable, traditional breweries. Their beers speak of craftsmanship and great expertise and are not known and loved far beyond the borders of Great Britain for nothing. The unicorn in Robinsons' label dates back to the very first pub, which founder William Robinson bought in 1838. The "Unicorn Inn" forms the cornerstone of the Robinson empire, which today operates more than 250 pubs and is still family-owned. With a lot of passion for good beer and the joy of being a host, the Robinsons have built up their company and brew excellent beer, which has already won numerous international awards.

In addition to the numerous delicious ales, the highlights of the Robinsons Brewery range are clearly the beers that were created in cooperation with the band Iron Maiden. The band and the brewery are linked by a long-standing cooperation that has already resulted in a number of excellent beers. For more than 40 years, the heavy metal legends have been delighting the black masses with their uncompromising music. Iron Maiden is one of the most popular bands of the genre and has long had cult status. Having your own beer seems the next logical step, which was tackled together with Robinsons Brewery. The beer was conceived and tasted by the band's musicians, and brewed by hand by the master brewers at Robinsons. The main person responsible for the beer was lead singer Bruce Dickinson, who is a passionate beer drinker himself. The name Trooper comes from Iron Maiden's song of the same name, which revolves around the Light Brigade's death ride at the Battle of Balakawa. Countless legends have grown up around this eventful battle, writers have written poems about it and it is also the subject of visual arts and films. Iron Maiden crafted the theme into a gripping lyric that describes the fate of a soldier who loses his life on the Light Brigade's death ride. In the style of the heavy metal band, things get brutal. 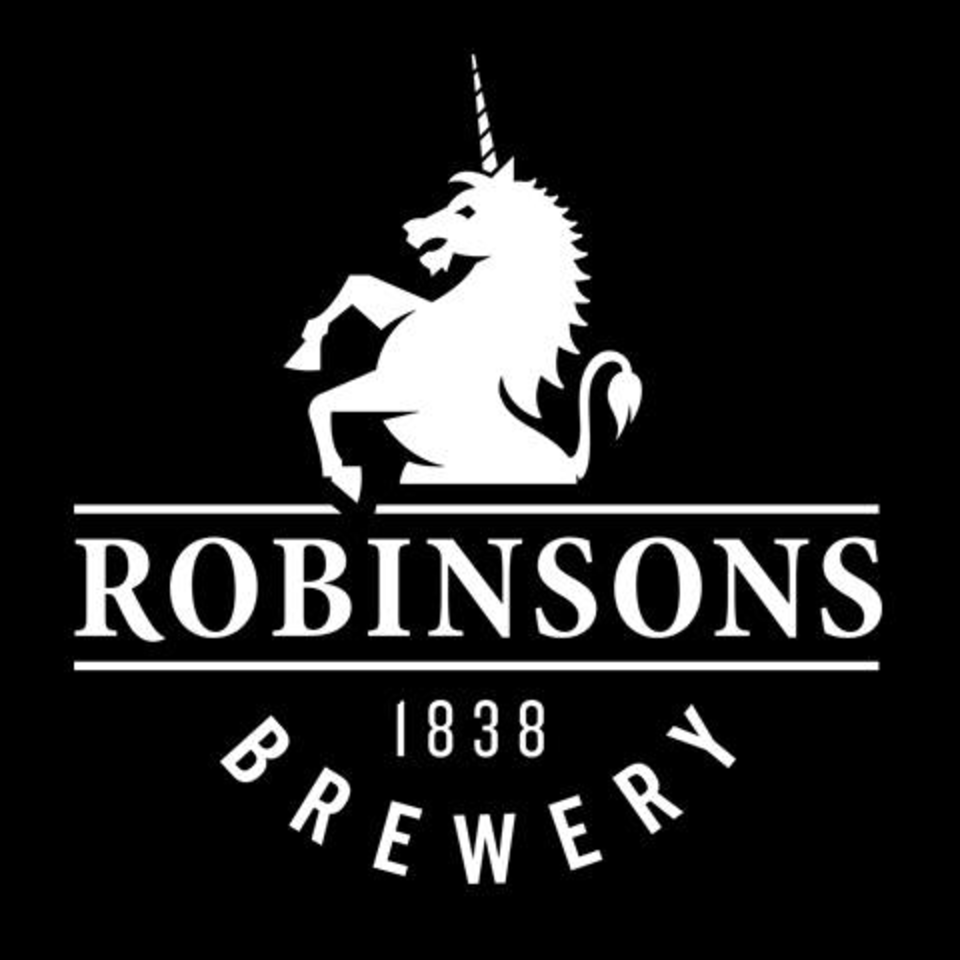