The Ionian Islands are a mystical place: the seven main islands are the subject of countless legends and heroic stories and have changed their affiliations several times in the course of their turbulent history. The islands in the Ionian Sea belonged to Venice, France, Great Britain and Russia before they were finally given into Greek hands. Despite all the trials and tribulations over the centuries, the inhabitants of the seven islands have preserved their identity and guarded their rich culture like a treasure. Corfu is one of the seven islands and, in addition to countless sights and fairytale cities steeped in history, is also home to a small brewery that no longer only supplies the Corfiots with its island beer.

From drinking to brewing

The brewery is located in the picturesque heart of Corfu Town and is named after the legendary seven islands. Seven Island Brewery was founded by two friends. Lefteris Mesimeris and Constantin Pougatsias share their great passion for good beer. Before the two bosses became their own brewery, they enjoyed drinking a beer or two together and talking shop about ingredients, recipes and brewing techniques. Over time, these theoretical discussions turned into concrete plans and then in 2013 into a separate business. With the plan to brew big, bold and flavourful beers, Lefteris and Constantin founded the Seven Island Brewery and the pleasure could begin.

Beer with a surprising tradition

With their love for artisanal specialty beers, the two Hopheads want to change the world of beer a little. They herald the end of boring, monotonous beers and enrich the beer market with their special, imaginative and extraordinary creations. Their range is a wild mix of daringly interpreted craft beer classics, international collaborations, award-winning taste bombs and aromatic specialties. The guys at Seven Island Brewery are following in big footsteps with their brewery: Even if it was long believed that the ancient Greeks only drank wine, recent discoveries show that beer was brewed in Greece as early as the Bronze Age. However, the brewing activity did not prevail and disappeared for a large part of Greek history. Brewing was resumed a good 150 years ago and since then the brewing trade has experienced a slow but steady upswing. Young breweries like the Seven Island Brewery are refreshing the image of Greek beer and making Greece a name on the stages of international competitions.

Get to know the hoppy side of Greece with the tasty beers of the Seven Islands Brewery! 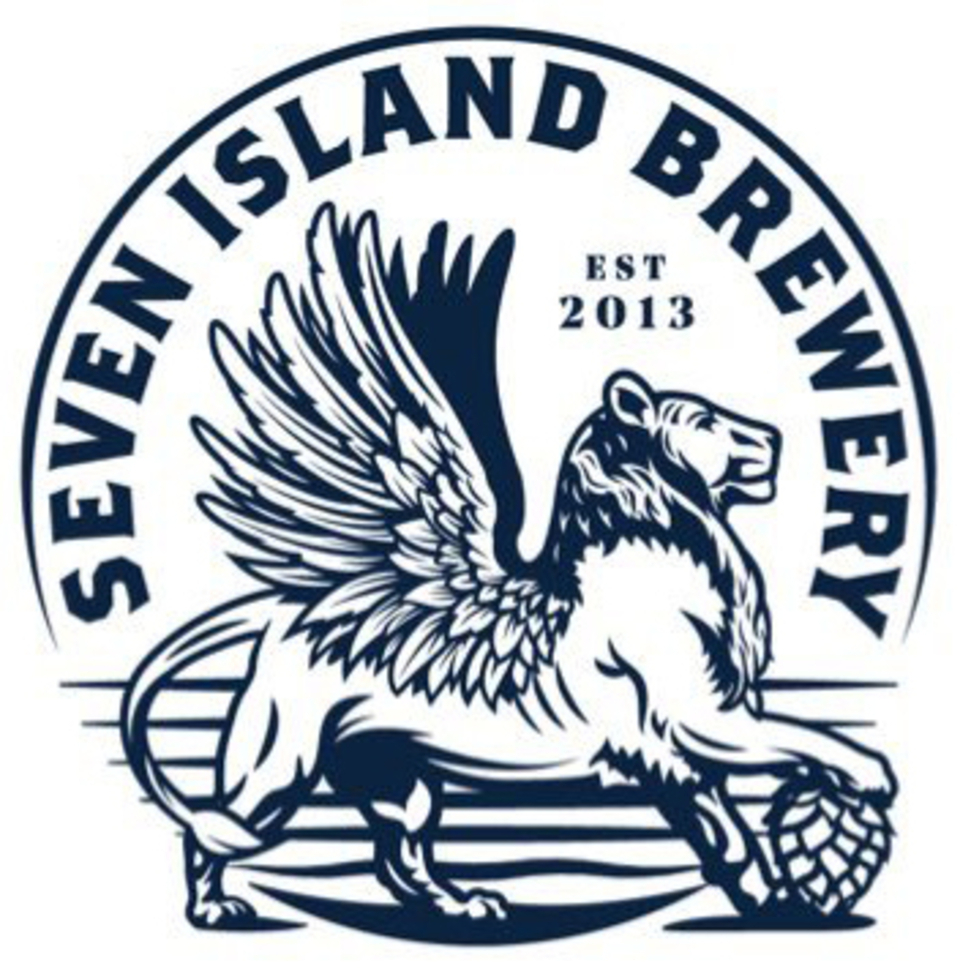