True Brew is the newest star in the craft beer sky and the heart project of three friends who knew each other from childhood. Andi, Lucas and Louis have realized their dream of their own beer and enriched the craft beer market with some lively examples.

A breath of fresh air in Munich

If you associate a city in Bavaria with beer, then it's Munich. The home of the Hofbräuhaus has already spawned countless breweries and is considered a tough place for young, inexperienced brewers. In addition, the Bavarians are a difficult audience, as they can access a wide range of excellent traditional beers. Many a craft brewery has already bitten their teeth by then. Not so with the guys from True Brew. The three childhood friends founded their own label with verve and great enthusiasm. True Brew stands for the love of great beer, true friendship and adventure. In order to infect others with their passion for beer, the three venture into untouched terrain and break the boundaries of the ordinary. In a good mood and with the utmost care, the three go every single step in beer production and not only take care of the selection of handpicked raw materials and brewing, but also the constant development of new recipes and designs. In addition to their own label, the guys also founded a taproom, in which, in addition to changing craft beers from other brewers, their own beer naturally also flows. Andi, Lucas and Louis have created a contact point for hipsters, beer lovers and gourmets in the heart of Munich. There you can hiss beer on cozy vintage sofas under the light of countless light bulbs in a stylish ambience.

True Brew had a real rocket start and was named Bavaria's best new brewery of 2020 by the beer rating portal Ratebeer just a short time after it was founded. The award-winning beers appear in colorful, modern cans and have contemporary names such as " Highscore Heroes " or " Wirtshaus Memories ". All of them are handcrafted and partly created in collaboration with other craft breweries. The cooperation and mutual support in the Bavarian craft beer scene is close to the heart of the Truw Brew crew. In the headquarters of long-established traditional breweries, they provide new momentum, a breath of fresh air and regular tap takeovers in their pub. In the past, True Brew has already teamed up with the brewers from Yankee & Kraut and Schwarze Rose Craft Beer - we're excited to see which brewery the guys will get on board next! 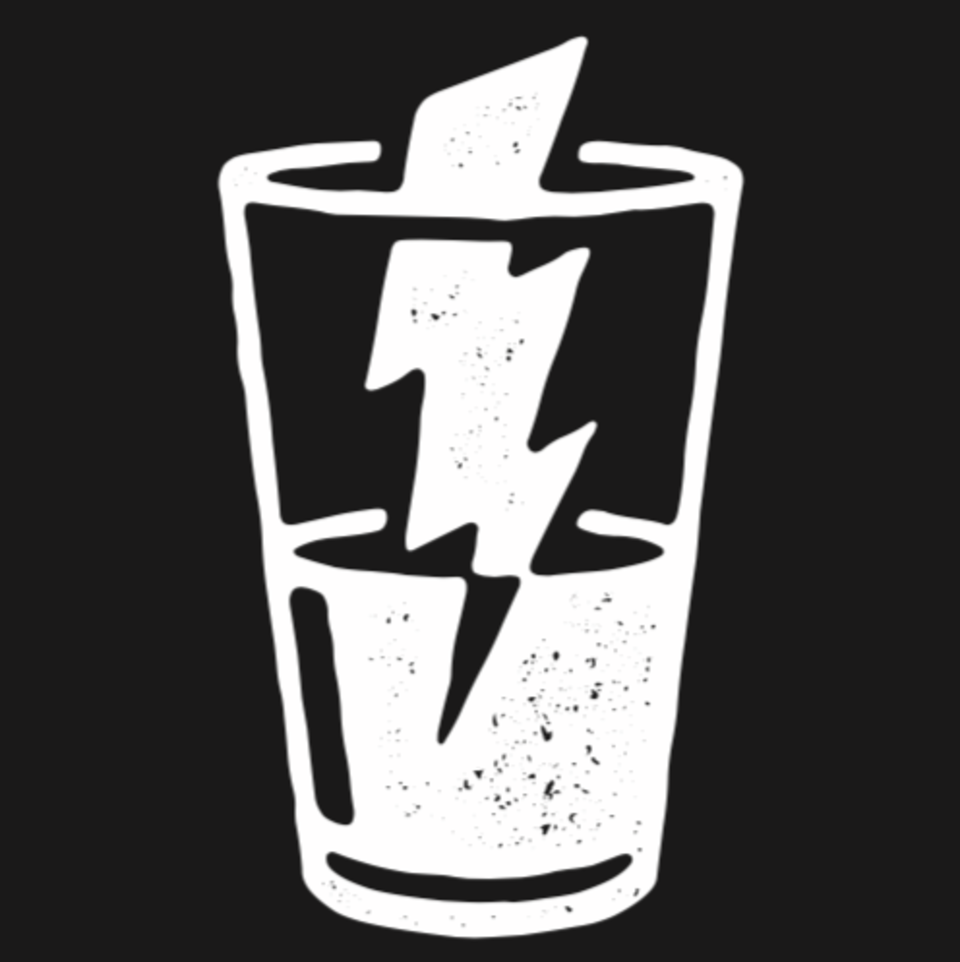