An event no less than 13,000 years ago laid the foundation for an unusual brewery: the Laacher See volcano in the Eifel erupted in a violent eruption and shaped the landscape with immense force of nature. The only relic of this period is the brewery's beer cellar, which is 30 meters underground. 153 steps lead to the lowest storage and fermenting cellar in the world.

Environmental protection as a matter of the heart

A strong bond with nature prompted the brewery team in 2011 to be one of the first to completely convert their production to sustainable and ecological brewing. A comprehensive modernization of the brewing equipment and a conversion and new construction of the premises catapulted the brewery into the present in 2012 and is a significant step towards climate neutrality. Other measures to protect and preserve the environment include the use of regional raw materials, the reduction of material consumption, the avoidance of glass breakage and energy savings through smooth processes such as bottling. All these factors save energy. The final move towards 100% climate-neutral beer production was the switch from conventionally farmed ingredients to organic products. Energy efficiency and emission reduction are still on the agenda and are pursued day after day through the use of the most modern brewing technology and energetic systems. However, since CO2 emissions cannot be completely prevented, the brewery compensates for them directly, for example by supporting international climate protection projects.

Award-winning brewing art from the Eifel

From Roman times to the 19th century, volcanic rock was mined in Mendig, the home of the Vulkan brewery, in order to make millstones from it. The inhabitants of the region took advantage of the resulting quarries: Thanks to a favorable combination of low temperatures and high humidity, the earth cellars are ideal for fermentation and storage. The basalt chambers drew a lot of attention to the town of Mendig and also made them well-known among brewers. There were once 28 breweries around the craters, but today only the Vulkan brewery is active. Thanks to high quality standards and extreme care when it comes to brewing and the selection of regional raw materials from the Vulkaneifel, the brewery has been able to survive to this day. All beers are unfiltered and of the best organic quality: a natural taste experience of a special kind. The Vulkan brewery has already won numerous awards for its outstanding beers in the Eifel. In 2020, for example, the Bourbon Barrel Doppelbock won in the category "Germany's Best Beer" at the World Beer Awards. Her passion for good beer and dedication to nature conservation are the driving forces of the daily work in the brewery. The team has managed the balancing act between stability and change like hardly any other German brewery. 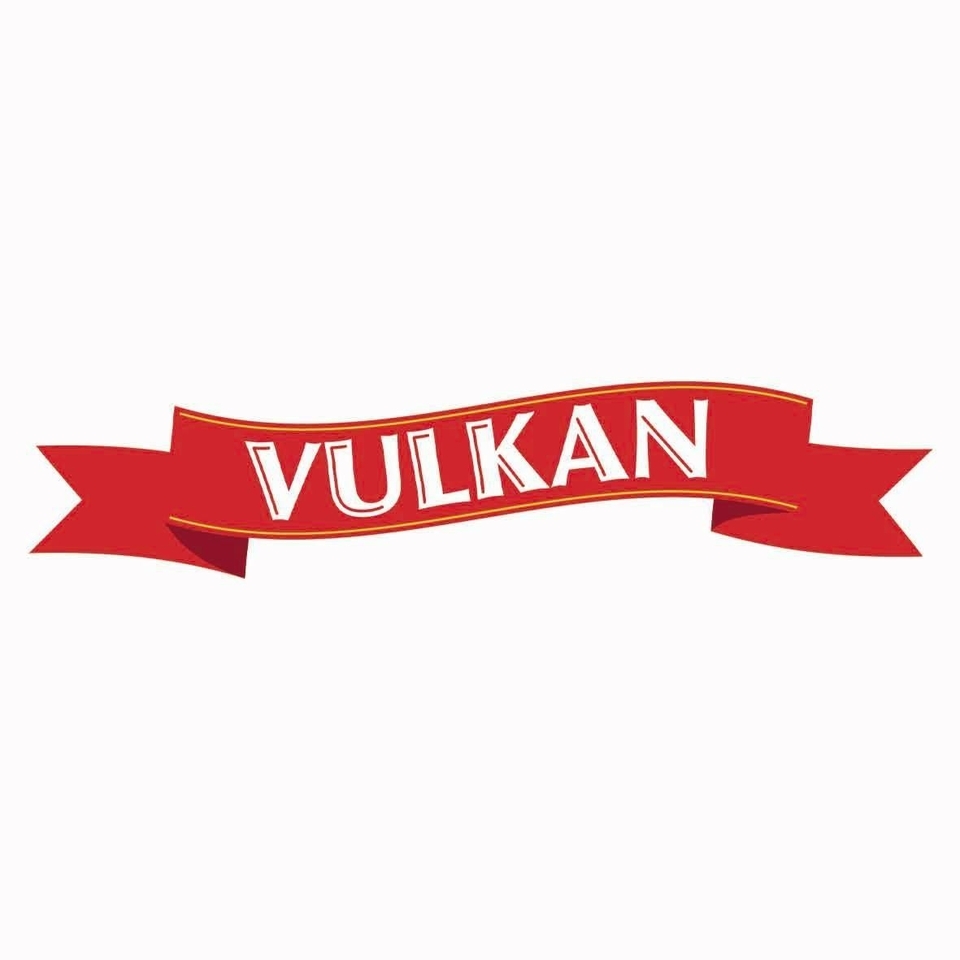