Brewing has been a tradition in Scotland for centuries, so it is just as interwoven with Scottish culture as beer is with Bavarian tradition. The coastal town of Dunbar in southeast Scotland is no exception and has an illustrious brewing history. According to legend, monks brewed the first beer here as early as 1150. No wonder, then, that in 1719 John Johnstone felt called to found his Belhaven Brewery precisely in this legendary location. A brewery that is now more than 250 years old, making it the oldest operating brewery in Scotland.

Belhaven Brewery's beer was very popular right from the start, and it soon crossed the Dunbar town limits. The hype spread from Scotland to England as early as the 19th century to the imperial court in Vienna, Austria. Today the Belhaven Brewery is writing numbers that many small craft beer brewers can only dream of. No wonder, however, since the beers from Belhaven Brewery are still good. Old Scottish classics experience a modern makeover under the capable hands of the master brewers at Belhaven Brewery - the result is greats like Scottish Ale or Scottish Oat Stout . With all the tradition, the brewery also has a good nose for the demands of today's beer drinkers. With trendy beers like the Twisted Thistle IPA and the cool label design, the Belhaven Brewery continues to meet the taste of the beer scene.

Emperor Ferdinand I once referred to the beer from Belhaven Brewery as the Burgundy of Scotland - an accolade for Scottish brewing products, especially when you consider that beer was a drink of the proletariat at the time. Wine has long been considered the more elite of alcoholic beverages. When an emperor then equates the Belhaven Brewery's beer with what is probably the most famous of all wines, it is a sensation. But at least a guarantee of success and, in addition to the excellent beer, another explanation of the brewery's steadily increasing popularity. 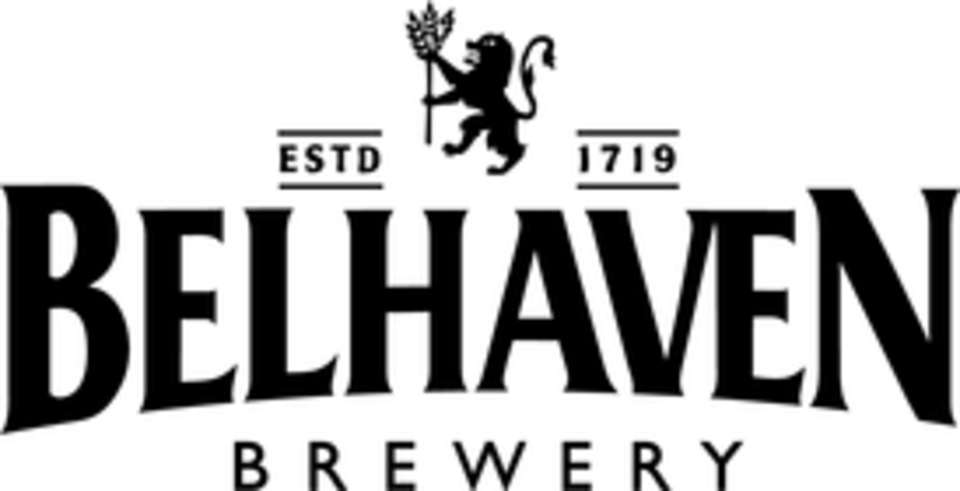