Every year a special committee of the Federal Ministry of Agriculture and Food names twelve German breweries as the best in the country. The Federal Honorary Prize is much sought-after and is one of the highest national awards that Germany's breweries can present themselves with. The beer manufacturer Engel from Crailsheim is one of the award-winning breweries and was named one of the twelve best breweries in Germany for the 9th time in 2021. A great honor that the brewers have earned with diligence, passion and their outstanding beers.

Before the brewery could win prizes, however, it first had to establish itself. The first unrecorded mention of the brewery was in 1738, when the beer rejects were still measured in buckets. The Fach family took over the Golden Angel almost 150 years later and brought the first steam engine with them. Technical progress continued until the brewery fell victim to the turbulence of World War II and was completely destroyed. With fresh courage and inflexible passion, the Fach family emerged from the crisis and began rebuilding at a new location. Over the following years, the brewery was brought up to date with the latest technology and grew in proportion to the increasing demand for good beer. Before the brewery stretched out its feelers all over the world, it caused a small sensation in Germany: the Engel beer factory was the first brewery in the country to bottle and sell ready-mixed shandy. Since then, the beer manufactory's good reputation has spread far beyond the borders of Germany.

Award-winning quality with a regional touch

To this day, the Fach family is at the helm of the Engel brewery and leads the company into the future with enthusiasm and dedication. In addition to the outstanding quality of their beers, the region is also important to them: The manufactory's traditional beer specialties are made from selected raw materials. The south of Germany builds on fertile soil and is home to countless cultivation areas of the finest barley and aroma-intensive hops. The Fach family maintains close personal contacts with their farmers and sources their hops and barley exclusively from the region. For a short time there has also been a collection of exclusive organic beers that are certified with the organic seal and are made from raw materials that are grown in controlled organic farming. The beer manufactory's range includes a colorful mix of traditional beer styles, seasonal specialties and non-alcoholic varieties.

Discover the fine beers from Biermanufaktur Engel here with us and find your favorites in the handpicked range! 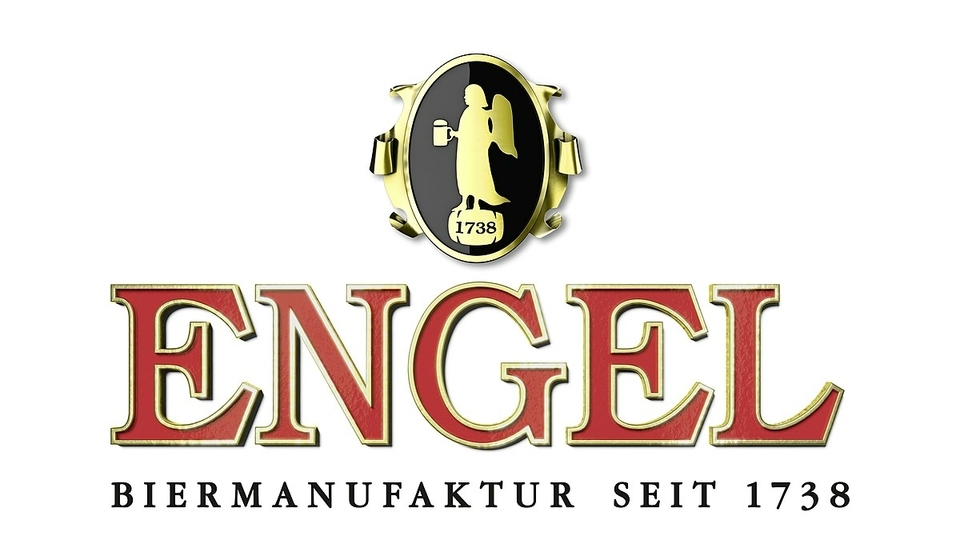