The Huyghe brewery is located in a place with a particularly charming name: the company is located in the "Appelhoek" in Melle. If you translate the word into German, it means something like Apfelwinkel. The brewing activity there can be traced back to the mid-seventeenth century, although the brewery has only borne the Huyghe name since 1938.

As green as possible

The brewery's best-known beer is probably the Delirium series , which started in 1989 with Delirium Tremens and brought the company a lot of national and international attention. At times, the special beer was considered the best in the world and ensured that the sales figures of the Huyghe brewery skyrocketed. Today there are a number of other examples of the Delirium series and the brewery has started other projects. This includes, for example, Mongozo , a label that brews beers based on the African model. All of the brand's beers are made with exotic ingredients and resemble summery cocktails. Mongozo caused a stir when, according to their own statements, they released the first beer in 2010 that was both organic and gluten-free and fair trade. Huyghe also lives sustainable concepts with great ambition. The brewery's declared goal is to become the greenest, i.e. most sustainable, brewery in Belgium. This mission is pursued with discipline, passion and commitment. The latest technology ensures that as few resources as possible are used and that the brewing process is economical. The brewery's concept also includes a reduction in water consumption, the production of solar power using photovoltaic systems and a comprehensive plan to reduce the ecological footprint in the future.

The range of Brouwerij Huyghe is a hodgepodge of different beer styles. Belgian classics stand next to innovative craft beers, crazy creations such as the Delirium series and Mongozo also provide beer lovers with the most unusual taste. The Huyghe family is now the fourth generation at the helm of the company and lives out their love of beer with enthusiasm and high standards. The family brewery wants to brew the best beer in Belgium while working as environmentally and resource-friendly as possible. Their own quality standards and outstanding beer have been and continue to be rewarded with prestigious awards year after year. The brewery has entwined judges in Europe and around the world with its products and has already bagged more than a hundred trophies.

Here you will find a hand-picked selection of the best beers from Huyghe! 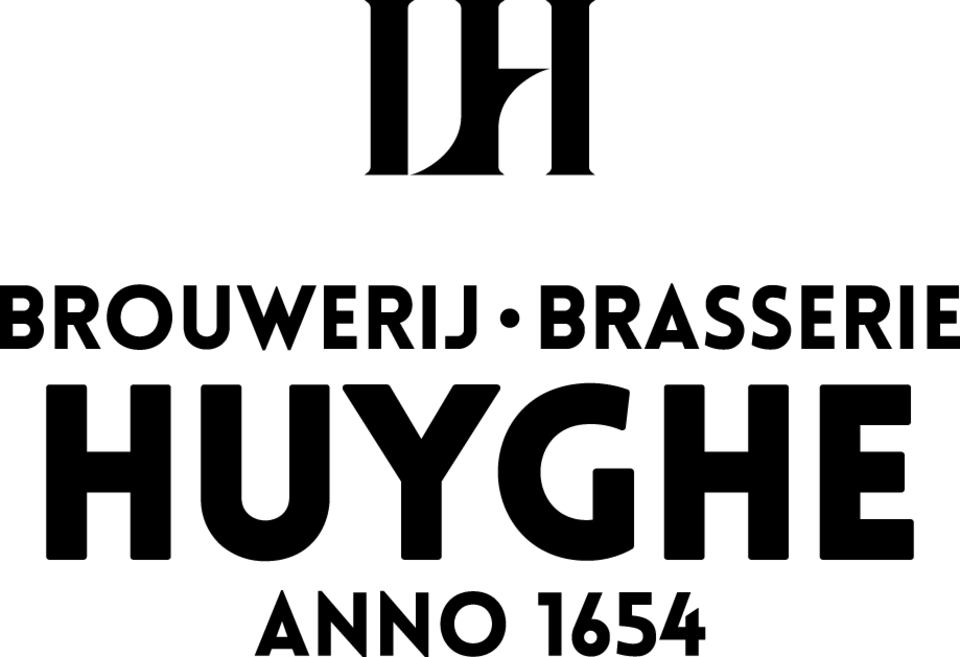