The Bierothek® had a feel for unusual beer specialties early on, even if only in Franconia for the time being. Originally planned as a subsidiary of St. ERHARD® GmbH, the Bierothek® has now developed into the first point of contact for unusual beer specialties in southern Germany. With a total of nine stationary shops in five different federal states and an extensively equipped online store, we want to bring together creative minds, explorers and connoisseurs who share enjoyment beyond the industrial and television beer mainstream. Between more than 500 different beer specialties, starting with Indian pale ales, stouts or Belgian beers, you can increasingly find exclusive import brands from Bierothek®.

So that the focus is not only on enjoyment, the Bierothek® branches offer regular seminars and informative themed tastings. For those who want to delve even deeper into the process of creating German cultural assets, depending on the business, even brewing seminars are offered.

With our wide selection of regional and international specialties on the subject of beer, we want to make the variety of offers tangible throughout Germany. We want to help ensure that beer regains the status it originally deserved. Craft, creativity and passion - these are the three building blocks that give each of our articles its individuality. How incredibly diverse and complex the resulting taste is can of course be tested in advance in our branches.

Beer is a cultural asset. Maintain it responsibly. 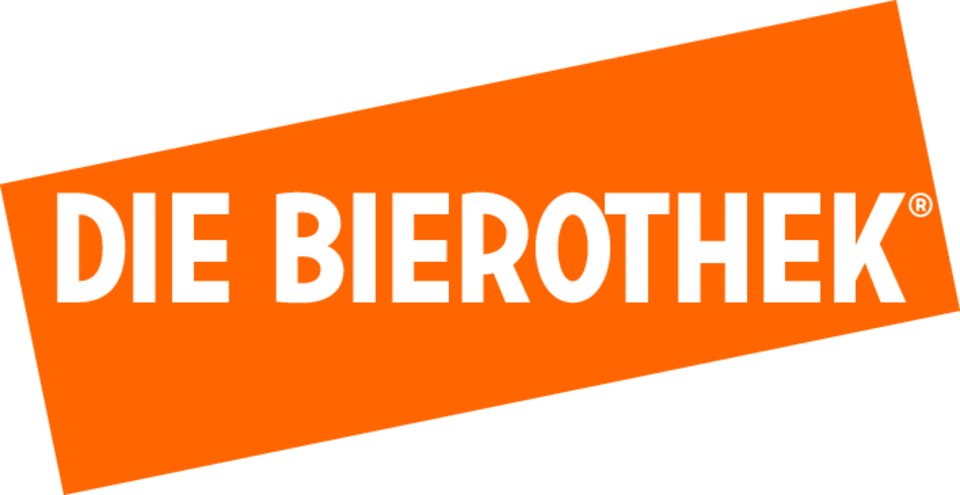