Even if the India Pale Ale has been haunting the craft beer bars and pubs for a long time, the New England India Pale Ale is not that common in German beer glasses. The slightly milder, richly cloudy and usually strongly fruity brother of the conventional IPAs is characterized by its high hop content and the wide range of diverse fruit notes. In contrast to the IPA, the NEIPA does not play the full bitterness and also tends to scale back the spicy resin notes; instead, the brewers work out every little fruit nuance from the hop varieties. The two Hopheads from the Berlin brewery Fuerst Wiacek are pioneers when it comes to NEIPA and masters of their trade.

The stately name of the brewery in the capital city is made up of the names of its founders: Georg Fürst and Lukas Wiacek were friends before they swung the mash paddle together, but the production of their first beer made an unbeatable team out of the two. Actually, beer wasn't the plan at first. The friends were enthusiastic fans of fine wines and in this context they thought more of whiskey than beer. But life had other plans and we are glad that Lukas' internship at the microbrewery Carkale in Jordan awakened his passion for beer. More internships at renowned breweries and craft beer legends followed and the schnapps idea was forgotten. Lukas not only brought a great deal of experience and enthusiasm for brewing with him from his instructive journey through the world, he also had a style of beer that was largely unknown in Berlin with him. The New England India Pale Ale had him wrapped around his finger with its seductive character. Not only, but also to quench his acute thirst for beer afterwards, Lukas started brewing together with Georg.

The Berlin duo launched their first NEIPA in 2017 and hit the bull's eye with A Quick One While She's Away. The hoppy creation with the incredibly tasty character made waves in Berlin's beer scene and everyone wanted to taste the brand new export. In the meantime, the two of them have not only brewed NEIPAs for a long time - their sense of avant-garde and fresh, young beer styles has remained with them and it seems to us that the two of them have a knack for good beer. Their recipe for success combines great attention to detail, efficiency and precision with a burning passion for the brewing craft and excellent ingredients. Georg and Lukas draw their energy and joy from the feedback from their community: their beer connects brewers and connoisseurs in a unique way and fuels their passion every day.

Get to know the Berlin beer specialties from Fuerst Wiacek right here with us! 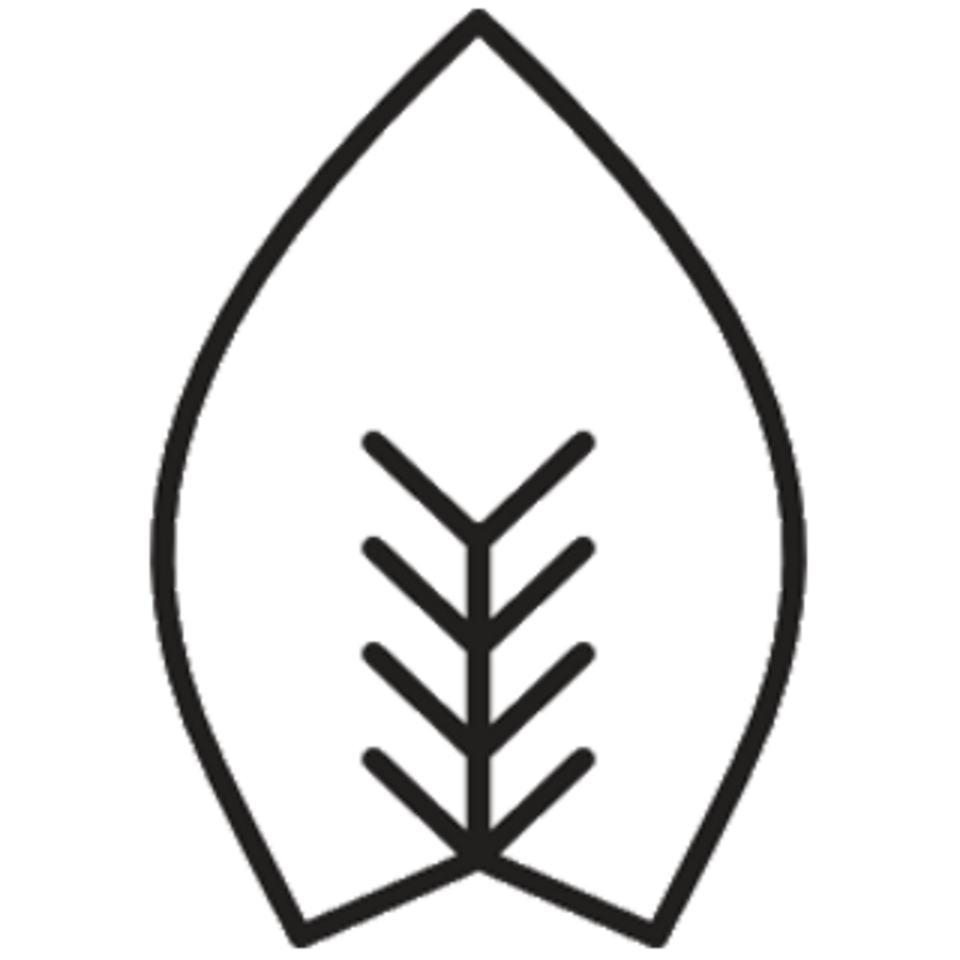