Even if the craft beer movement really mixed up the beer world, some things have remained almost the same: Germans still prefer to drink Pilsner and still men are almost exclusively behind the kettle. A small group of young, motivated brewers want to change this situation and enrich the beer scene with feminine charm and excellent beer. The group of these brewers includes Almut Zinn from Emma - beers without a beard , the ladies from Holla die Bierfee and, recently, the two sisters Tessel and Do from Amsterdam.

From hobby to job in no time at all

Before the two power women were bosses of their own business, they brewed at home in their own four walls. The beer-loving Dutch women equipped themselves with small brewing equipment for € 200 and learned how to brew from the ground up. Your waste initially amounted to 30 liters and, depending on the success, was drunk yourself or passed on to friends and family. A liter or two certainly went down the drain, but Tessel and Do were not discouraged by even minor failures. Over time, their beers got better and better and the two learned the tricks and tricks of the brewing process. Their first big appearance was in 2015, when the Amsterdam pub de Parel made their taps available to the ladies. The hobby brewers were well received by the beer-thirsty crowd and then decided to swap their own kitchen for a real brewing system. The Noord Hollandse Bierbrouwerij made their hallowed halls available to both of them and the first commercially brewed beer was born. After that everything happened very quickly: Tessel and Do quit their jobs, came up with a good name and got down to work. Gebrouwen door Vrouwen was born and brewing could begin!

From Amsterdam into the world

The beer produced using the cuckoo brewing process sold like hot cakes and took the Netherlands by storm. Soon the rush for the beers brewed by women was no longer manageable in pairs, and Tessel and Do got help. The company grew and word of their beers got around: The brewers' reputation rushed to far away China and they started a collaboration with the Reberg brewery located there. The nimble Dutch women enthusiastic expats and Chinese alike and their craft beer was also well received on the European beer market. In 2018, the ladies cracked the 1 million mark and celebrated their success with the fulfillment of a dream. Tassel, Do and their now multi-member team opened the gates to their own bar in 2019.

With our hand-picked range of the best beers from the brewery's range, you can get to know Gebrouwen door Vrouwen! What is your favorite beer from Amsterdam? 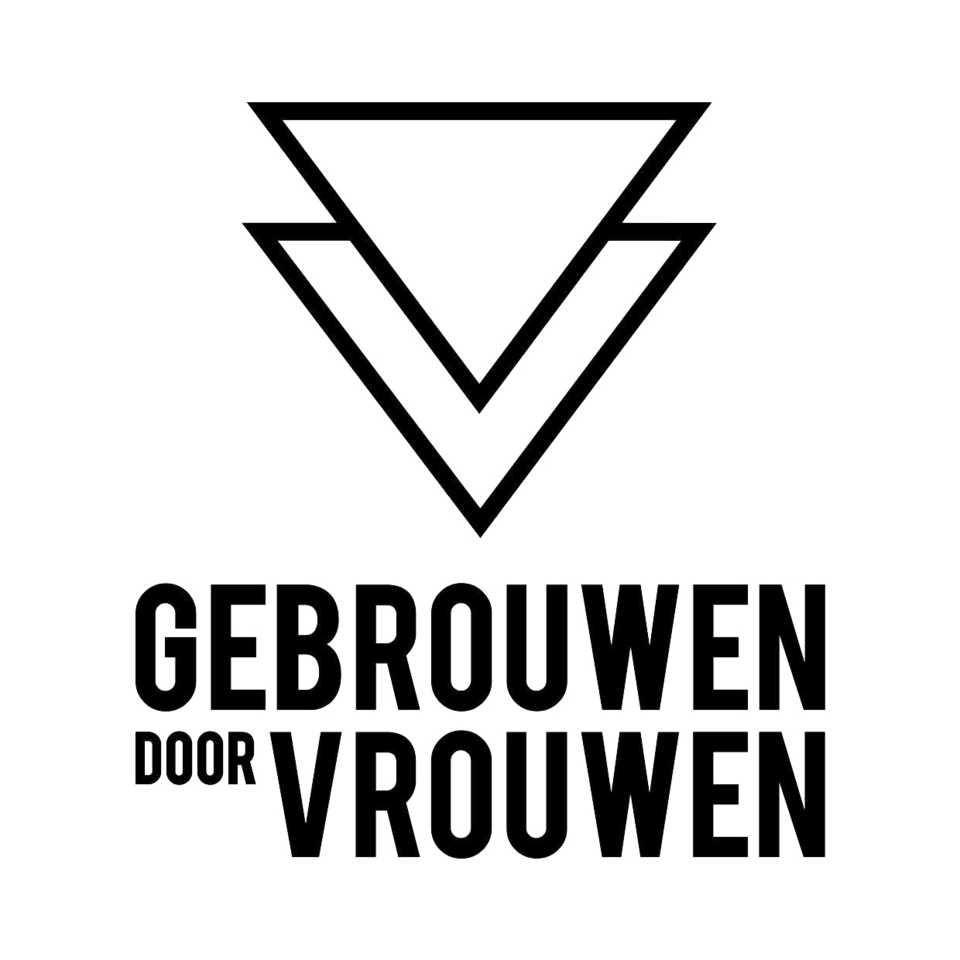