Even though Bamberg is a World Heritage Site, a cathedral city and a university location, it is primarily and with top priority Bierstadt. The region around Bamberg is the area with the highest concentration of breweries in the world and in the city itself there are still more than a dozen breweries today. There used to be a lot more, but the spirit of connoisseurship and the love for beer is unbroken. The fine barley juice is part of Bamberg's cultural treasures and is lived and celebrated day after day in the countless beer cellars, in the pubs, restaurants and brewpubs. In addition to barley, hops used to be grown in Bamberg — a Bamberger is now following this long-forgotten tradition.

A gardener family with vision and a thirst for beer

Kris Emmerling comes from a long line of gardeners. The family business can be traced back an incredible 450 years, so it's fair to say that the Emmerlings have a green thumb. The Bamberg gardener family decided some time ago to revive hop growing in their hometown. After the local cultivation of the green gold was completely stopped about 100 years ago, the local breweries had to obtain their hops from Spalt behind Nuremberg, the Hallertau or other hop-growing areas. Because Kris is not only a passionate gardener but also an avid beer lover, he noticed this problem and had no choice but to come up with a solution straight away. The first hops were grown and with the blossoming of the aromatic umbels an idea also sprouted in the head of the resourceful gardener: beer from their own hops, that's it!

No sooner said than done — a short time later the first brew was brewed in the newly founded Hopfengarten brewery, which claims to be the smallest brewery in Bamberg. As a nursery, Kris and his team draw on unlimited resources: Not only do they have a wide selection of different hops right on their doorstep, the garden also offers the young brewers a whole range of other materials from which unusual beers can be designed. Mint , eucalyptus and strawberry are just three of the unconventional raw materials that find their way into the brew kettle in the Bamberg hop garden. In addition to experimenting with herbs and fruits, Kris is also interested in innovating in the brewing process. The Bamberger caused a real sensation with his development of smoked hops: In a multi-step process, the cones from the hop garden are turned into the finest smoked hops - a brand new invention that revolutionized the production of smoked beer. The most convincing advocate for this innovation is Rauch Hopfen , the fruity smoked beer with patented smoked hops. 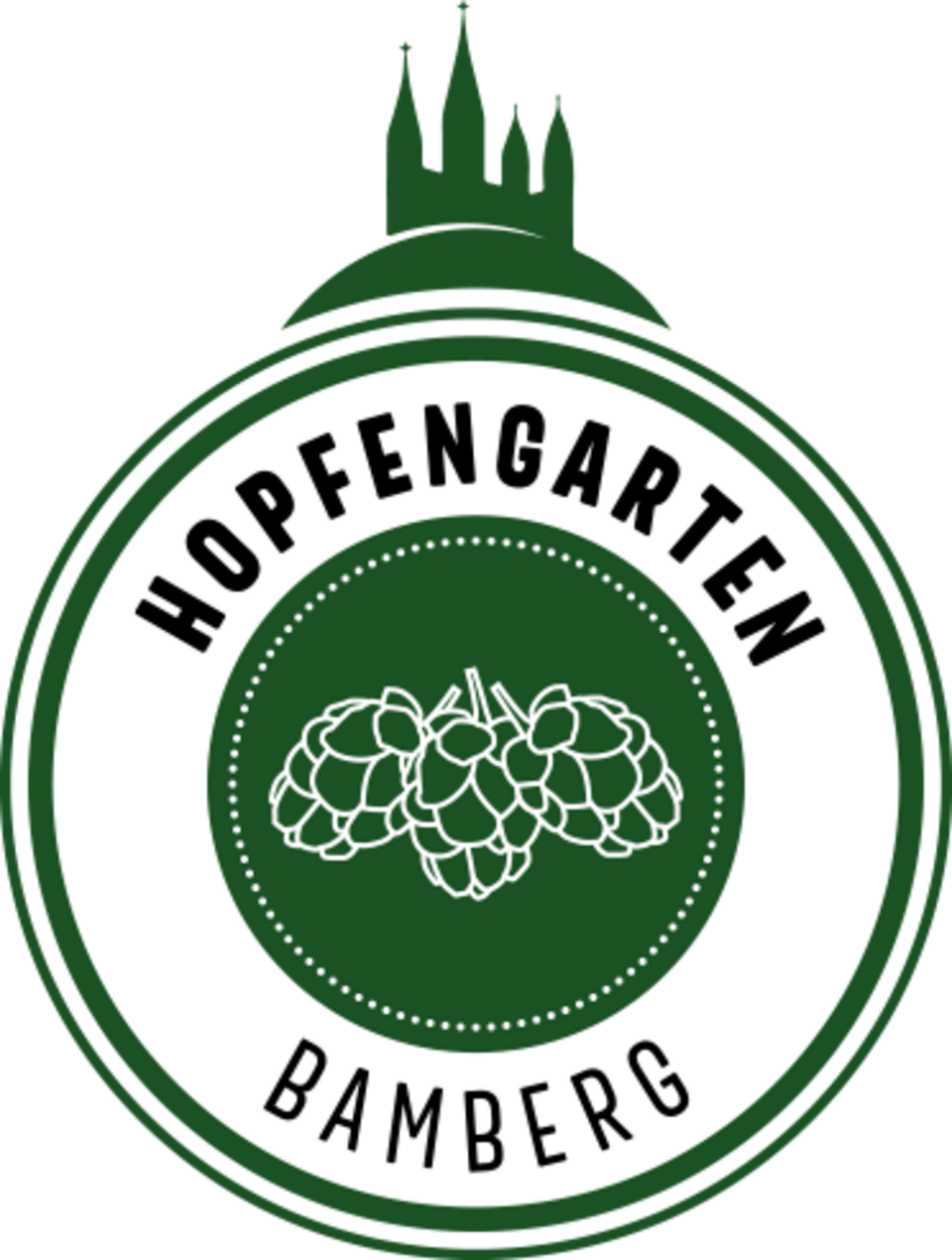