Beer can have very special special ingredients: beetroot is one of them, some brewers use lactic acid bacteria, unusual yeasts , fruit and vegetables or spices such as chillies , salt or pepper . The brewers of the Dutch brewery La Trappe also rely on a secret ingredient, but this is very different from all the raw materials that we have just listed.

There are talkative brewers and those who tend to be quiet fellows. The La Trappe brewers belong to the second category, which is not because a whole lot of introverted people have come together, but because the workforce consists of monks. The brewers belong to the union of Trappist monks and descend from the order of the French Soligny-La-Trappe abbey. An embassy from this abbey fled France at the end of the 19th century and settled in Berkel-Enschot in the Netherlands near Tilburg. The Trappist monks founded a monastery and continued their spiritual work at the new location. In addition to daily prayer, the life of the religious community also includes work in peace and quiet and charity. To this day, part of the brewery's profit is donated to charity and the monks support social projects in their region. They are proud to be one of the few breweries in the world that are allowed to bear the Trappist seal. Beers with this distinction are subject to strict rules and must be brewed under the supervision of Trappist monks. The donation of part of the income is also one of the numerous regulations.

A peaceful give and take

La Trappe Trappist has chosen projects in the Netherlands and around the world for its charitable work. They also support a program that helps unemployed people and individuals with disabilities to find good jobs and also employ them in the brewery, tasting room and monastery shop. In addition to the social component, the monks attach great importance to sustainability: the protection of the environment has always been a concern of the Trappists that has been pursued with vigor. The monks of La Trappe have established a sustainable approach to water and try to give back as much as possible to nature. The raw materials for the fine beer are bought from farmers in the region and the waste products from the brewing process are used as animal feed or to bake bread. Brewing is subject to an organic cycle that is determined by peace and quiet. There is silence in every beer and wonderfully complements the powerful, round and harmonious taste of the excellent beers. The Trappist range includes Belgian and Dutch classics such as the Tripel, Wit or Blonde. 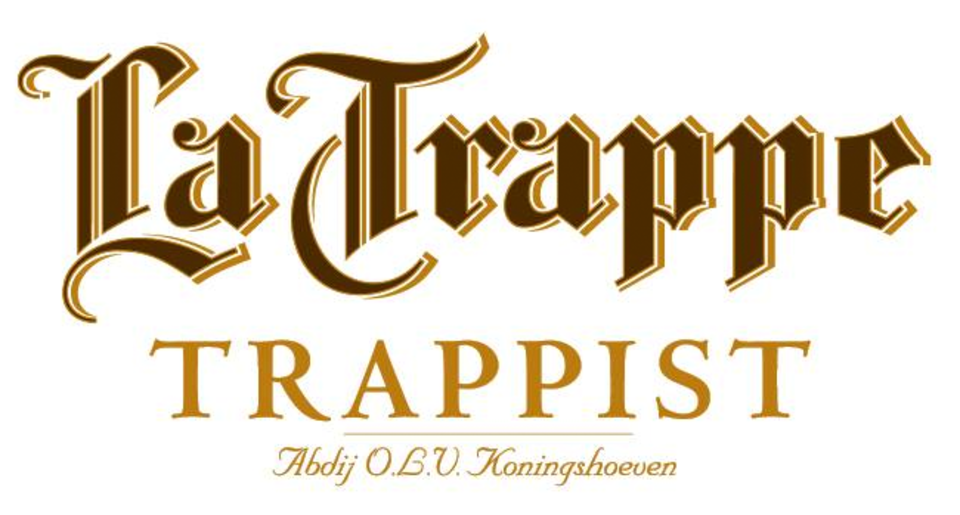