“Free yourself - Drink Craft!” Is the powerful motto behind Libertus. The Renninger couple brew unexcited, fine craft beers such as 3-mal-Hopf IPA under the Libertus Craft Brewing label, and thus stand decidedly against industrially manufactured mass-produced goods. Class instead of quantity is Denise's motto - and of course her David.

Freedom to the brewer

Craft beer allows the beer drinker to choose his favorite drink from a wide range of different beers. But the brewer is also freer thanks to craft beer: long-forgotten brewing styles and ingredients find their way into the breweries. This is also the case with Libertus. David and Denise are not fans of wild experiments, but appreciate the variety of flavors that are possible in craft beer, even if the purity law is complied with. For the two of them, craft beer doesn't necessarily mean that wild things like chocolate or goji berries have to end up in the kettle. Libertus focuses on the artisanal side of craft beer and brews artistic beers that are characterized by their high quality and the ingeniously elaborated recipes.

In the Franconian Untererthal, not far from Hammelburg, the beer specialties from Libertus Craft Brewing are served in the Landgasthof zum Goldenen Kranz. In addition to popular classics such as the Craftoberfest , the Franconian Dark or the Alten Franken, you can also try another passion of the Renningers: the beer brandies created in collaboration with the Jobst distillery. The fine brandies Imperial and Hopped Revolution with fine hops and malt notes, which are distilled under the Craftakt Distilling label, are incomparably mild and surprisingly fruity. Beer and schnapps from one house? Cheers to David and Denise! 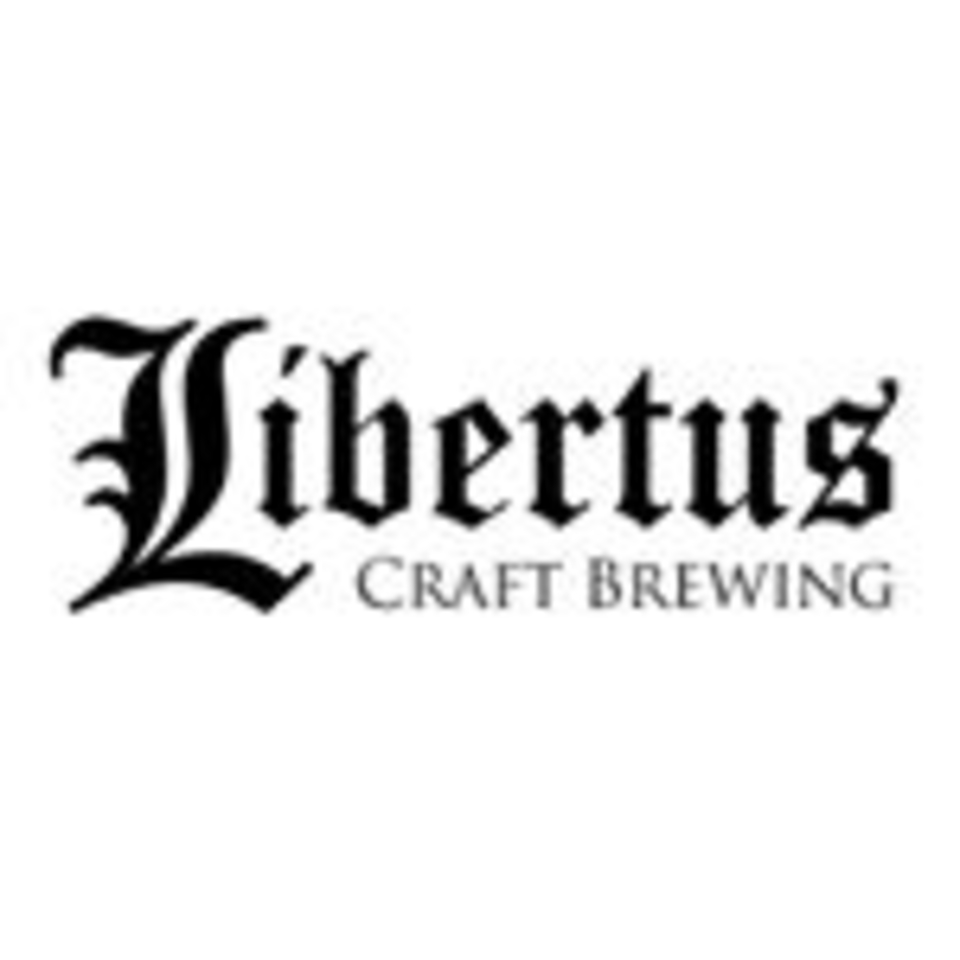