"We Lindemans do things a little differently than everyone else." - That is the motto of the Lindemans family, whose otherness has always been a mystery. Is it the southwest wind? Is there something in the air? Or is it the nearby Senne river that makes the Lindemans such extraordinary people? We do not know whether none of these or all of these factors play a role. What we do know, however, is that the Lindemans brew excellent beer and that's actually enough for us.

From farmer to brewer

The Lindemans have always owned a farm. This required all of the Lindemans' strength resources for three seasons each year. In spring, summer and autumn every hand was used to sow, water, weed and harvest. In winter, on the other hand, being a farmer was a rather boring affair. Used to the hustle and bustle of the rest of the year, the winter's agricultural work was not enough to keep the farmers busy. So a task had to be found to bridge the gloomy and cold winter days. What could be better than brewing the most delicious, nutritious of all drinks, beer? This is exactly what the Lindemans thought and tried their hand at part-time brewing. This activity, originally intended as a winter pastime, turned out to be a good livelihood and gradually replaced the agricultural efforts of the Lindemans. Fortunately, because this way we can offer you their fabulous beers such as Lindemans Cassis today and here!

Framboise and Kriek are just two of the delicious fruit beers in the Lindemans range. Fruit beers are a Belgian specialty that sells well beyond Belgium's borders. The specialty of these so-called lambic beers is that fermentation is not brought about by the targeted use of yeast, but by the action of wild yeast. The beer is poured into an open vat, where free yeasts from the air combine with the beer. You then have to wait for the yeast to ferment spontaneously. This cannot be controlled and sometimes takes a long time to appear. But what lasts for a long time is usually good, and this is also the case with Lindemans beers. And so we indulge in a Geuze and toast to the Lindemans, who are so kind-hearted that they consider their employees to be adopted family members.

For us you are all Lindemans! 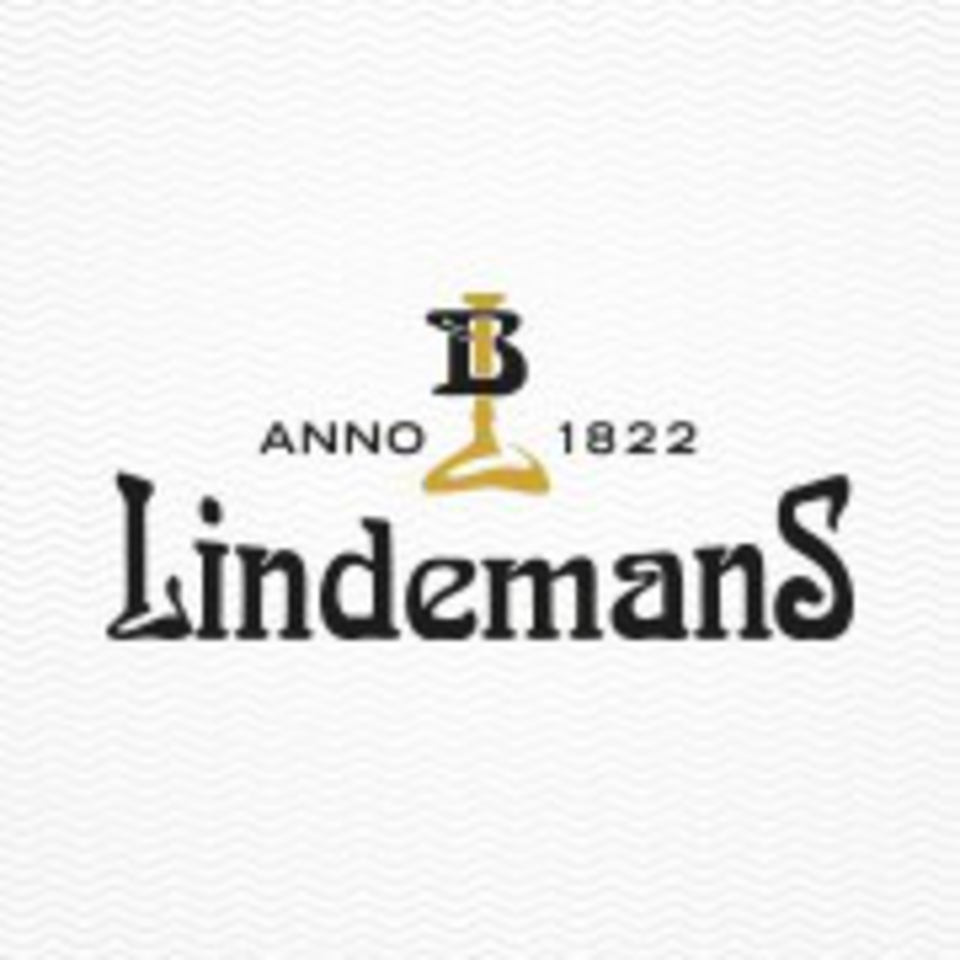