The small town of Zwoleń is located in the south of the Polish capital Warsaw and currently has almost 8000 inhabitants. What is special about this place is the early settlement: people lived here more than 70,000 years ago. Findings in the 1980s prove the early existence of settlements at this point. Between the Stone Age and the present, Zwoleń has experienced several waves of growth and emigration, and the town has belonged to different rulers and survived fires, wars, outbreaks of cholera, uprisings, revolutions and bombings. Today, life in the small town is a lot more tranquil. Among other things, the beer from the town's own brewery contributes to the quality of life in Zwoleń.

Perfectly thought out from A to Z

The Maryensztadt brewery is one of the most successful brewing companies in Poland and has been involved in the beer market since 2015. The team produces creative craft beers that are produced with craftsmanship and heart. The brewers' hobbyhorses are beers that are designed on the basis of popular classics and brewed with a modern twist. To measure themselves against the skills of international brewers and to make a name for themselves outside of Poland, brewers take part in competitions around the world with their beers. More than 20 medals now compensate the brewers for this effort and have brought them fame and honor worldwide. Part of their success is the sophisticated concept: In addition to the outstanding quality of the raw materials, recipes that have been thought through down to the smallest detail and an enchanting taste, the design and suggestions for the optimal combination with suitable dishes are also part of the overall package.

Green brewing thanks to international support

A heart project of the brewers is sustainable, environmentally friendly brewing. After the brewery benefited from the financial support of the Norway Grants, planning for a new brewery could begin some time ago. The aim is a one hundred percent environmentally friendly brewing process, which is to be achieved through a wide variety of concepts and campaigns. For example, the use of residual heat when boiling the wort, the use of fully recyclable packaging materials, photovoltaic systems and the use of nitrogen instead of carbon dioxide are planned. The locations for the new brewery have also already been decided: in the neighboring town of Sycyna there is a complex of four farmhouses that are to be completely renovated and expanded using state-of-the-art technology. This new brewery will act as an extension to the original brewery in Zwoleń, allowing brewers to increase their range and output. With this project, the team is part of the EkoBrowar movement, which aims to promote large-scale reduction of CO2 emissions, improved energy efficiency and sustainable brewing processes in Poland. In August 2022, the brewery signed the contract to build its new brewery. 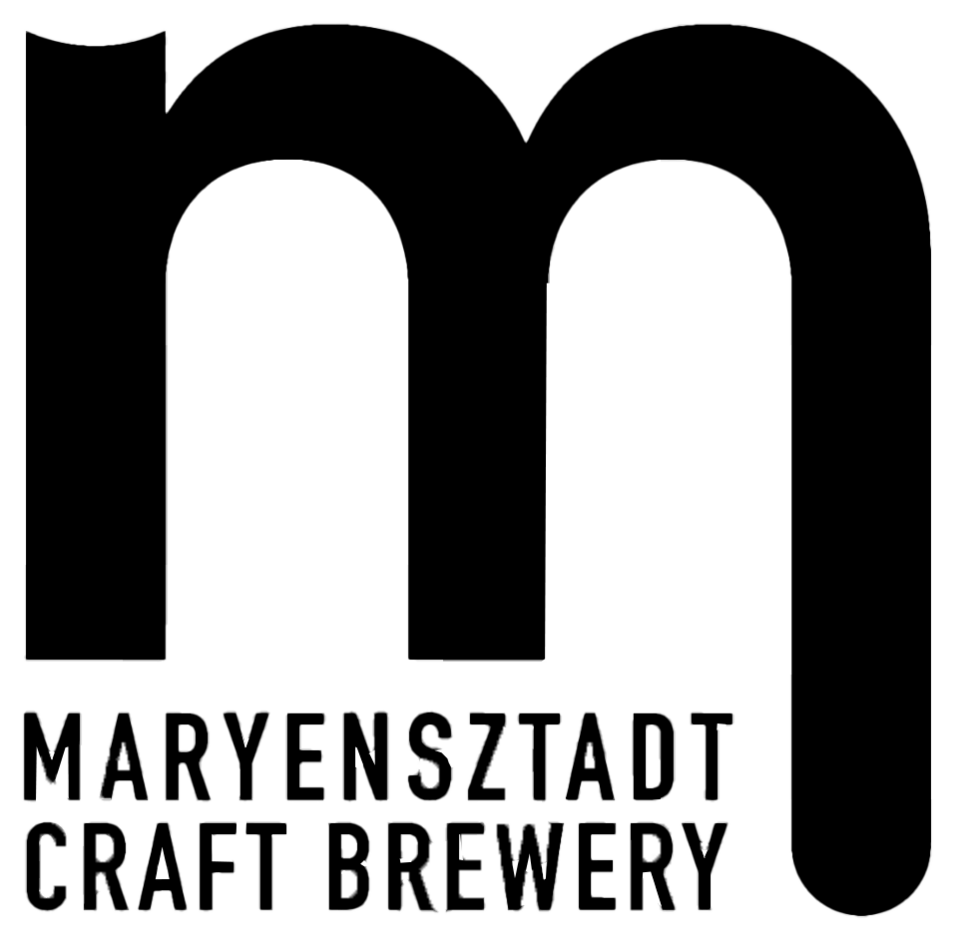