The two passions of the founders of Sudden Death Brewing Co. can already be seen clearly in the brewery's logo: an ice hockey mask with crossed sticks meets a mash paddle and hop cones. Olli Schmökel and Ricky Nagel are one thing above all - ice hockey fans. On a sport-related trip through the USA, the boys discovered beer that was very different from the classically bitter brew that they were served in Germany. They encountered the multi-faceted craft beers of the states with great enthusiasm and were hooked: They wanted to drink these interesting, full-bodied and varied beers at home too. Out of necessity - good craft beer was hard to come by - her small home brewery was founded and soon caused a sensation on Timmendorfer Strand. With fun names like Let Me Be Your Hero, Baby! or We Don't Give A Fudge , Sudden Death Brewing Co. took the craft beer scene by storm.

The name says it all: The Sudden Death Brewing Co. borrows a term from ice hockey for its name. Sudden Death refers to a move that can end the game in extra time with a single goal. The team that scores a goal in the first five minutes of overtime wins the game. This method shows which team has the toughest guys on the ice. Every player is on high tension and gives everything to achieve victory. It is one, if not the most dramatic and exciting moment in the game and the motto that Olli and Ricky have chosen for their beers. They want to counter the strict German purity law and the Pils culture with unusual, surprising beers that are so drinkable that one would like to drink another one. Their Tough Guy Ale or Pils Brosnan are very popular far beyond Timmendorfer Strand.

The Sudden Death Brewing Co. is not only an extraordinary brewery because of its special beers: In contrast to conventional breweries, Olli and Ricky have not enlarged their own brewing facility as demand increases, but have, so to speak, set themselves in the nest. As a so-called cuckoo brewery, your brewery has moved with bag and baggage to a traditional brewery and has started to brew its beer from there. According to Schmökel, it wasn't quite that simple, but after the local brewer was convinced of their skills with diligence and expertise, things worked. 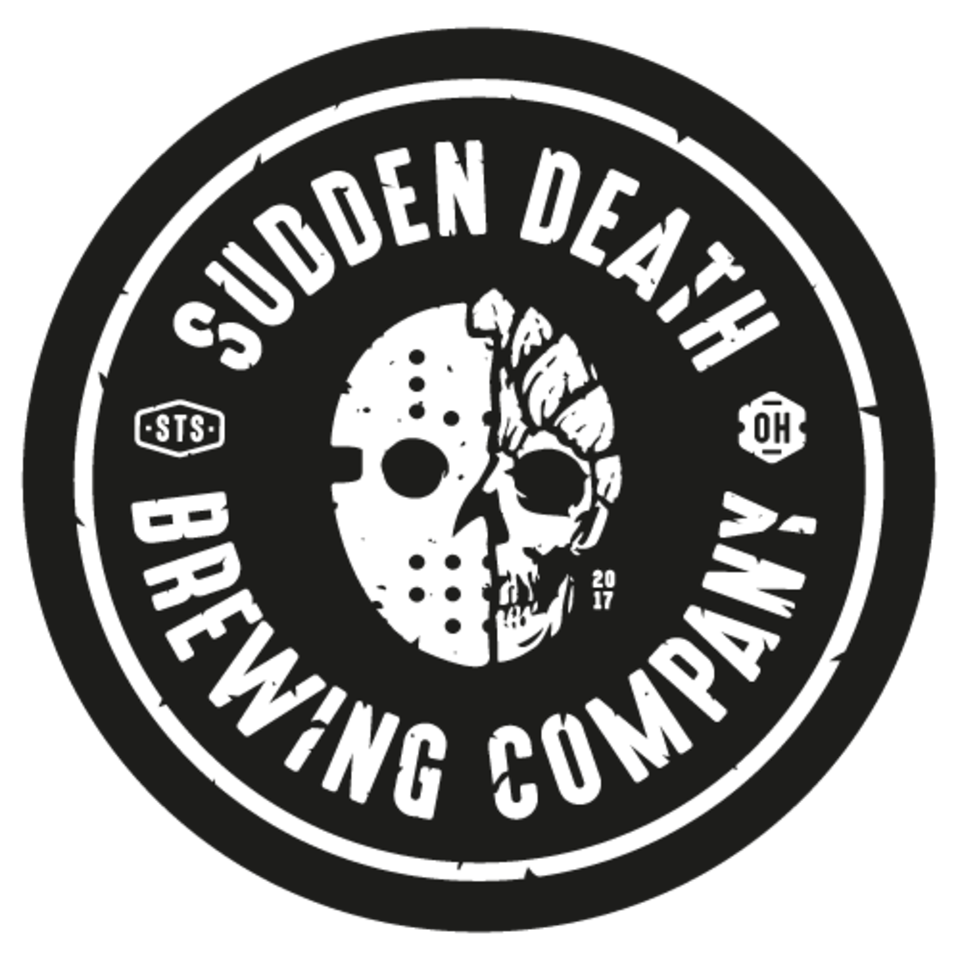