Analog.Bier is a collaboration between the well-known brewers Andreas Martin and Jann von der Brelie.

Andreas is part of the team at the Berlin brewery Schneeeule, which specializes in brewing a very special style of beer. The Berliner Weisse is snow owl's hobbyhorse and what these brewers prefer to brew. The range includes Berliner Weisse in a wide variety of designs and very special ingredients: Flowers in beer are nothing unusual and sea buckthorn and lactic acid bacteria are also used here. As a trainer of these sometimes wild ingredients, Andreas can rightly call himself a craft brewer, and his colleague Jann, who is part of the Weisse Elster brewery founded in 2014, knows his way around the craft beer business. The Weisse Elster is a young brewery in Leipzig that represents eastern Germany with creative, down-to-earth, honest and delicious beers. The two hop magicians are supported by master brewer Sam Derby. The native American comes from San Francisco and is a Berliner by choice. He is one of the three founders of Einbar. In addition to outstanding craft beer, the project is also intended to create more community among Berlin craft brewers. Sam leads by example and joined Jann and Andreas.

Once the team was complete, the three hop heads started brewing. The aim of their brewing activities are beers that convince with their classic down-to-earth character, timeless modernity and great aroma intensity. And they should be easy to drink. For the sake of simplicity, the beers are brewed using the cuckoo method in the Berlin branch of the Brewdog brewery; the Leipzig artist David Eberhardt is responsible for the stylish labels. After a phase of brewing and experimenting, Analog.Bier launched two types of the finest craft beer in January 2021: In addition to a juicy Double Dry Hopped Double IPA, there is a fine Hazy Pale Ale .

The brewers are already working hard on hoppy additions to their range and we are excited to see what the next beer from the dewy brewery Analog.Bier will be! 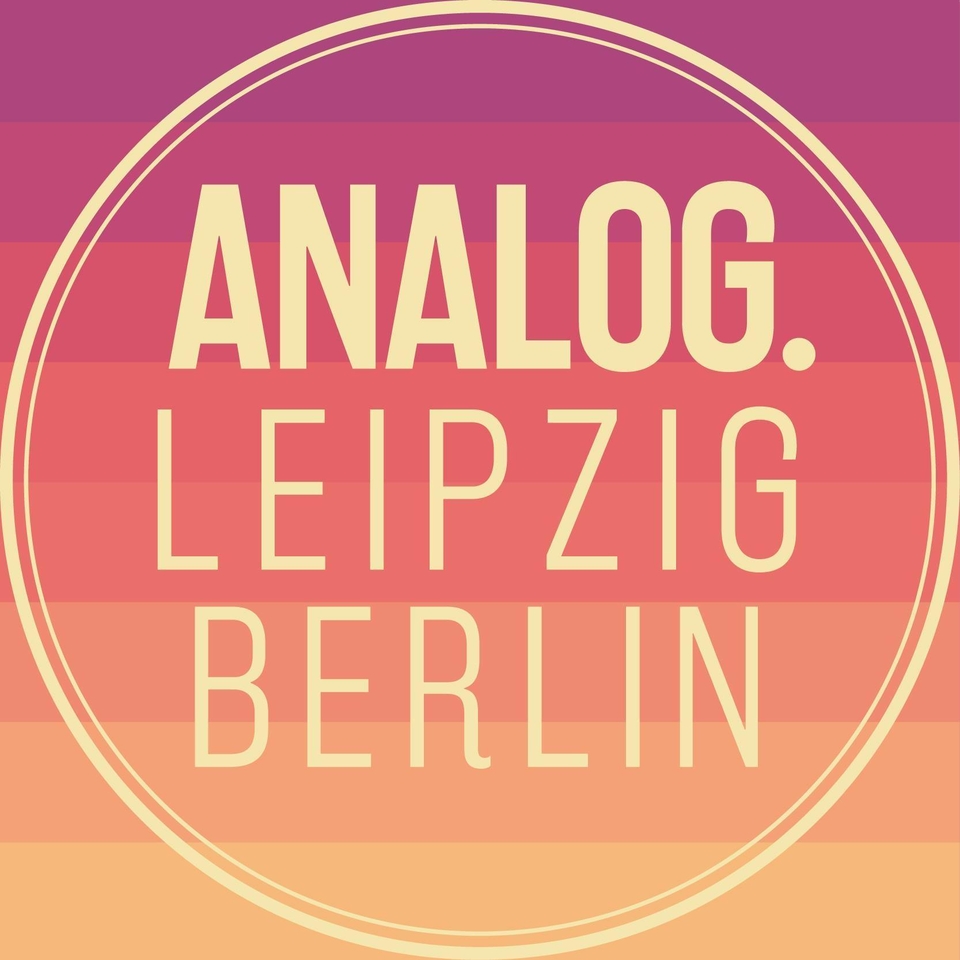