Berliner Weisse is Ulrike Genz's favorite beer and the reason why she started brewing in the first place. As a Berliner, it was and is important to her to give her good, traditional beer back to her hometown. With a lot of passion and craftsmanship, she built up the Schneeeule label and brews wonderfully refreshing beer and fine creations such as the Schampus Weiß Vintage in a one-woman process, which was created in cooperation with the Bayerischer Bahnhof and Freigeist Bierkultur .

Ulrike came up with this unusual name when taking a closer look at the Berliner Weisse: Crowned with white foam, the beer shines in a bright light yellow. Yellow and white are also the dominant colors of the snowy owl, yellow eyes on white plumage. Ulrike also liked the three consecutive E's in the name, an eye catcher, just like the single color labels with the big owl spreading its wings. The program here is exceptional: Not only are the labels and the name special, the beer behind them is also unique. Ulrike von Schneeeule attaches great importance to the balance of her product. She skilfully balances bitter substances, sour notes and malt, resulting in a total work of art with traditional roots.

What seems very unusual to us is common practice in Berlin: syrup in beer. That would not come to a franc on the table. Neither does Ulrike Genz. Although she comes from the hometown of the Berliner Weisse, the beer that is only too happy to be served there with raspberry or woodruff syrup, she thinks it's a bad habit. As early as the 1920s, people began to balance the strong acidity of Berliner Weisse with syrup. "Tourist beer" is Ulrike's comment on it. The woman from Wedding has made the renaissance of Berliner Weisse her mission and wants to ban syrup and straws from the beer glass with her creations. Ulrike has a degree in engineering and studied brewing before going in search of the roots of the Berliner Weisse. With original yeast from bottles of old, leftover Berliner Weisse, she creates her recipes and achieves what hardly anyone would have thought possible: she brings the Berliner Weisse out of the woods and makes it socially acceptable again - and all without syrup! 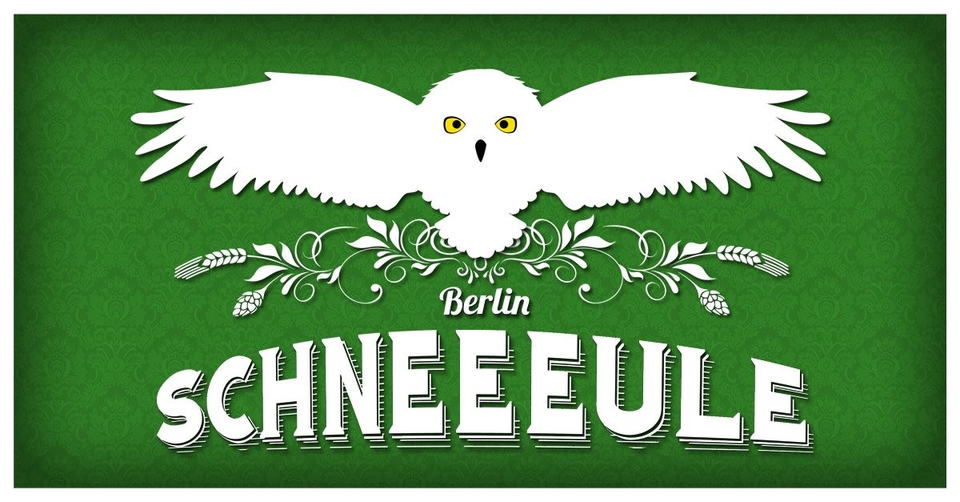