The Munich Brew Mafia has not made the criminal submission of the Bavarian capital, but wants to expand the German beer variety with creative, new and newly interpreted beers. Craft beer is her hobby horse and her passion.

Mafiosi with a heart

In films and numerous legends, the mafia always ensures that companies and shopkeepers shiver with fear. The mafia is also known for taking good care of the family. The Munich Brew Mafia has adapted precisely this part and is now taking care of the beer supply of their family with a lot of love and commitment. The brewers always take on new and different beer styles and impose their own style on them. In labor-intensive processes, they take on the individual ingredients and optimize their effectiveness by finding them in the best quality and processing them carefully. The recipes are of course a family secret.

Beer (know) for everyone!

The three-person team not only brews excellent beers. The self-proclaimed organization for beer culture gives brewing courses and seminars in which they pass on and spread their passion for beer. With a lot of joy and enthusiasm, they delve deep into the subject of beer and have a wealth of experience that can be tasted in their beers. The Munich Brew Mafia is broadly based and has an assortment that is like a trip around the world. From Italy, the home of Dolce Vita, to Japan, whose traditional Mafia families harakiri would probably also taste good. In the beer sense, of course, because the ritual suicide with the sword probably doesn't taste good to anyone.

The Munich Brew Mafia is an innovative brewing collective that has set itself the task of spreading craft beer in Germany and expanding the German beer range. With their expertise, specialist knowledge and a dose of humor, the guys brew excellent beers and always delight us with new creations.

We are excited to see which country you will conquer next! 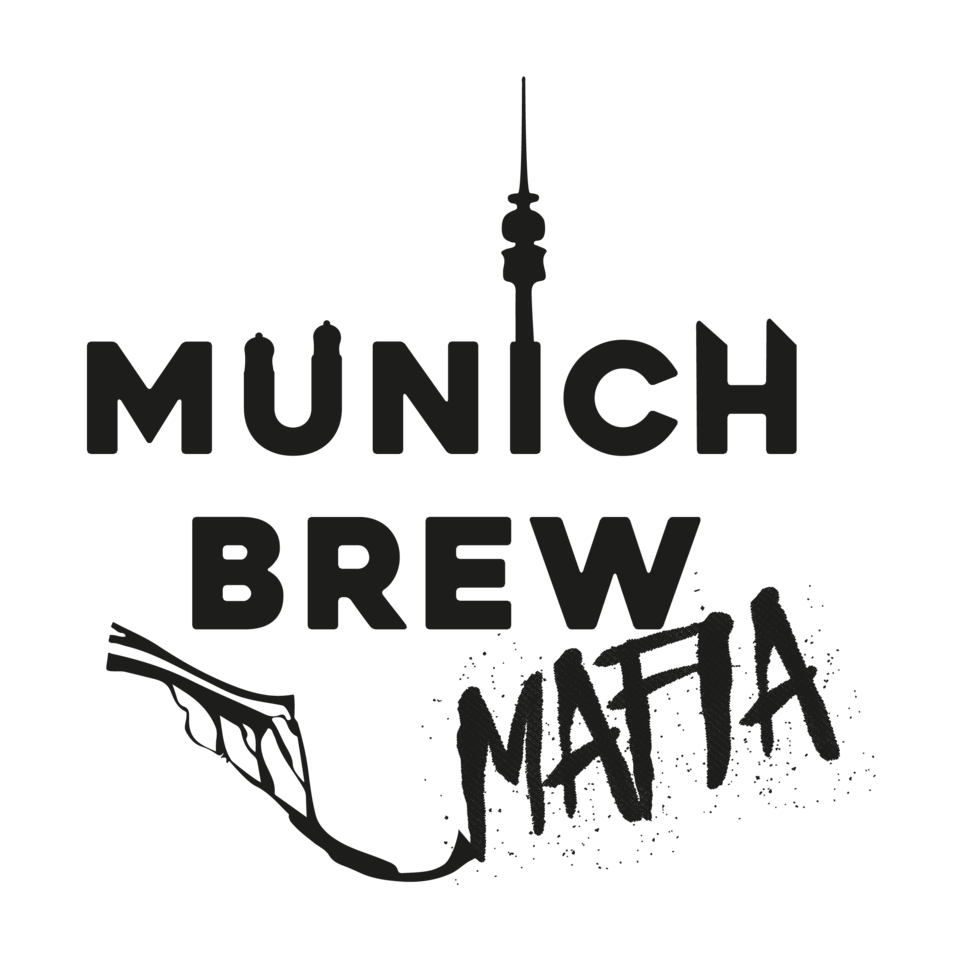