In the beginning, the Riedenburger Brauhaus was a local brewery that was one of the first to produce wheat beers in Bavaria. Today they are an internationally successful brewery.

A family with a vision

In 1756 the Krieger family bought the brewery property in the town center of Riedenburg. For a long time they were one of the few breweries in Bavaria that brewed wheat beer. In and around Riedenburg their Riedenburger wheat was known and loved by everyone. When Michael Krieger, today's brewer of the Riedenburger Brauhaus, took over the brewery in 1970, the German brewery landscape did not look good for small and medium-sized breweries. Many of his colleagues had to close their businesses due to the emerging industrial brewing industry. The competition was simply too great and many long-established breweries could not and would not keep up with the prices of cheap beer from mass production. Michael and his wife Martha didn't want to give up their business and forged a good plan. In order to ensure the continued existence of their brewery, Michael and Martha decided to convert their production completely to organic. They were both pioneers and the first Bavarian brewery with a holistic eco-concept.

Bio revolutionary, so to speak.

The brewery has been an organic business since 1989. The newly built brewery meets ecological criteria and contains, among other things, a well that originally produced pure brewing water that does not require any treatment. The electricity required is largely obtained from the in-house photovoltaic system and the vehicle fleet is converted to rapeseed oil. The most important thing for the end consumer, however, is the standard of the raw materials: all ingredients that go into the kettle in the Riedenburger Brauhaus come from organic farming and are of Bioland quality. In order to make beers such as the Dolden Dark or the Dolden Sud IPA even more natural and to treat the raw materials even more gently, the beers have not been filtered since 1997. In keeping with the agricultural tradition of Bavaria, the Riedenburger Brauhaus promotes the cultivation of ancient grains such as einkorn or emmer. Consistent environmental protection and the responsible use of resources has been a matter close to the heart of the Krieger family for more than 150 years. The result is drinkable beers such as the Dolden Hell or the strong Dolden Bock .

We raise our glasses to so much commitment and the excellent beer from the Riedenburger Brauhaus! 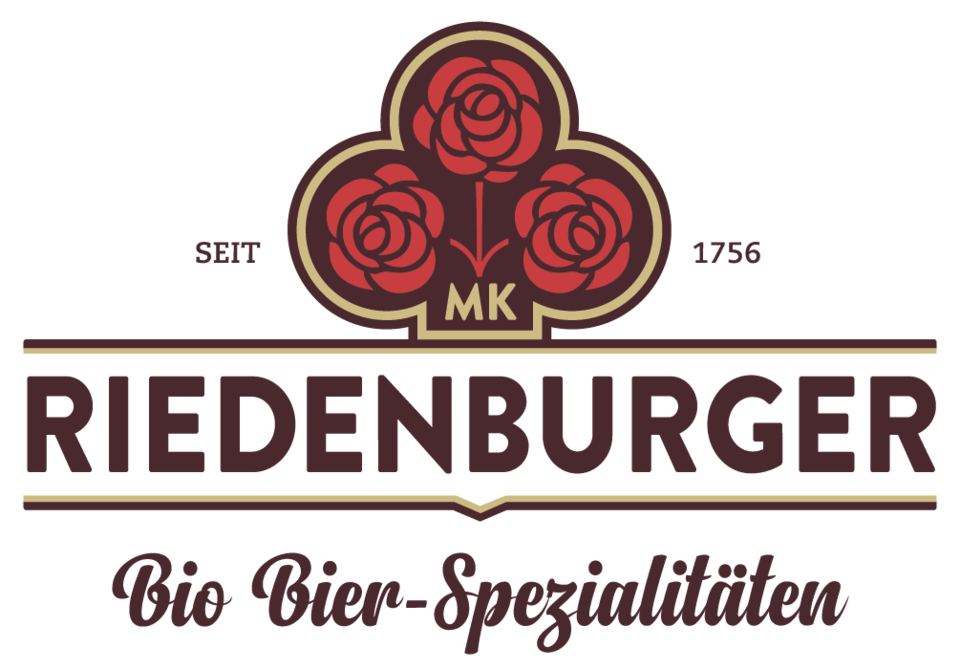