The Landbrauhaus Hofstetten has made a name for itself in the beer scene with a whole range of unusual beers. The Austrian private brewery attaches great importance to the highest quality raw materials and shows a lot of ingenuity when developing its creations. In addition to their cornucopia of ideas, there is an excellent network of partners in various sectors: the illustrious circle of friends of the brewers includes beekeepers, organic farmers and coffee roasters. Together with these capable colleagues, the Hofstetten brewery has developed a selection of the finest beers, which you can find here.

The centuries-old history of the brewery begins in 1229. At that time, Hofstetten with its rest stop on the Via Regia was first mentioned. Even if you don't know it 100%, the brewery assumes that beer was already being brewed at this point. As was customary in the past, the women of the Hofstettener Gaststätte probably brewed the beer for their customers themselves. The roots of the brewery could actually go back almost 800 years. The year 1449 is officially documented: The brewery in Hofstetten is mentioned in an old record, which makes it the oldest brewery in Austria. Almost 400 years later, the brewery fell into the hands of the Krammer family. Kaspar Krammer buys the brewery and thus lays the foundation for his family's brewing history, which is still at the head of the brewery today.

Doing justice to almost 800 years of brewery history and the magnificent wealth of brewing experience and expertise is a responsible and challenging task. The Krammer family fulfills their sacred duty with passion and joy. Their enthusiasm for the subject of beer and the craft of brewing is reflected in the values of the brewery: in addition to continuing old family traditions, the Krammers care deeply about the quality and taste of their beers. The raw materials are handpicked and come from the region as far as possible. A handful of farmers grow the raw materials for the good beer under the strict guidelines of controlled organic farming. The farmers also share the desire to experiment: For the old camp , for example, the farmers were provided with old grain varieties from the Linz gene bank, which were cultivated with great dedication. Another special feature of the Hofstetten brewery is its brewhouse, in which beer has been brewed since 1929. In addition to beautiful copper brewing pans, there are also granite vats in which specialties such as granite bock are made.

The Kammer family maintains a lively symbiosis of long-established traditions and modern ideas. 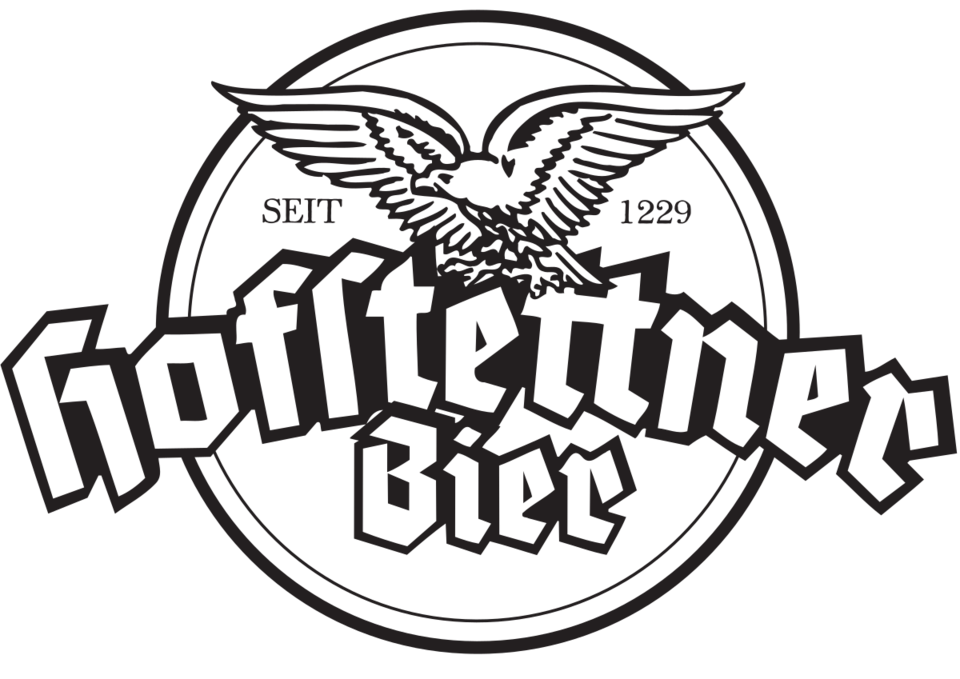