As part of the Franconian beer culture, the Hummel brewery from Merkendorf can look back on a centuries-old brewing tradition. The family-run brewery has been producing a hearty selection of year-round and seasonal beer specialties for more than 450 years.

Beer — The pride of the Franks

The Franconians are indeed very proud of their beer: Some of the regions with the highest concentration of breweries in the world are on Franconian soil and there is hardly a village that doesn't have its own brewery. The festival calendar is full of beer highlights throughout the year and there is the right beer for every occasion. The delicious beer is a cultural asset that is lived and loved. Traditional breweries such as the Hummel brewery from Merkendorf have maintained Franconian beer culture for centuries and make a delicious contribution to the Franconian enthusiasm for beer. The brewery in idyllic Merkendorf has existed since the 16th century and has been family-owned for more than 175 years. The Hummels pass on the craft of brewing from generation to generation and carry on the legacy of their ancestors with pride and passion. The brewery's own beer cellar and the rustic restaurant are in the spirit of Franconian cosiness. Cold beer, home-made warm specialties and hearty snacks invite you to linger in the romantic, wood-panelled parlour. In summer you can sit outside in the shade of the sprawling branches of the magnificent chestnut tree and refresh yourself with the delicacies of the Hummel brewery.

The beer from Merkendorf is brewed according to the strict specifications of the Bavarian Purity Law and therefore consists only of hand-picked, natural ingredients. The hops come from the Hallertau, the barley is grown by regional farmers on Franconian soil and malted in the neighboring cathedral city of Bamberg. The fresh, crystal-clear brewing water is drawn from the in-house deep well and gives the beer the finishing touch. With passion and craftsmanship, the brewers produce year-round classics such as the down-to-earth Pils or the indispensable cellar beer and seasonal specialties. The latter includes, for example, the Leonhardi Bock, which is served every year on November 6th, just in time for Saint Leonhard's feast day. The range is a flavor-intensive representation of the Franconian art of brewing and tastes of home, the serenity of the Franconians and beery joie de vivre. 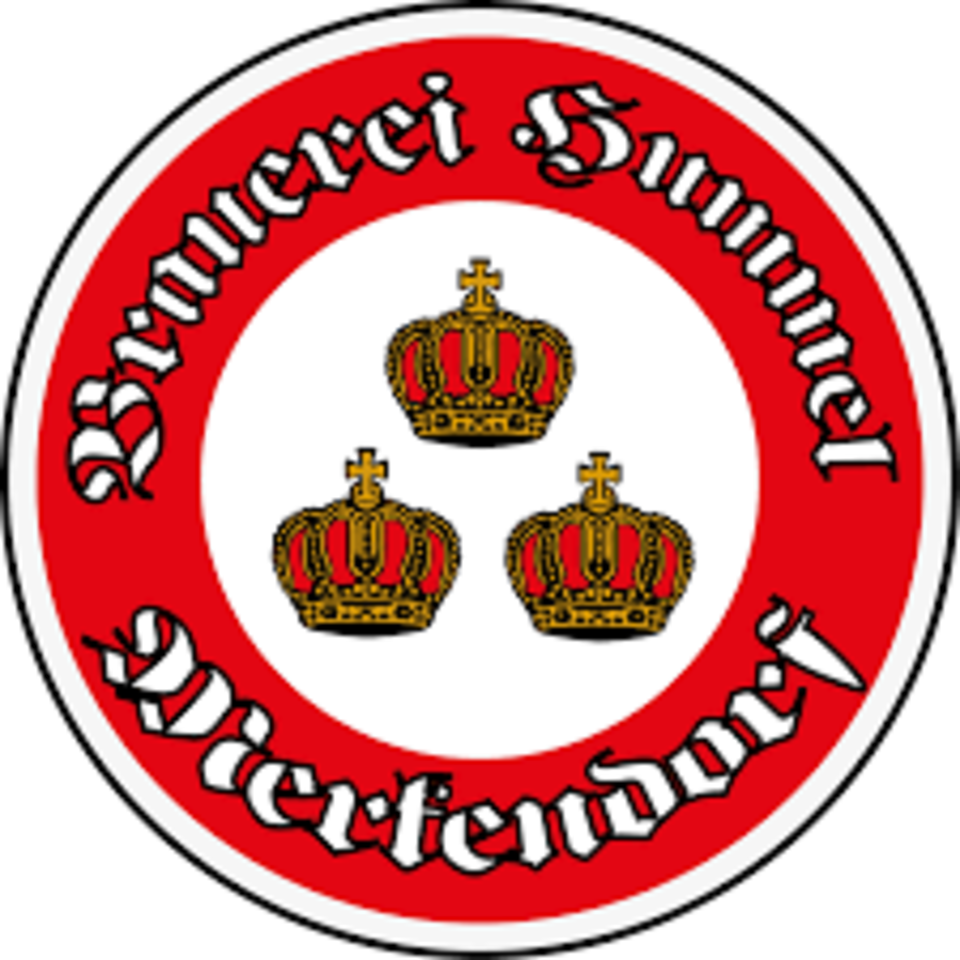