Beer outside the comfort zone - that is the motto of the guys from Sakiškių alus, a small but fine brewery from Lithuania. Leaving the comfort zone doesn't sound like a cozy evening with good friends and drinkable beer at first, but what the brewers mean by that. Linas Zakarevičius and Gediminas Volkas want to broaden the horizons of beer drinkers - elevating beer from unspectacular after-work drink to a special highlight. To do this, they brew unpasteurized and unfiltered craft beer in their brewery, which is located in a small family house. The former homebrewer Linas Zakarevičius put together and designed his brewery completely himself. Within half a year and with the help of his father, who even sacrificed his vacation for it, he built the brewery from scratch. Zakarevičius prides itself on its roots as a homebrewer. His beer comes from real craft and a true passion for beer that has developed into a profession over the course of his time as a hobby brewer. Handicraft is very important here - Sakiškių alus makes authentic craft beer, as it is in the book.

Sakiškių alus beers want to be understood. Refined flavor pairings, unexpected taste combinations and an honest, unfiltered style require your attention if you really want to get behind the philosophy of Sakiškių alus. The brewers have a clear message: those who drink our beer will come across something new. By that they mean the deviations from traditional beer styles and tastes. Don't be afraid to throw cucumbers, raspberries, chillies or pepper into the cauldron and the results speak for themselves.

Sakiškių alus has written this principle behind his ears. They don't hide behind imaginative names, they just write what is on the label. They want to stand out from the crowd of craft beer breweries and show that their beer can keep up without a fancy name. Their creations have names like Raspberry Gose or Chipotle Porter - names that simply describe how and with what the beer was brewed. However, the simplicity of the naming should not lead you to wrong conclusions that this craft beer is anything but boring. On the contrary, with a total of twenty different beer styles, in addition to a fruity-sour pale ale and a strong-malty Imperial Stout, the range also includes exotic products such as the Gin & Tonic IPA , the Coconut Milk Stout or the Sour Beetroot Ale . 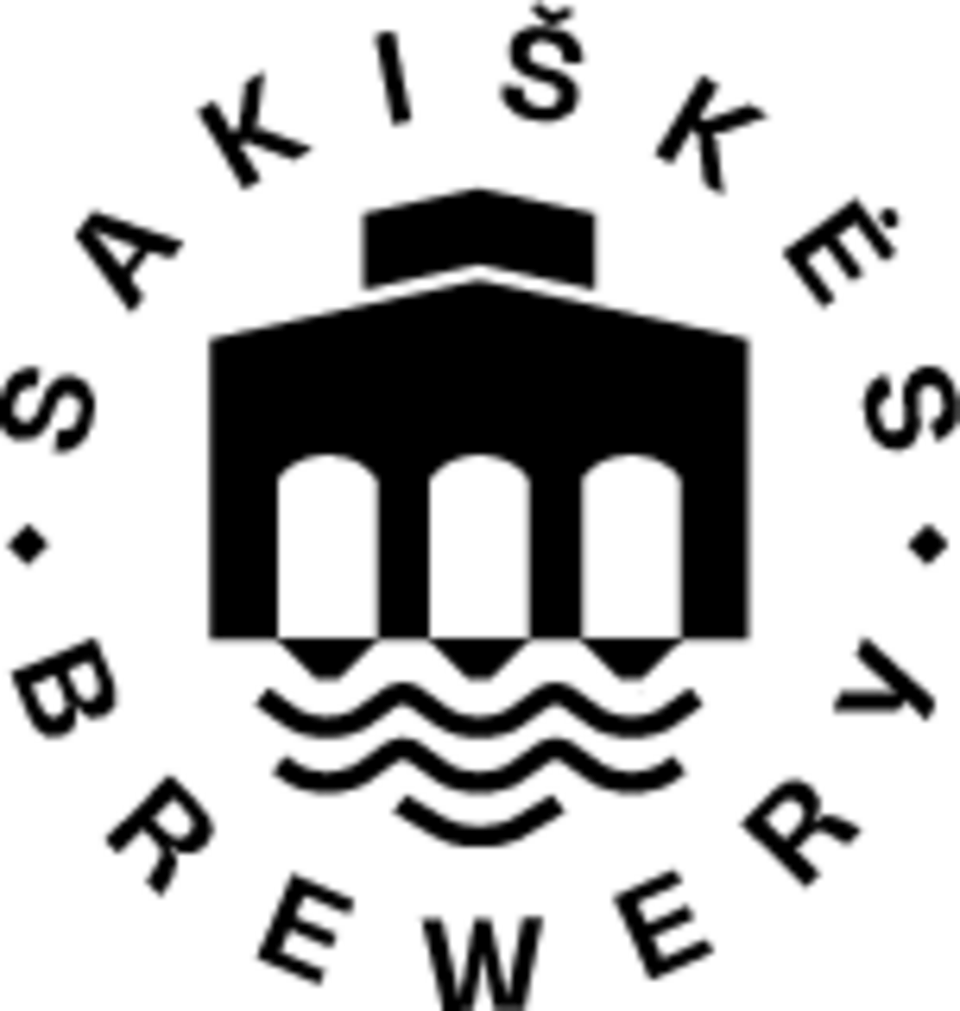