Here YOU can buy guaranteed gluten-free beer - and the best at that! Gluten-free beers are the alternative for people who love beer but suffer from celiac disease and therefore cannot tolerate "normal" beer due to their allergies. With most gluten-free beers, you can't even taste the difference to conventional beers with gluten.

Gluten-free beer is becoming more and more important in the beer scene, as the number of people with gluten intolerance is steadily increasing.

Gluten-free beer is produced by applying a very elaborate principle to the brewing process to remove the gluten from the beer at the end. There is also the option of brewing beer using foods that do not contain gluten, such as rice, soy, corn, and many more. Unfortunately, the beers with the latter alternative often hardly taste like a "normal", well-known beer.

However, it should not be forgotten that people who are not gluten intolerant can enjoy gluten-free beers with a clear conscience! 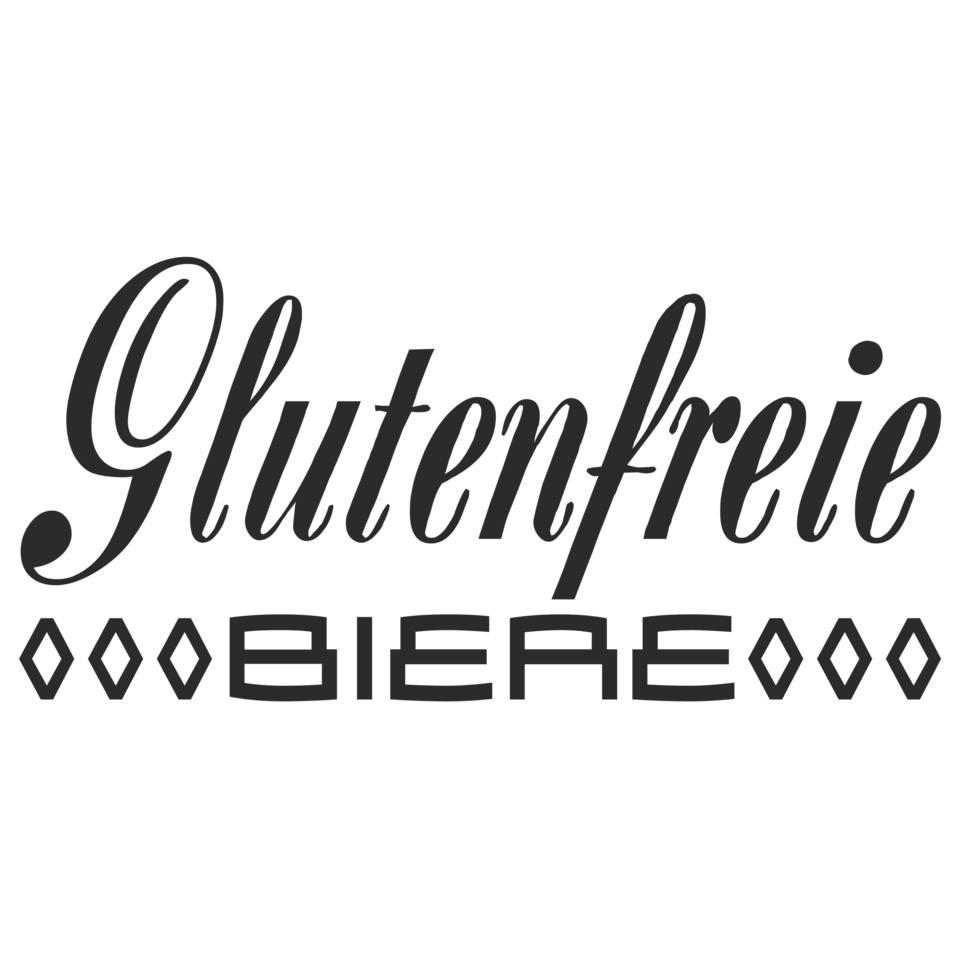